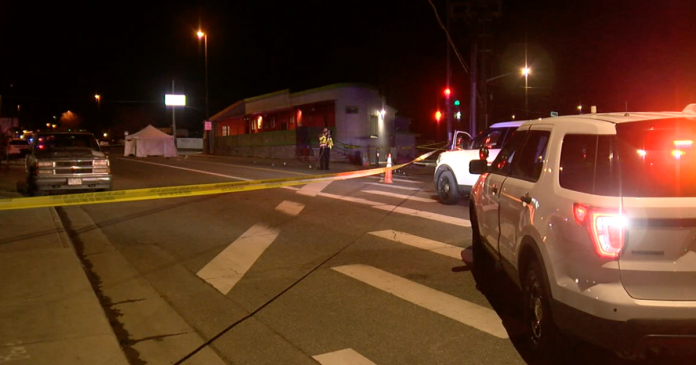 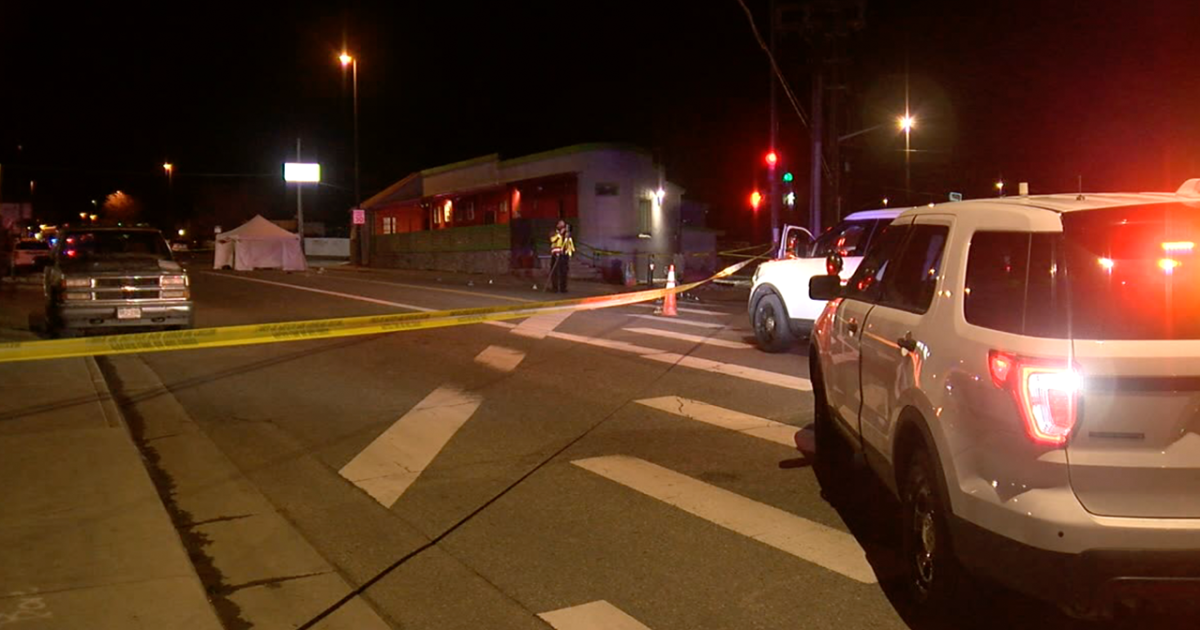 It happened around 9:30 p.m. at the intersection of Morrison Road and West Kentucky Avenue. Police say a vehicle struck and killed a pedestrian. The vehicle then took off.

Police issued a Medina Alert after the incident.

Police said two vehicles were involved in the crash. However, they haven’t said whether the second vehicle also struck the victim.

The first vehicle is described as a white Nissan Murano with heavy front end damage. The second vehicle is a gold-colored Dodge Durango with Texas license 98376X3.