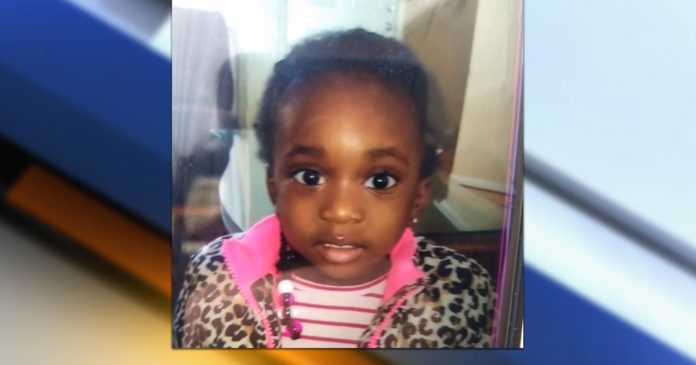 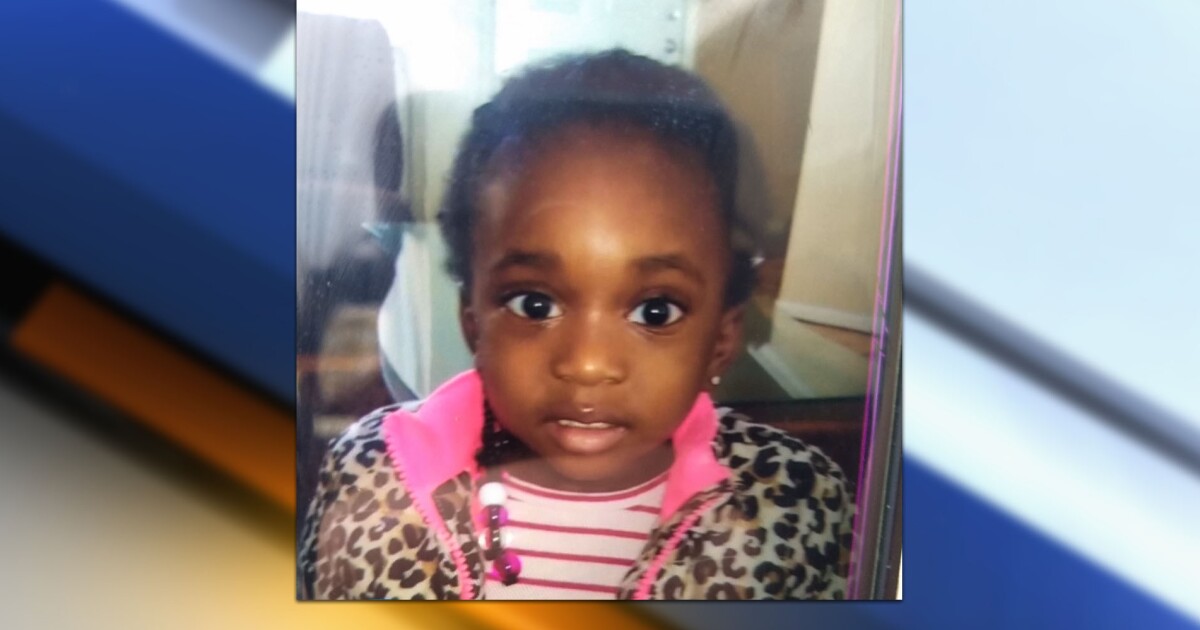 DENVER — A 2-year-old who was reported missing Thursday afternoon was found safe inside a snow-covered car in Northeast Denver as temperatures dipped across the Front Range.

Miracle Adu’s mother was found around 6:30 a.m. Thursday running naked through the streets of a southeast Denver neighborhood. When police spoke with her, the mother was incoherent.

“They conducted a field interview with her and determined that she was in crisis and needed some medical attention, so they called for an ambulance,” said Joe Montoya, the division chief of investigations for Denver Police.

The mother was transported to the hospital for treatment. At the time, police were not aware that a baby was involved.

Around 12:30 p.m., the child’s father reported the two missing, prompting a multi-agency search for the toddler. Denver Police’s missing and exploited person team and Aurora police searched for the baby.

Later in the evening, Miracle’s mother was able to tell police about two areas where she thought she left her car with the baby. More than a dozen officers began a block by block search of a neighborhood in northeast Denver.

Detective Gavin Whitman eventually spotted the car with the toddler inside.

“When I approached the vehicle there was a little bit of snow on it. I cleared that off and I immediately saw baby Miracle sitting in a car seat in the vehicle,” Whitman said.

The toddler was sitting in a car seat with a coat on. The car was locked, so Whitman used his baton to break the driver’s side window and open the car.

“As soon as I broke the window, baby Miracle started bursting out crying,” Whitman said. “It was a really loud noise that I made to get into the car, so I went around and try to get down on her level and talk to her like you would any kid that was scared. She was obviously really scared.”

Aurora police officers got Miracle into a warm car and the toddler was transported to Denver Health to be evaluated. The toddler is in good condition.

Police are still trying to determine whether they will place charges against the mother or whether she was the victim of a crime herself.

Detective Whitman said he’s just relieved that the child is safe and that her story has a happy outcome.

“The moment from finding the car to seeing her to breaking the window was short, but you go through the whole range of emotions for sure,” Whitman said. “This is why you would want to be a police officer in the first place.”