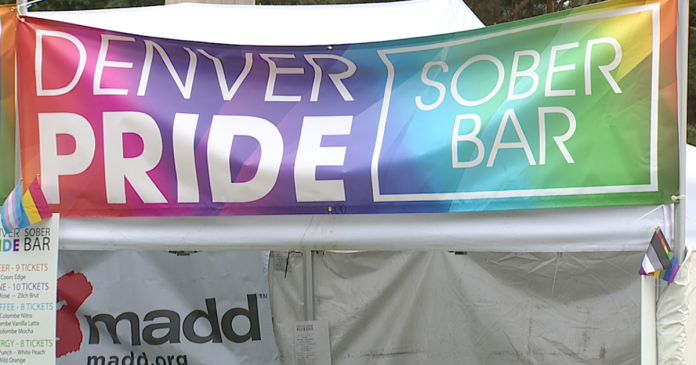 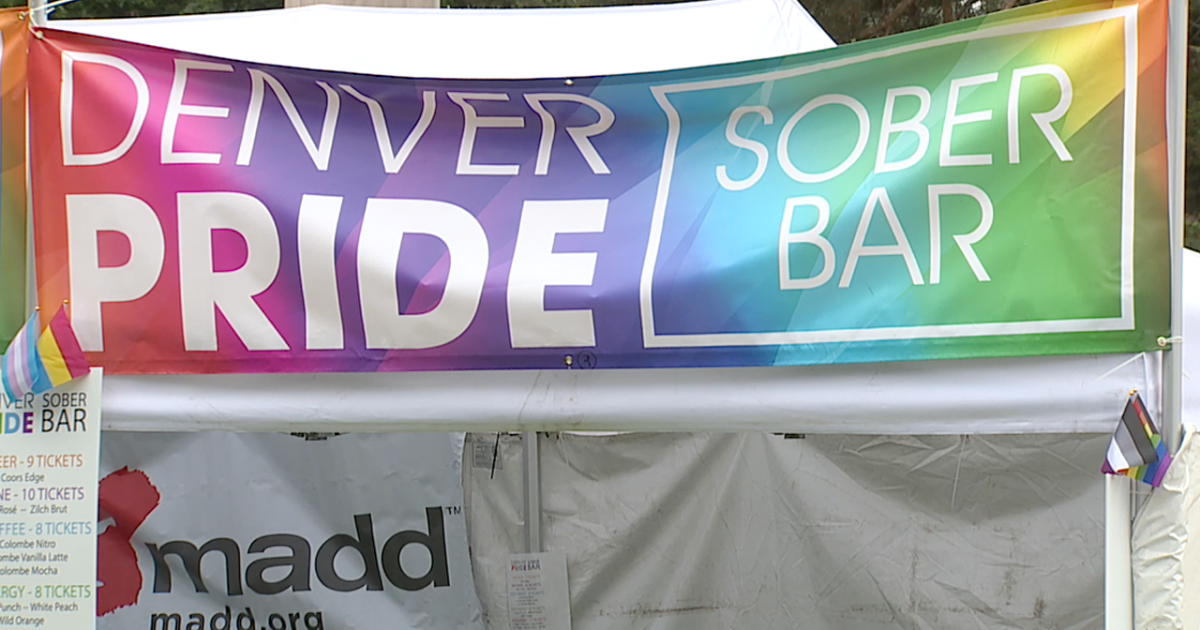 DENVER — Thousands in Denver came together on Saturday to celebrate the nation’s third-largest Pride festival.

Denver PrideFest made its in-person comeback for the first time since the pandemic.

The two-day festival features three live entertainment stages, a parade, a 5K and hundreds of exhibitors.

The event attracts over half a million people, celebrating Denver’s LGBTQ+ community culture and history.

For the first time, it featured an 18+ sober area serving non-alcoholic beverages for those choosing sobriety.

“We are a diverse community. We have many people in our community who are sober, or love somebody who’s sober. And so this is a wonderful opportunity to come and spend time in an alcohol-free environment,” said volunteer, Debbie Scheer.

Tayla Vanther attended the event with friends and calls it one of the brightest days of the year. Vanther added that it was difficult being able to gather with the community over the past two years.

“By the end of the day it’s like you’re all family, even though you’ve never met before,” said Vanther.

Sunday, the event will include a parade that will span 14 blocks of Colfax Avenue beginning at Cheesman Park and ending at Civic Center Park.

Attendees will be able to enjoy food, games and live entertainment.

“I think it’s just so important because none of us feel that way half the time at school or at work and coming into this space and just being able to be yourself and dress however you want is so important,” added Vanther.