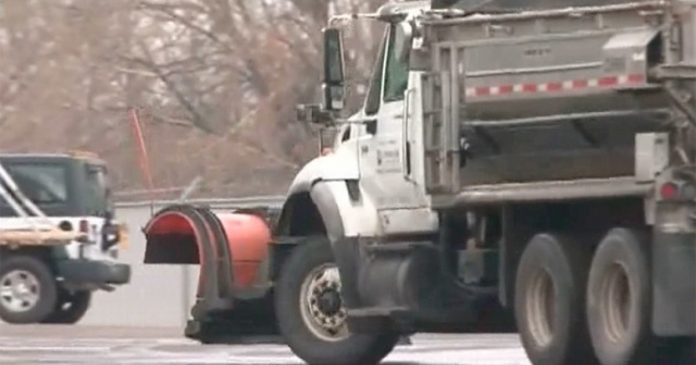 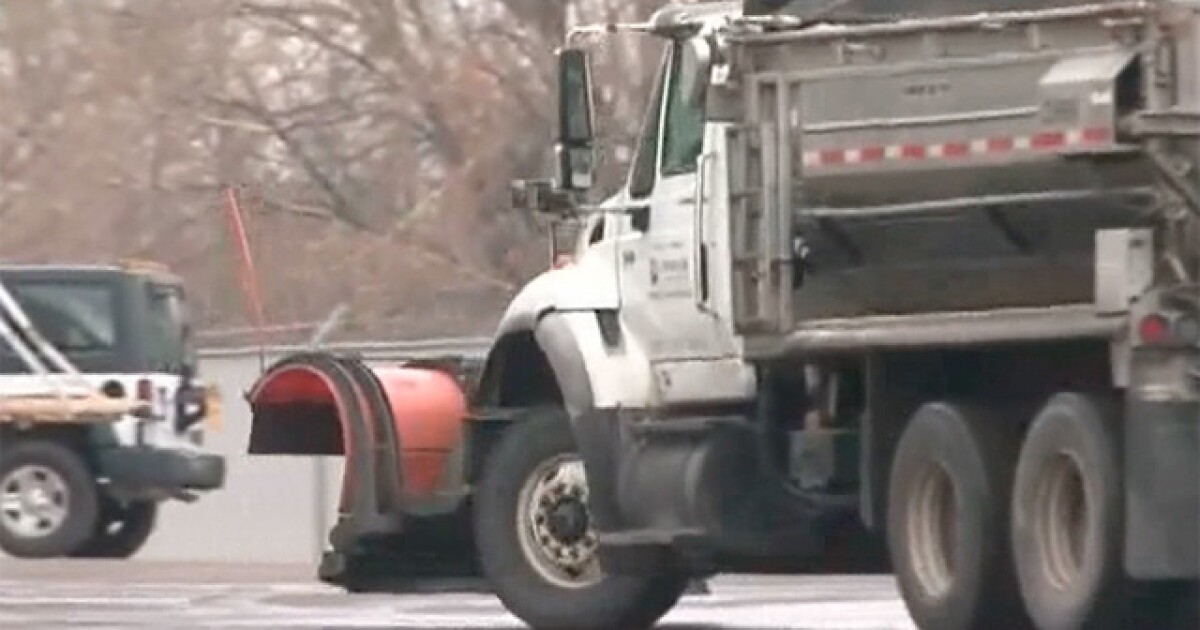 DENVER — A week after a winter storm dumped several inches of snow on Denver streets, making some of them nearly undrivable for some residents, the city has decided it will begin addressing those issues.

Denver Public Works announced Monday in a news release that it will deploy its large plows and crews will start to drop deicer on residential streets tonight and into Tuesday in an “attempt to accelerate recovery of the side streets.”

Many of the side streets in Denver remain snow-packed, messy, and in some cases, look and feel like canyons of ice when driving.

The city put more focus on clearing snow from main streets, designating 68 large plows for the main thoroughfares and 36 small plows for residential streets. However, the residential plows only did a single pass and didn’t get down to the bare pavement.

The city’s street department, responsible for clearing Denver’s streets during storms, called Monday’s announcement an “unprecedented effort” after “concerns from the city’s residents as to the length of time it is taking the side streets to recover.”

The department’s decision to deploy its large plows to clear some of Denver’s side streets is a complete departure from previous storms and a reversal from what it said earlier in the day Monday.

“We do have the right equipment to do the side streets,” said Heather Burke, spokeswoman for DPW. “So, the residential plows did what they were intended to do. They made a single pass.”

About five hours after Burke said its residential street clearing system worked as it should, the department’s executive director, Eulois Cleckley, made the following statement:

“This most recent snowstorm was particularly impactful due to snowfall amounts, snowfall rates, and low temperatures, and we’ve heard people’s concerns about the condition of our roadways,” Cleckley said in a statement. “We hope this step of dropping deicer on the side streets shows our residents that we are listening and will take necessary actions to address their concerns.”

Burke said about 35 large plows remained out on the main thoroughfares on Monday, clearing turn lanes and laying down more deicer.