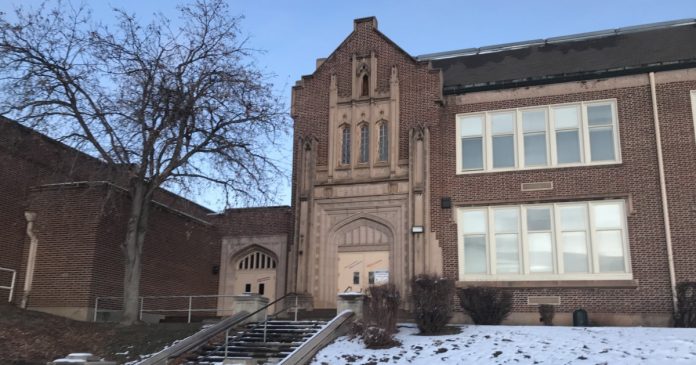 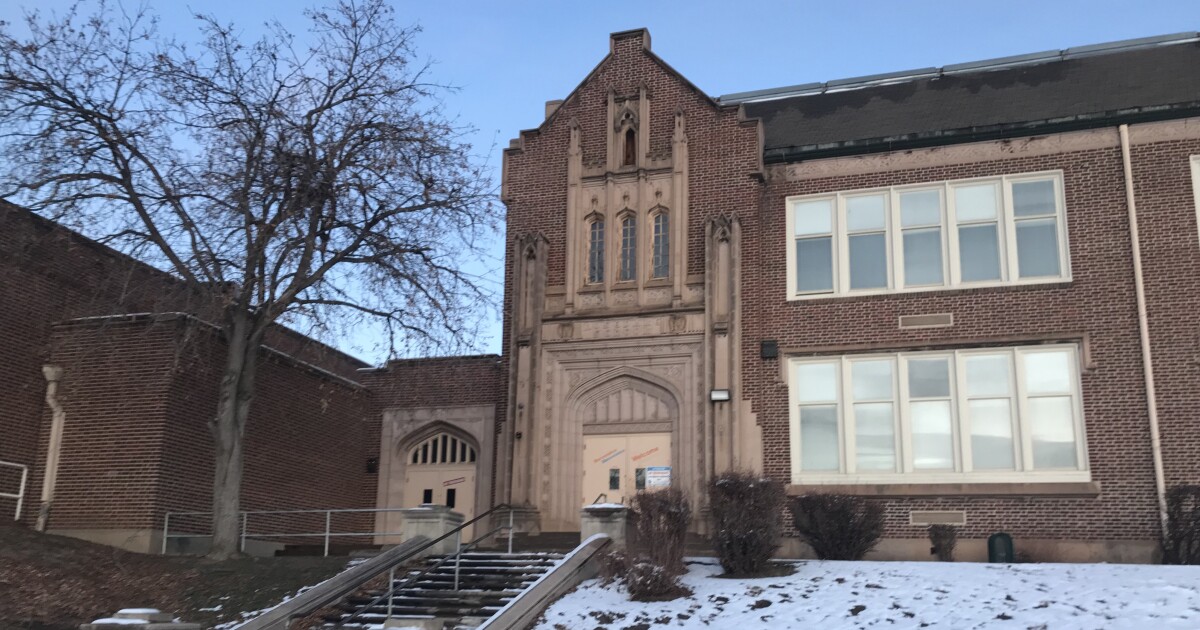 Editor’s Note: ‘Our Colorado’ helps us all navigate the challenges related to growth while celebrating life in the state we love. To comment on this or other 360 stories, email us at OurCO@TheDenverChannel.com. See more ‘Our Colorado’ stories here.

DENVER — Denver Public Schools is considering a big sale — the Archdiocese of Denver wants to buy Rosedale Elementary, which sits just east of Broadway and Iliff.

The Archdiocese has proposed buying the vacant elementary school and opening a Catholic high school in its place.

But, Denver’s Inter Neighborhood Cooperation, or INC, is fighting the sale.

“Why get rid of this public asset?” said Emily Holben Walker, an officer with the INC and a Denver Public Schools mom.

In 2005, DPS closed Rosedale to save money during the economic downturn. At one point, the district considered reopening the school for teacher housing, but that wasn’t a popular idea with the neighborhood, which argued it should stay a school.

DPS deputy superintendent of operations, Mark Ferrandino, said the school is small and run down; he said it would cost millions for the district to fix it up and reopen it.

“It’s a complicated issue,” Ferrandino said. “It costs a lot to renovate it. It’s a small school. It’s about 300 kids in its current configuration.”

But he said all options are still on the table.

“We are open to hearing – we want to work with community. No decision has been made,” Ferrandino said.

Holben Walker finds it curious that the district would sell a school in a district that’s bursting at the seams.

“We know that our city and its leaders are planning for 21% growth by the year 2040,” Holben Walker said. “That means more people, that means more families and more kids that need an education. There are hundreds of new housing units going up in the area.”

While that may be true, Ferrandino said the southeast part of Denver is not growing like other areas. He says the birth rate is declining because of gentrification of the neighborhood. Young people are moving to that area of town and others simply aren’t having as many kids.

“The birth rate has declined,” Ferrandino said. “So, there simply isn’t a need for another school at this time – or in the foreseeable future.”

Holben Walker and other neighbors believe there must be a better way.

“I’m not exactly sure what the budget is for DPS, but I know it’s above a billion with a ‘b’ dollars,” she said. “So, when we’re talking about $12-$15 million – it’s a drop in the bucket. It’s like selling your skateboard out of your garage to pay your mortgage.”

Ferrandino said the district is considering a bond measure this November, so the renovation of Rosedale could be included in the bond, if that’s what the community decides to do with the school.

He said all options are still on the table – the top four being: Do nothing and keep it vacant. Fix it up at a cost of $15 million and open it back up as a DPS school. Fix it up and lease it out to a private school. Or sell it. Ferrandino said the district believes the property is worth more than $5 million.

“We want to hear the community’s input,” Ferrandino said.

The district has called a meeting for next Thursday, Feb. 13 to discuss the future of Rosedale.

That meeting is open to the public. It starts at 6 p.m. at Denver’s South High School.