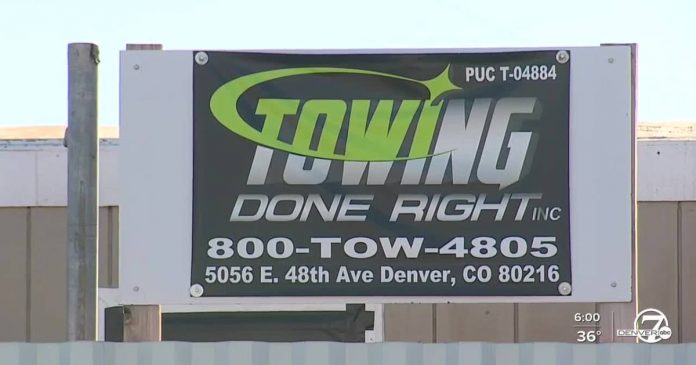 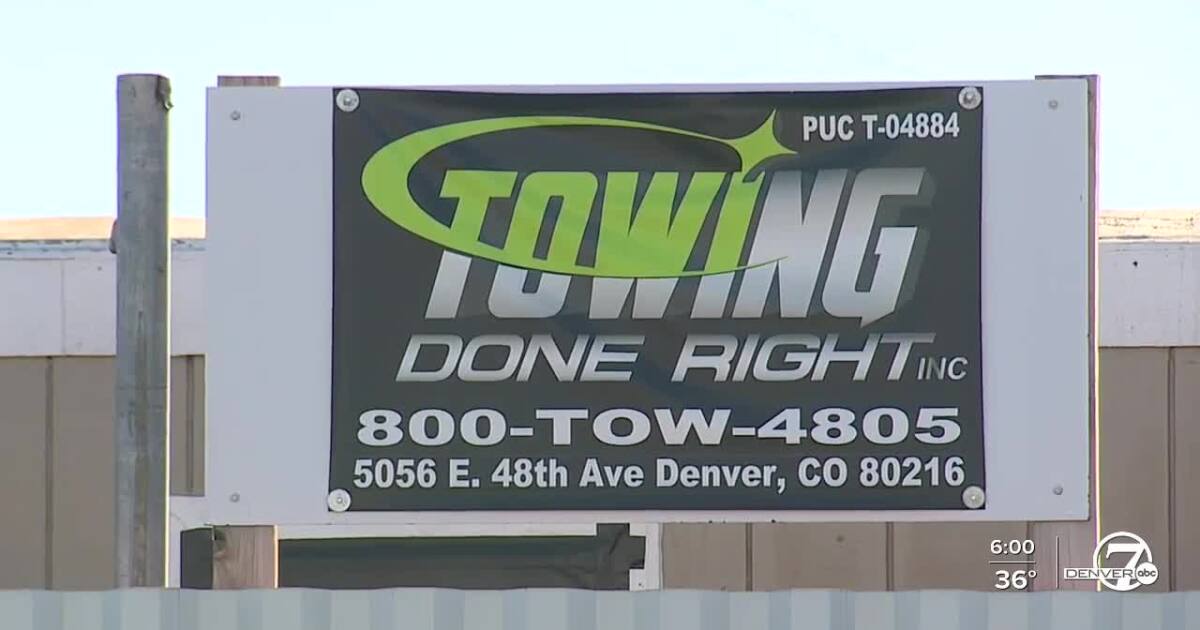 DENVER — Contact Denver7 has been calling out tow companies for what critics call predatory towing during the pandemic. Now, one company is ignoring a judge’s order to return a car they “unlawfully towed.”

On June 28, 2020, Dene Attaway’s car started to lose air a short distance from her home. She drove back to her parking space late that night. Records show less than an hour later, Park It Right — also known as Towing Done Right — put a boot on it. On June 30, they towed it.

“They are thieves. They are absolute thieves,” said Attaway. “Without the required warning, they came in the night, they unlawfully booted my vehicle. And the next night, unlawfully stole my vehicle. They know the law can’t do anything.”

And when she took her fight to court, a Denver judge agreed with her, ruling that her car was “unlawfully towed” and ordered Park It Right to return the Jeep immediately and pay Attaway more than $3,200 for keeping her car for the last seven months.

“I thought I was going to see justice. I felt like I had stood up to giants and won,” she said. “But it was all in vain. I still don’t have my car.”

More than a week since the judge’s ruling, Park It Right is refusing to return her car. Their attorney telling Contact Denver7 the case is “on appeal.” The owner, Joel Perri, refused to comment.

Meanwhile, a former employee, Richard Roberts, reached out to Contact Denver7, saying he had just quit the company that day because of what he saw.

“They still have her car,” said Roberts. “They are damaging people’s property, and then they cover it up and make it out to be somebody else’s fault.”

Contact Denver7 first exposed Park It Right’s practices last week, after drivers accused the owner of targeting people with expired registration and charging more than the state allows to remove a boot.

Now, the Governor is investigating.

“As you exposed, this can be a racket,” Polis said. “People have to pay hundreds of dollars just to get their car back.”

Getting her car back is all Attaway wants now. A judge’s order was not enough to get it done, so she plans to keep fighting.

Editor’s note: This is part of a series of stories Contact Denver7 is working on to expose predatory towing practices. Denver7 seeks out audience tips and feedback to help people in need, resolve problems and hold the powerful accountable. If you know of a community need our call center could address, or have a story idea for our investigative team to pursue, please email us at contact7@thedenverchannel.com or call (720) 462-7777. Find more Denver7 stories here.