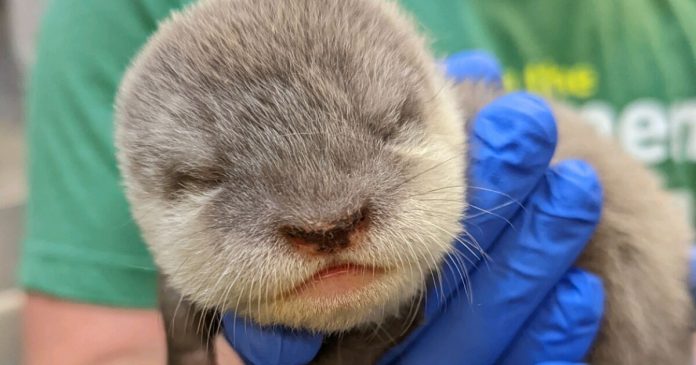 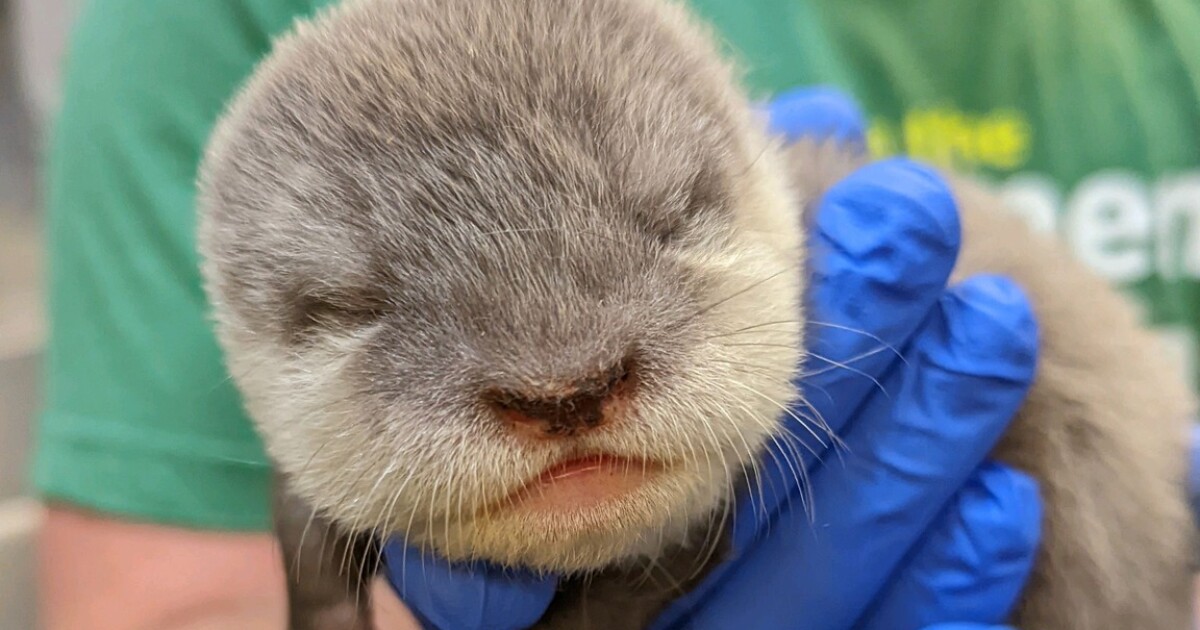 DENVER — The Denver Zoo’s newest addition has a name!

Pronounced “J-eye,” the name has Indian and Sanskrit origins, according to the Denver Zoo. It means “victory and triumph.”

Jai weighs just over a pound, the zoo said in a Facebook update. His eyes are still closed, but he has started squirming around in the den box.

First-time parents Pintar and Bu are adjusting well to parenthood and tending to Jai’s every need, according to the zoo.

The otters will remain behind the scenes for the next few weeks. However, you can watch them through a live den camera during your next zoo visit.