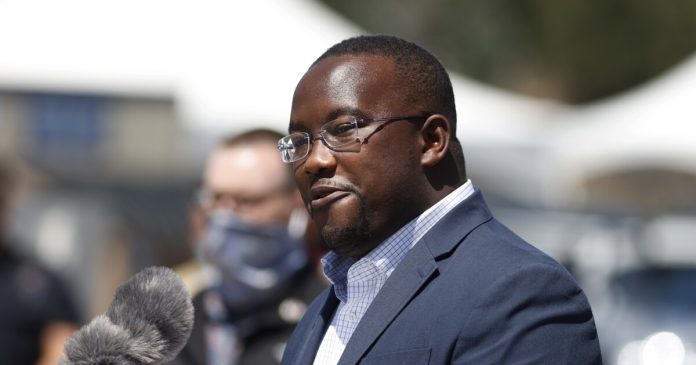 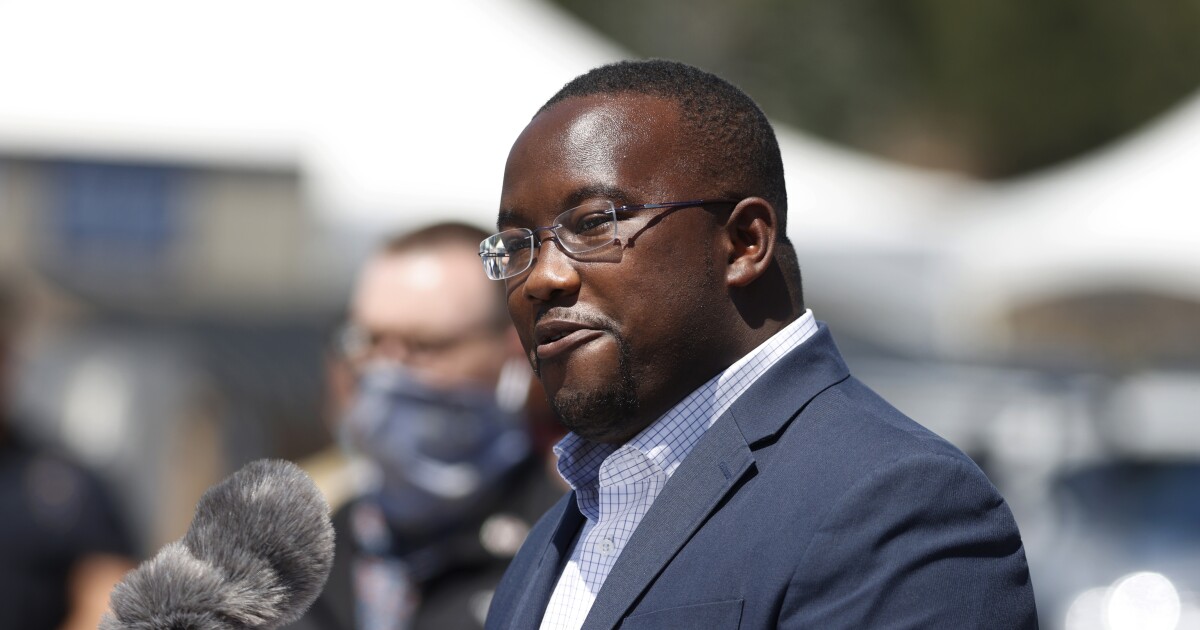 “I have not approached this decision lightly,” said Robinson in a prepared statement. “Serving as the Director of Public Safety has been one of the greatest honors of my life.”

Robinson, who’s led the department since January 2020, said he’s been planning on leaving his position “for some time” but wanted to give his successor enough time to make their mark and contribute in a meaningful way.

“I could not be more grateful to have worked alongside such incredible public servants,” Robinson said. “I am proud of all that we have accomplished together, and I am confident that I am leaving the Department in good hands.”

A nominee to replace Robison will be announced in the coming days, the release states.

“In the four years since he first joined my administration, Murphy has proven to be not only an outstanding public servant, but also a true asset to our city and our residents,” Mayor Hancock said in prepared remarks. “He is a rising leader who never shied away from a challenge and approached problem-solving with a true innovative and collaborative spirit. While I will miss his partnership and leadership, our community has benefited greatly from his time here. Whatever endeavors he takes on in the future, I know he will bring the same level of dedication he brought to the city.”

City officials said that under Robinson’s leadership, the Department of Public Safety saw the creation of the Pepsi Center COVID-19 testing center, the hosting of the 2021 MBL All-Star Game, the implementation of mental health programming and inmate voting in jail, among other things.