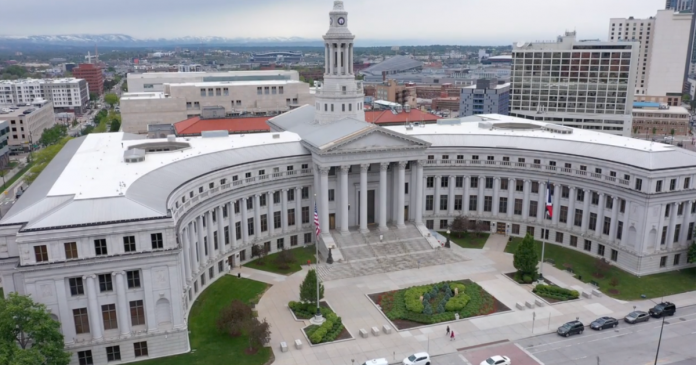 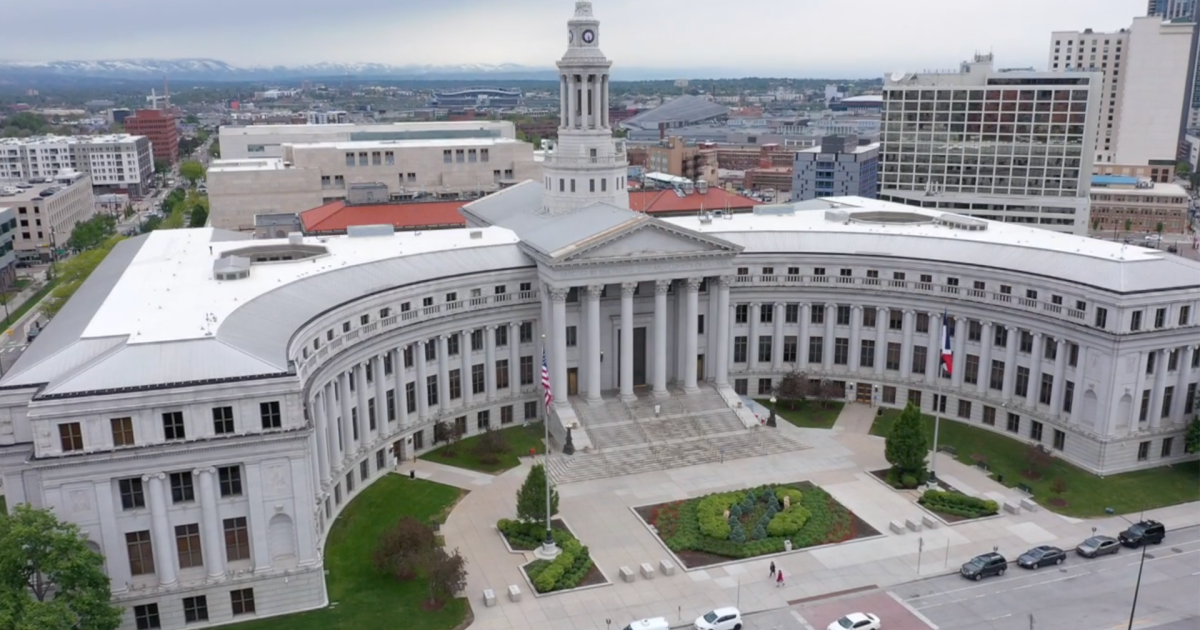 DENVER – The minimum wage in Denver is officially going up to almost $16 an hour by 2022.

Denver Mayor Michael Hancock made it official this Wednesday, when he passed Council Bill 19-1237 into city law during a signing ceremony at the City and County Building.

The signing comes two days after Denver City Council unanimously approved the measure to thunderous applause. The new law is aimed at confronting wage inequity and cost of living affordability for 90,000 Denver residents who live and work in the city, city officials said.

“While Denver’s economy has thrived over the past few years, our economy still does not work for everyone,” Mayor Hancock said in a prepared statement. “This increase to Denver’s minimum wage will provide a little bit of relief for those who are struggling the most – families who must choose between putting food on the table and paying rent or buying medicine.”

After that, the minimum wage will be adjusted each year based on the Consumer Price Index.

The Mile High City is the first one throughout the state to propose – and pass – a minimum wage hike after Colorado lawmakers passed a law last spring that gave cities as well as counties the power to set their own minimum wages.

While the Colorado Restaurant Association threatened to sue if the law was passed, representatives have been silent following news of its passing.