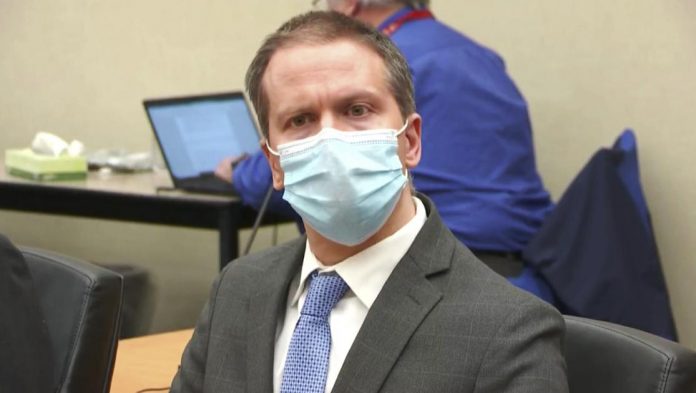 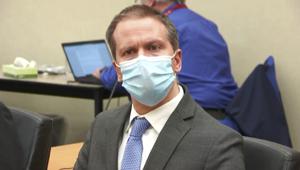 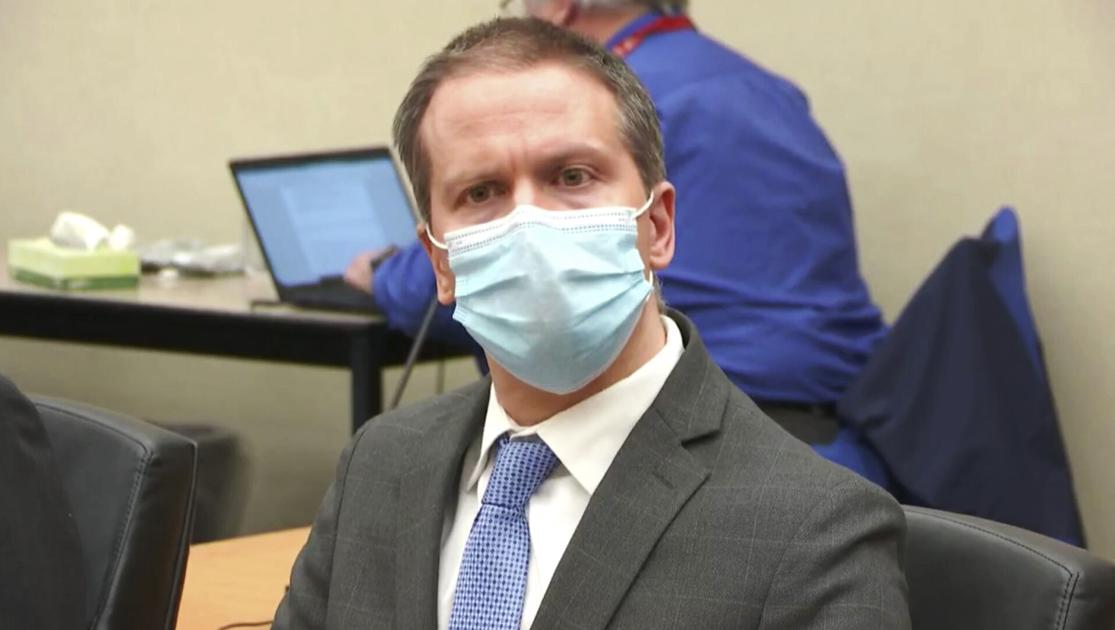 Former Minneapolis Officer Derek Chauvin was convicted of murder and manslaughter in the death of George Floyd on Tuesday afternoon. The killing of Floyd was seen by millions and sparked global outrage in 2020.

Here are some reactions to Tuesday’s guilty verdict.

We hope this verdict brings some measure of justice to Mr. Floyd’s family, even as we recognize that this decision alone will not redress the inequities communities of color have experienced for generations.Read Chancellor’s message ⤵https://t.co/N231OQQTS6

No jury’s decision can return George Floyd to the safety of his family’s arms. No single verdict can demolish the structural racism that still plagues our country.But today, the jury reached the right conclusion.

I join the Floyd family and their loved ones in celebrating this verdict, but I know that no verdict can bring back their precious brother, father, and friend.Accountability is no substitution for his life and real justice would be George Floyd being alive today.

Guilty ! We all know Derek Chauvin murdered #GeorgeFloyd. We all know this murder was about race. Police Leadership can no longer cover for bad officers. This is just the beginning. In CO, we started with SB20-217, the Police Reform Act. We must continue. #JusticeForGeorgeFloyd

The #GeorgeFloyd murder verdict demonstrates how our justice system can work to hold bad actors accountable and underscores the importance of the work ahead on building community trust in law enforcement. My statement is here. https://t.co/PgN4413Tdw

Guilty. Based on the evidence presented, the jury made the right decision. I hope today’s verdict will be a turning point in our nation’s history. And I hope it sends a clear message to everyone who swears to protect & serve our communities that no one is above the law.

Today is a solemn day in America. Join me and my colleagues at the United States Capitol as we stand in solidarity after the Derek Chauvin murder trial verdict is announced. https://t.co/cDqszBZCle

Today, a jury did the right thing. But true justice requires much more. Michelle and I send our prayers to the Floyd family, and we stand with all those who are committed to guaranteeing every American the full measure of justice that George and so many others have been denied. pic.twitter.com/mihZQHqACV

That a family had to lose a son, brother and father; that a teenage girl had to film and post a murder, that millions across the country had to organize and march just for George Floyd to be seen and valued is not justice.And this verdict is not a substitute for policy change. https://t.co/tiDkhl9Dk4

George Floyd’s family and community deserved for his killer to be held accountable. Today, they got that accountability. Always and forever, Black lives matter.