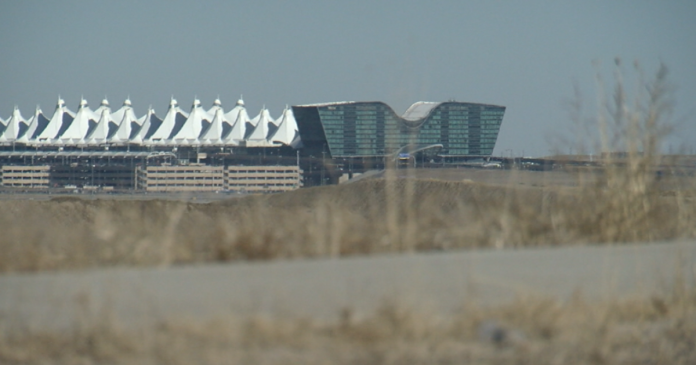 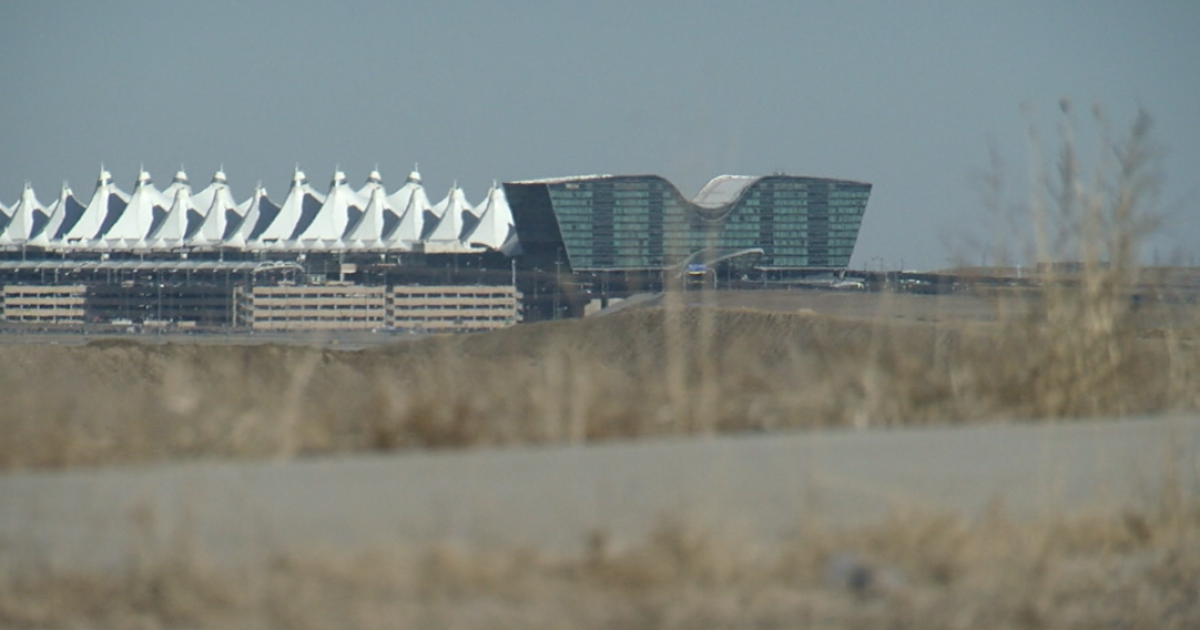 AURORA, Colo. — Denver International Airport made the move 25 years ago from Stapleton to avoid neighborhoods and still leave room to grow.

“We have aircraft coming and going more hours than we do not and it will continue to grow,” DIA spokesperson Emily Williams said.

As expected, development has been creeping ever closer to DIA’s runways and flight paths.

“This development is playing with a half-a-mile of runway activity, which is gonna cause serious noise concerns for the people that eventually live in those communities,” Williams added.

That newly approved residential development is going just outside what the airport deems as annoyingly close to taxi-ways and runways.

“I think we understand the concern. We look at the balance of activities that were actually done in the Approved Master Plan. What the city really tried to do is remove residential uses east of E-470,” Aurora Deputy City Manager Jason Batchelor said.

That plan includes eventually adding six more runways. The city has a plan to develop the area around 64th Avenue where the Gaylord Rockies Resort & Convention Center currently sits.

“We do have lots of traffic in and out of the Gaylord and so we’re really trying to make sure to use the land for the best and highest use on 64th,” Batchelor said.

“I think it’s important to know that we’re not opposed to development at Aurora by any means. That’s good for all of us,” Williams said.

But the noise impacting this new development will not likely be a selling point.

“We’ll continue to be a good partner and help them understand what some of our concerns are,” she said.

“We understand the concerns. Just because we’ve had a disagreement on this one point doesn’t mean that those conversations won’t continue,” Batchelor added.