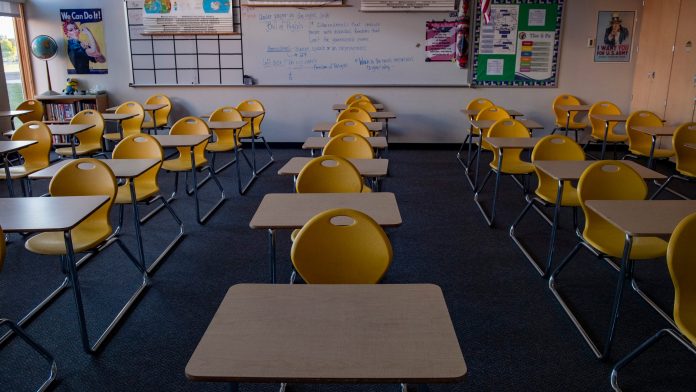 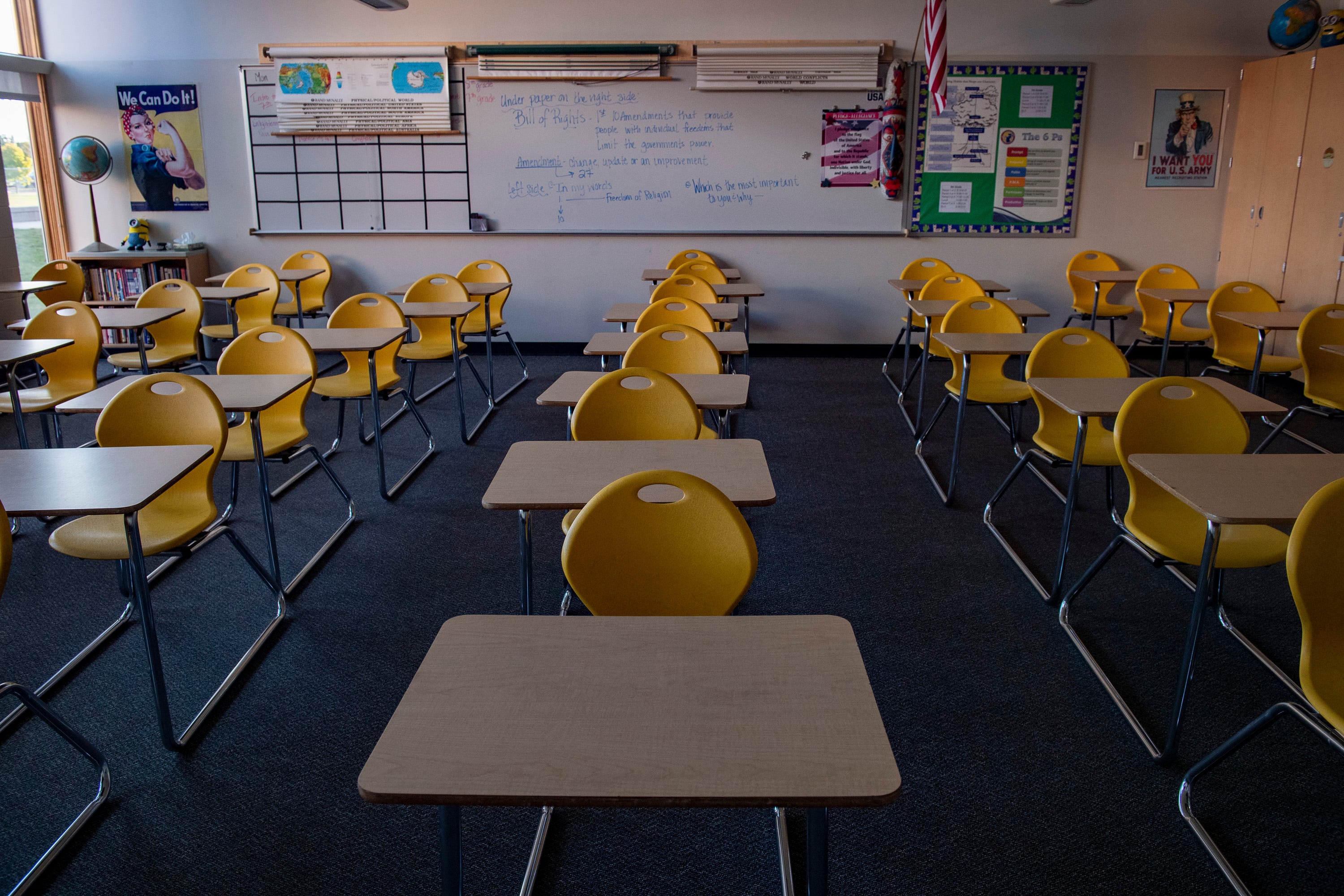 It’s standardized test season for most students in Poudre School District and across Colorado, but not all.

During the 2020-21 school year, marked by transitions to and from remote learning and other impacts of the COVID-19 pandemic, the choice to opt children out of the Colorado Measure of Academic Success testing, also known as CMAS, was widely presented to parents and guardians.

Poudre School District officials said data is not yet available on how many students were opted out of CMAS testing this spring and would likely be released by the state “in late August or early September.”

But now that pandemic interruptions are a bit in the rearview, we at the Coloradoan are curious: Are more students testing again?

We want to hear from PSD families on their decision to either opt their child out of testing, or have them participate. Let us know why you made your decision in the online comments section of this story, or email mbohannon@coloradoan.com.