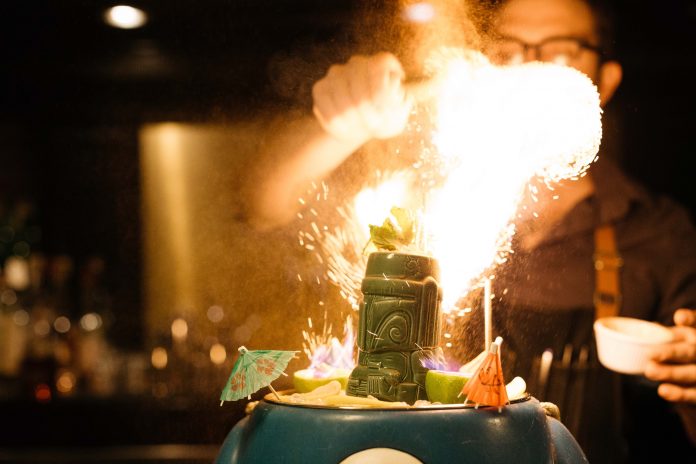 Welcome back to our monthly Dig Into Denver series. At the beginning of each month, we deliver a food and beverage-based itinerary for the best ways to eat and drink your way through the city — including what’s recently opened and what’s worth celebrating for no reason at all.

Go here to sign-up for our monthly food newsletter!

In case you missed it, here are the biggest announcements in Denver food news from last month. 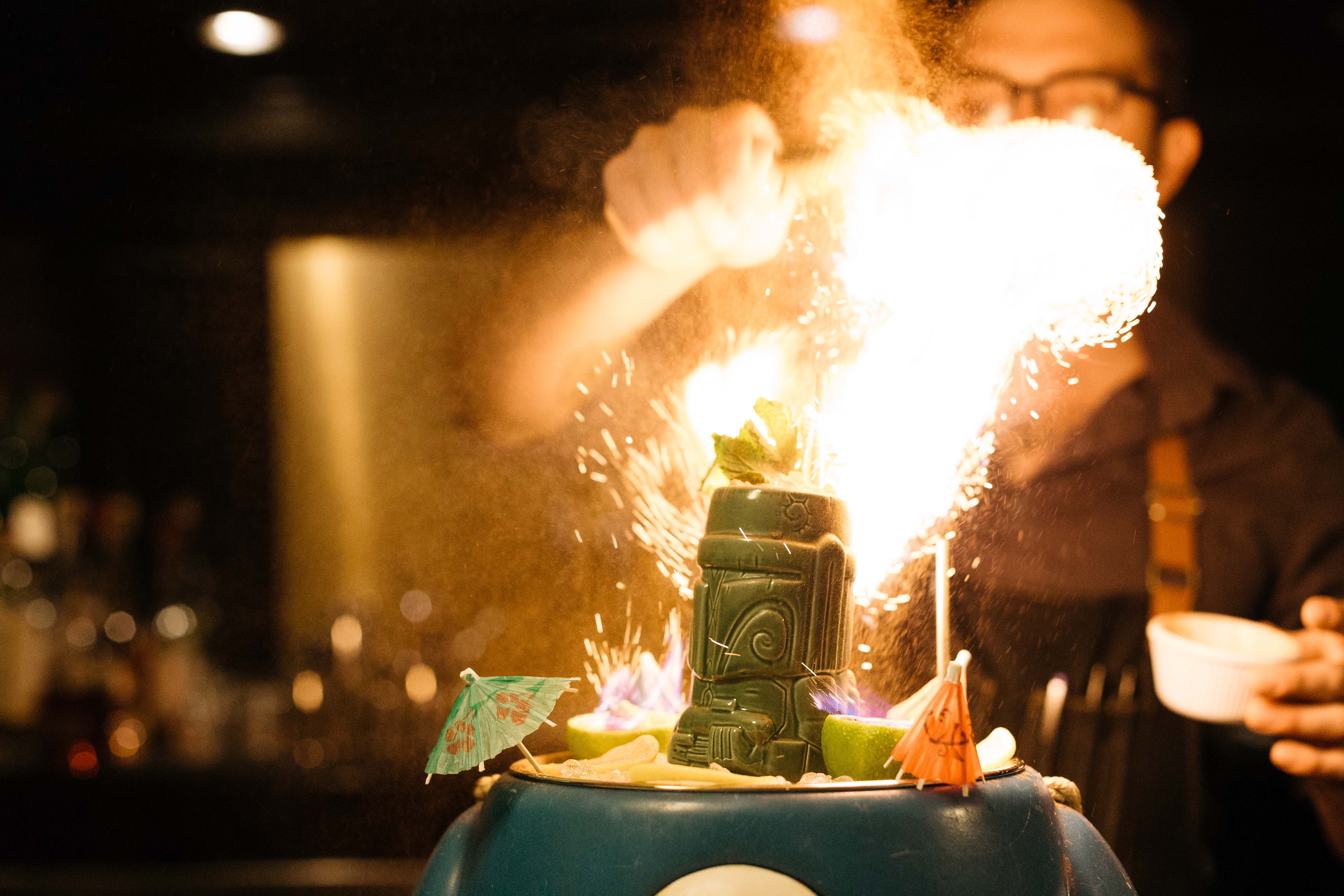 The Lowdown: Colt and Gray has closed this December along with the neighboring venue, Ste. Ellie. The institutions had one last hurrah with a Drink the Bar Dry event leaving Denver with a bang. 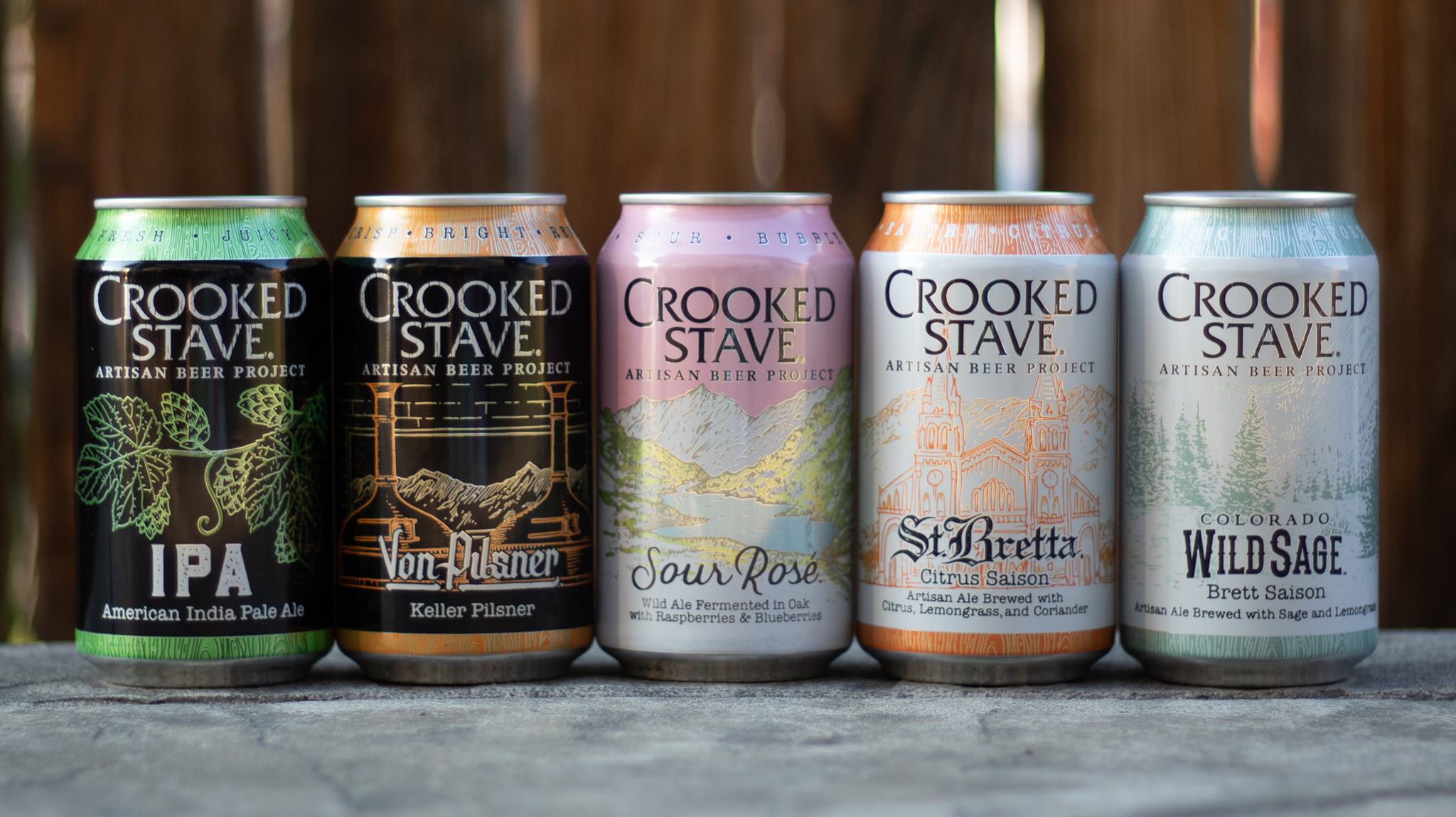 The Lowdown: Crooked Stave is set to reopen its original location in Sunnyside neighborhood of Denver this January. With the opening will come the closing of its RiNo taproom location. 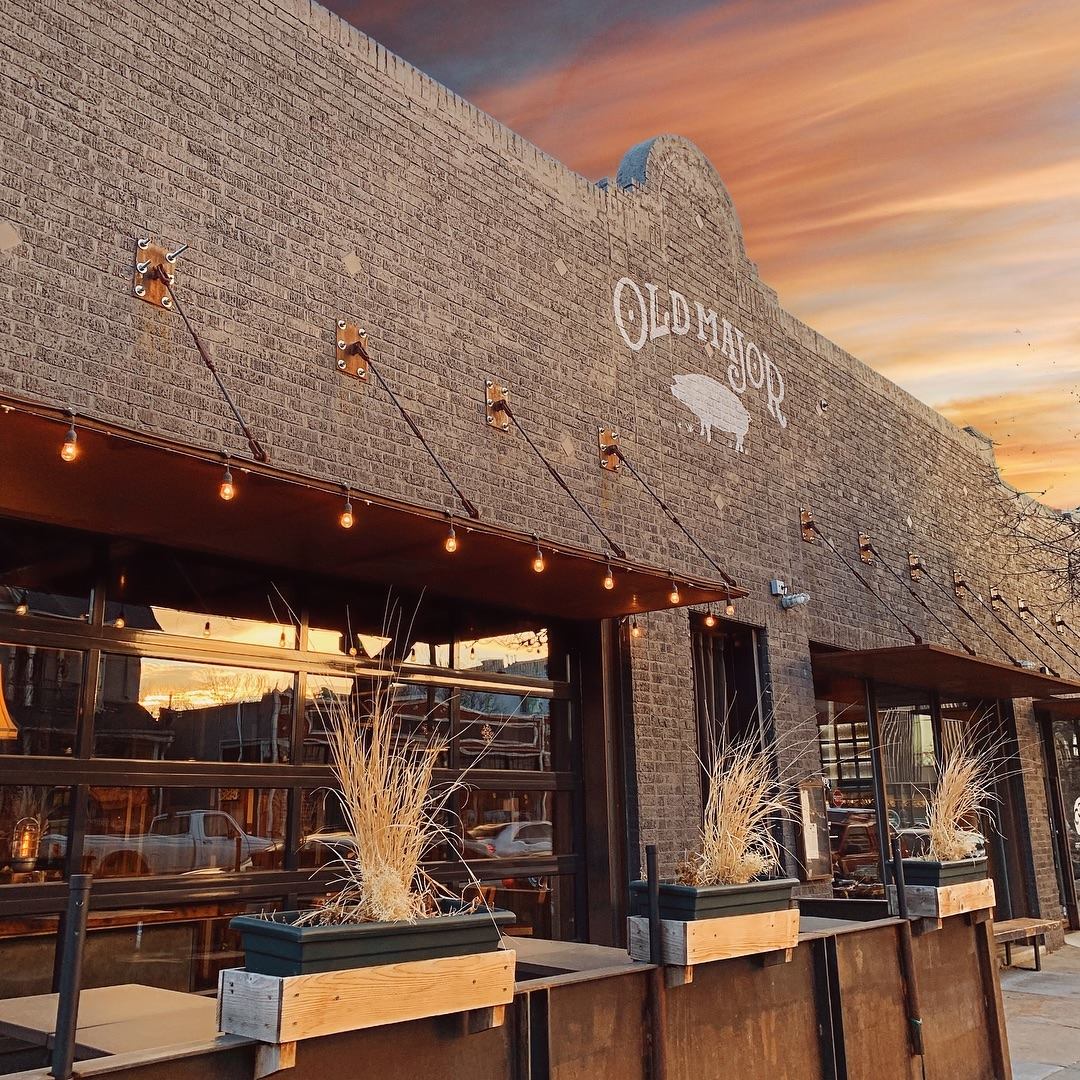 The Lowdown: Masterpiece Deli is closing its Central Street location doors and opening a shop within Old Major. The new location will open on January 6 with counter service and full breakfast, lunch and dinner service. 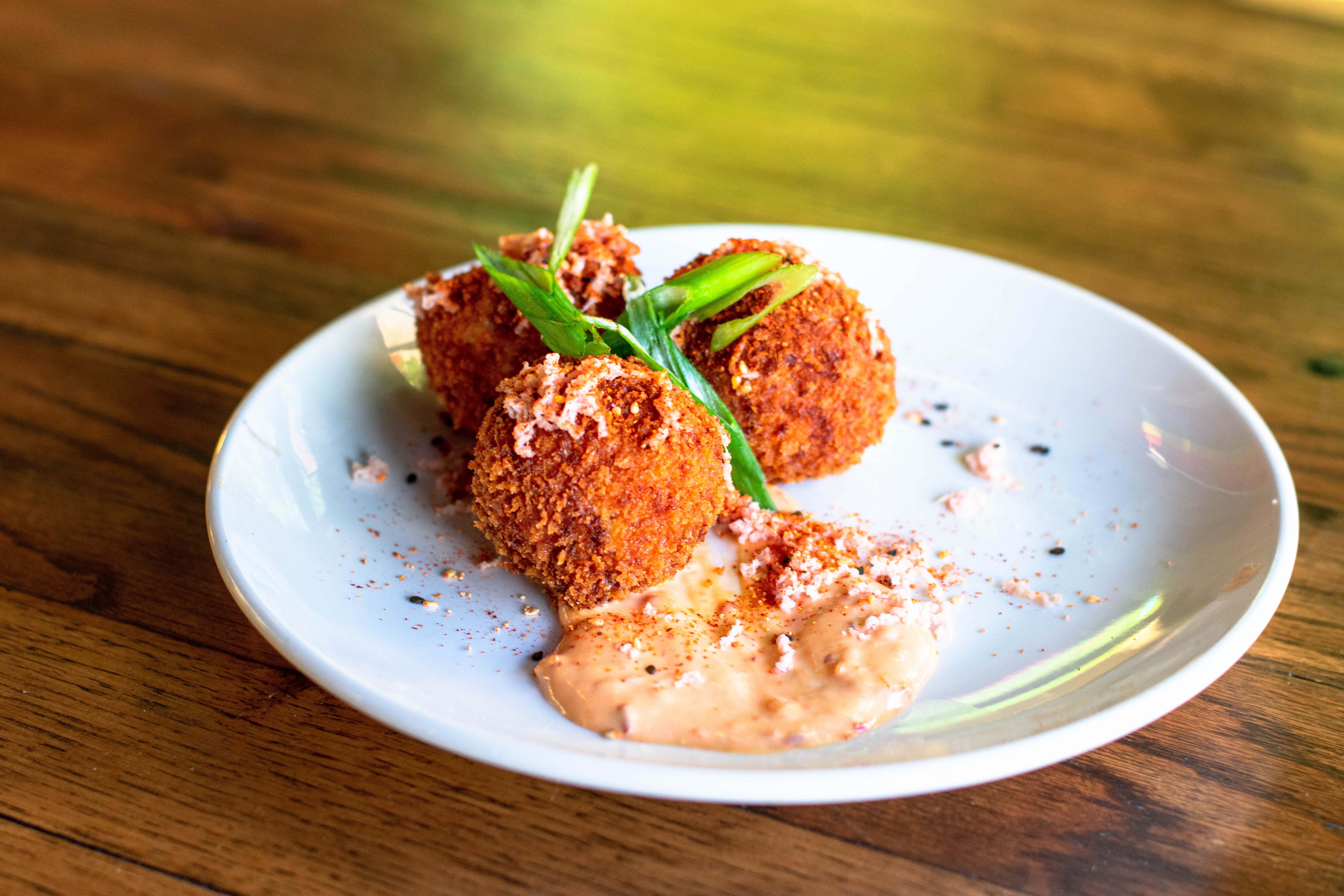 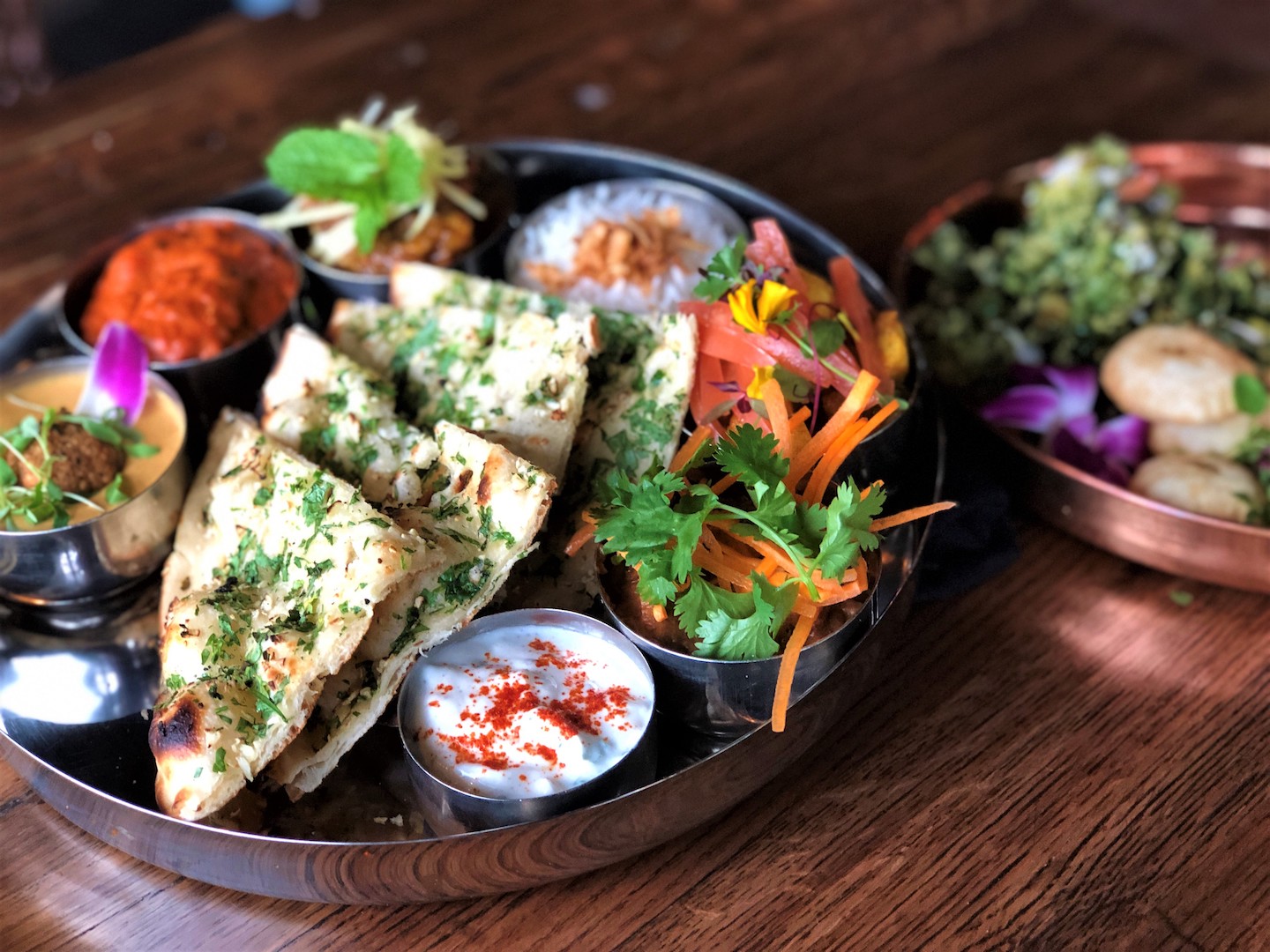 The Lowdown: Urban Village in Lone Tree has made its mark in the community giving a new perspective on Indian cuisine. The new restaurant serves up bites such as kale moong dal chaat, Not Your Grandma’s Butter Paneer and cardamom pistachio kulfi. 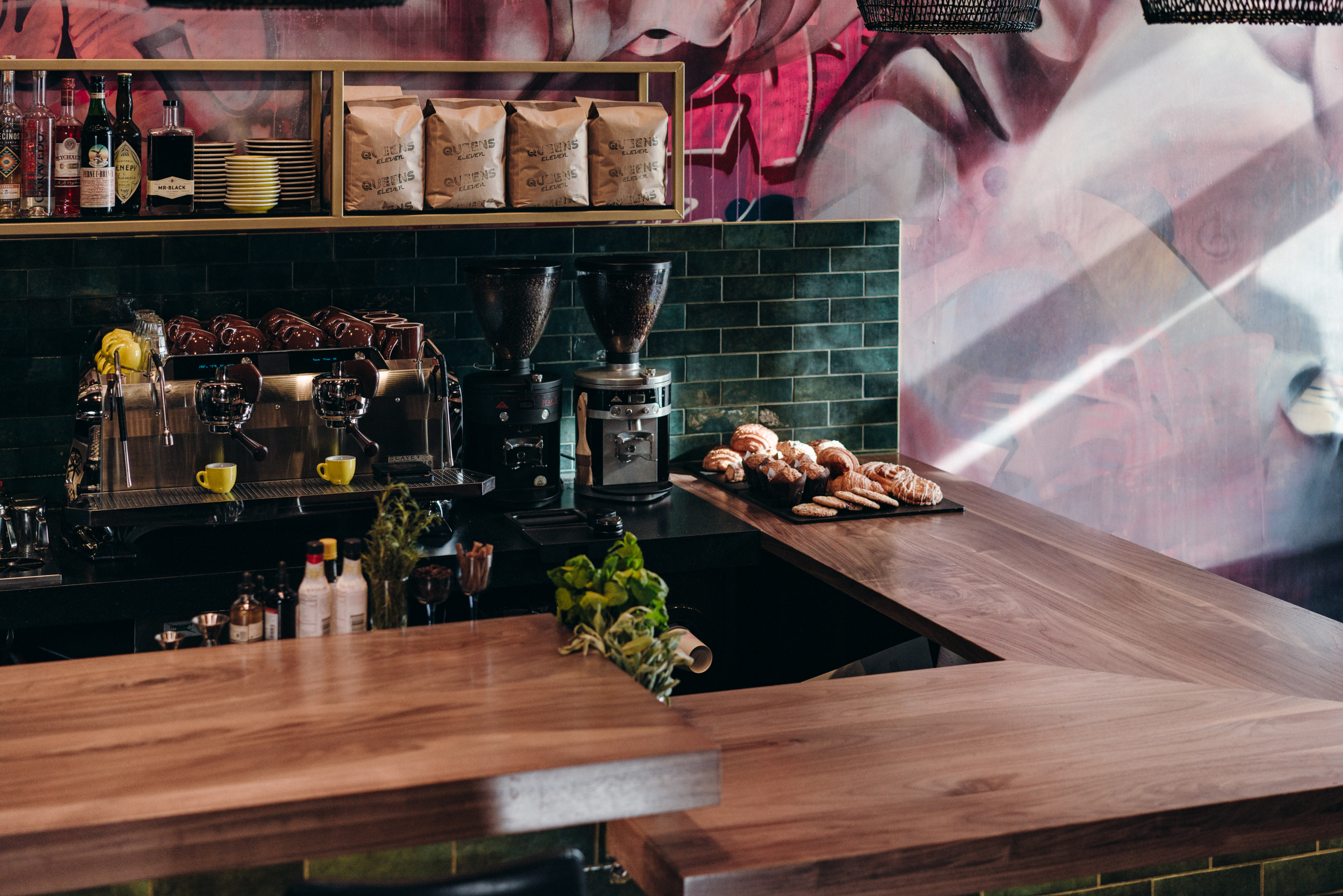 The Lowdown: Queens Eleven opened in The Hub this past December. The new cafe and bar combo has a chill vibe with cocktails and full coffee bar for all of your caffeine needs. 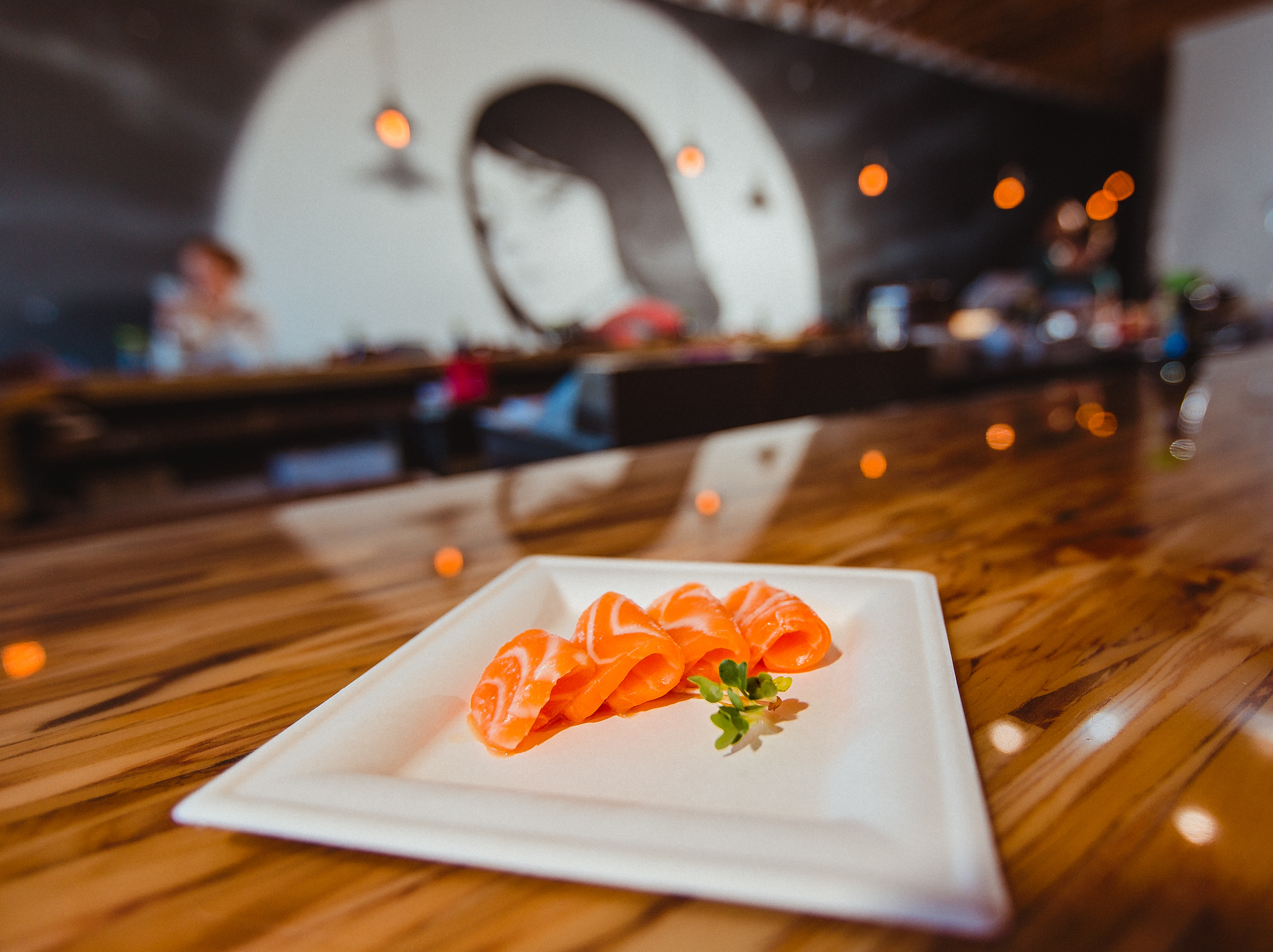 The Lowdown: Bradford Kim’s Sushi Co. has opened its third location in Berkeley Park. The sushi restaurant focuses on dishing out fresh and consistent bites. 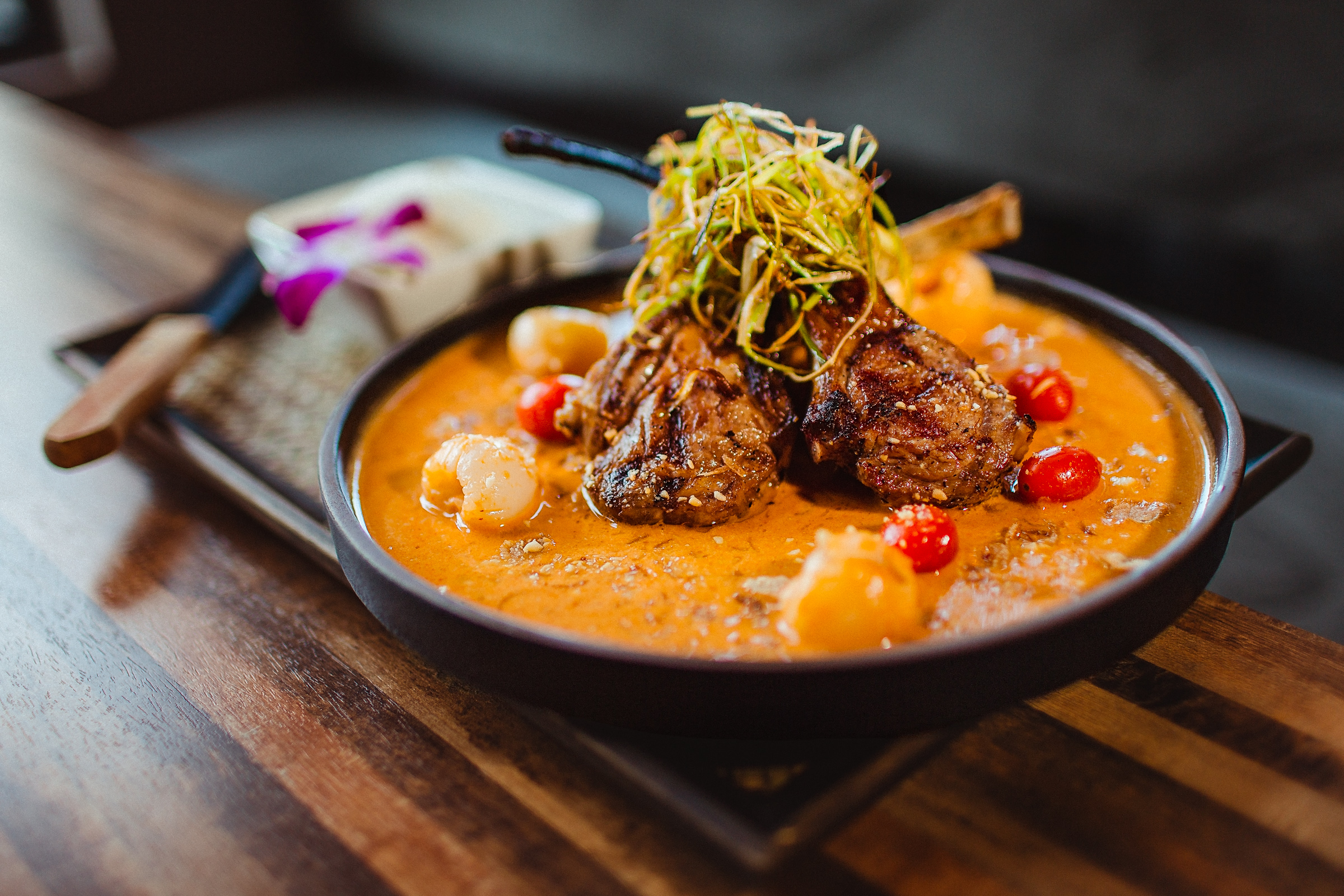 The Lowdown: Daughter Thai Kitchen & Bar opened to serve up Thai style bites with Colorado ingredients for the freshest of flavors. Owner Ounjit Hardacre had a mission of combining the two aspects for a fresh outlook on traditional Thai flavors. 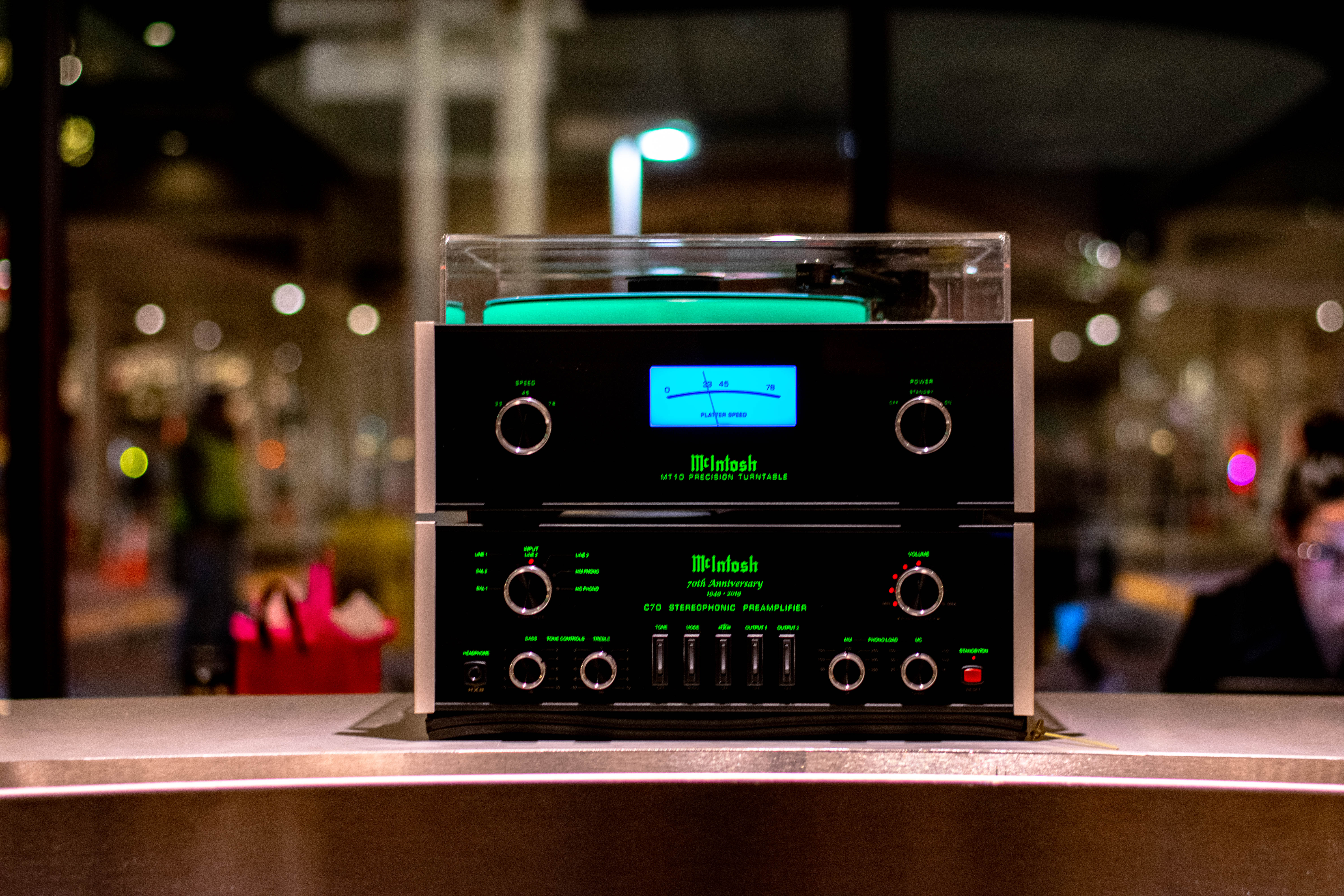 The Lowdown: The team from Frasca has opened a music-centered wine bar on 16th Street – Sunday Vinyl. The restaurant has a curated menu of meals for a full experience. 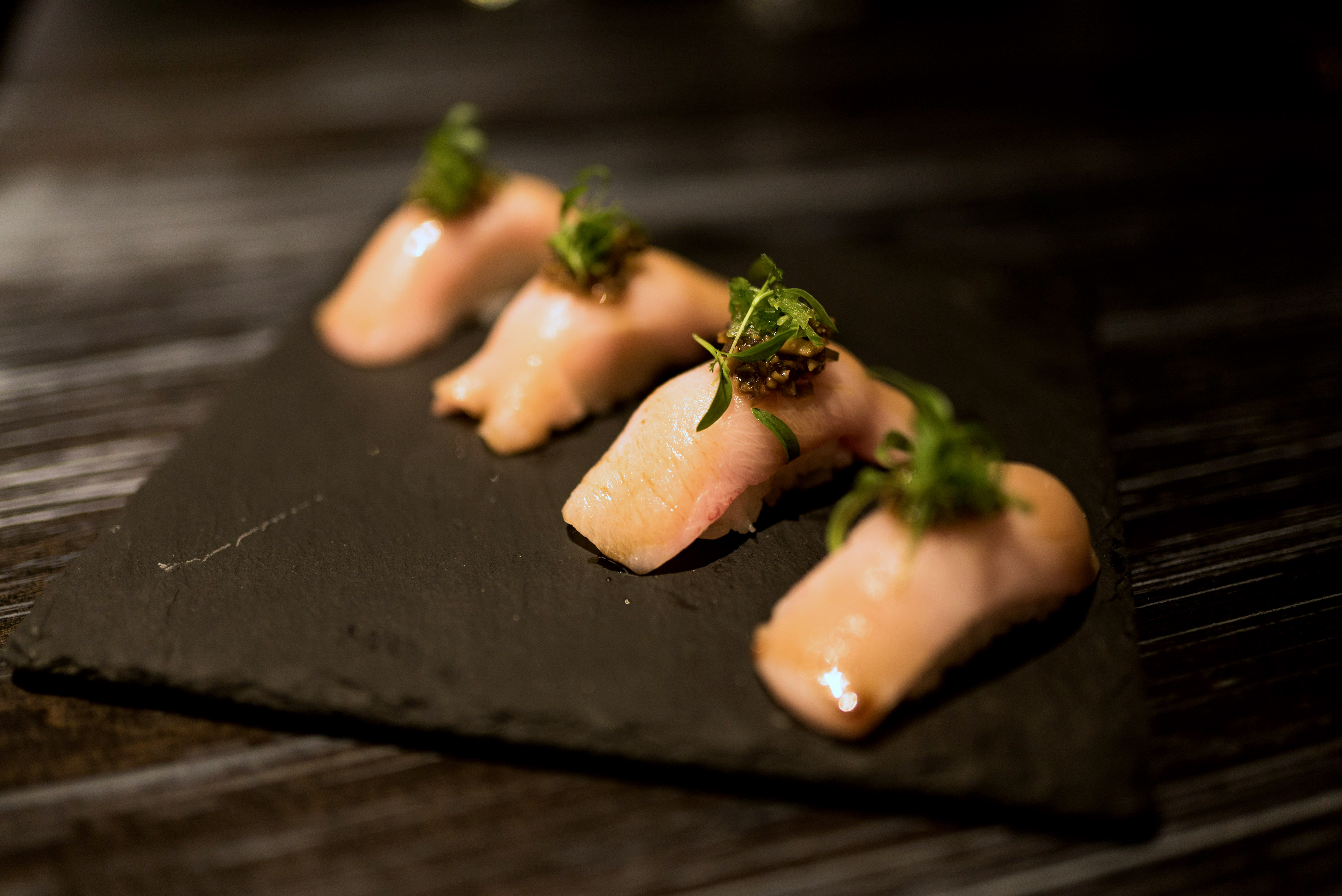 The Lowdown: For[a]ged has just opened in Denver as one of its hottest restaurants. The innovative menu created by Chef Duy Pham combines American fare with Japanese influences and French techniques for a flavorful adventure. 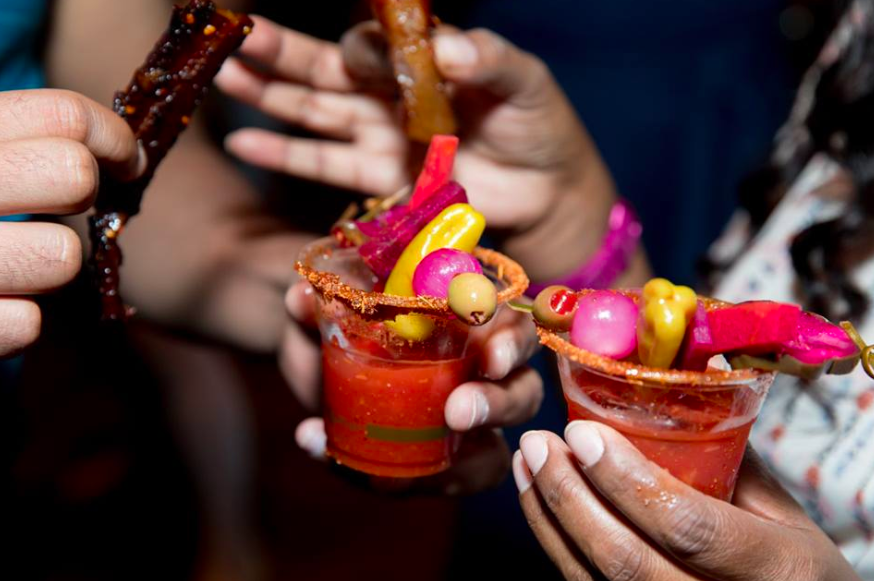 The Lowdown: Recover from your New Year’s Eve activities on January 1 during National Bloody Mary Day. What is better than breakfast in a glass?

Don’t Miss: If you need a good bloody mary hit up The Bar at Broadway Market for brunch. 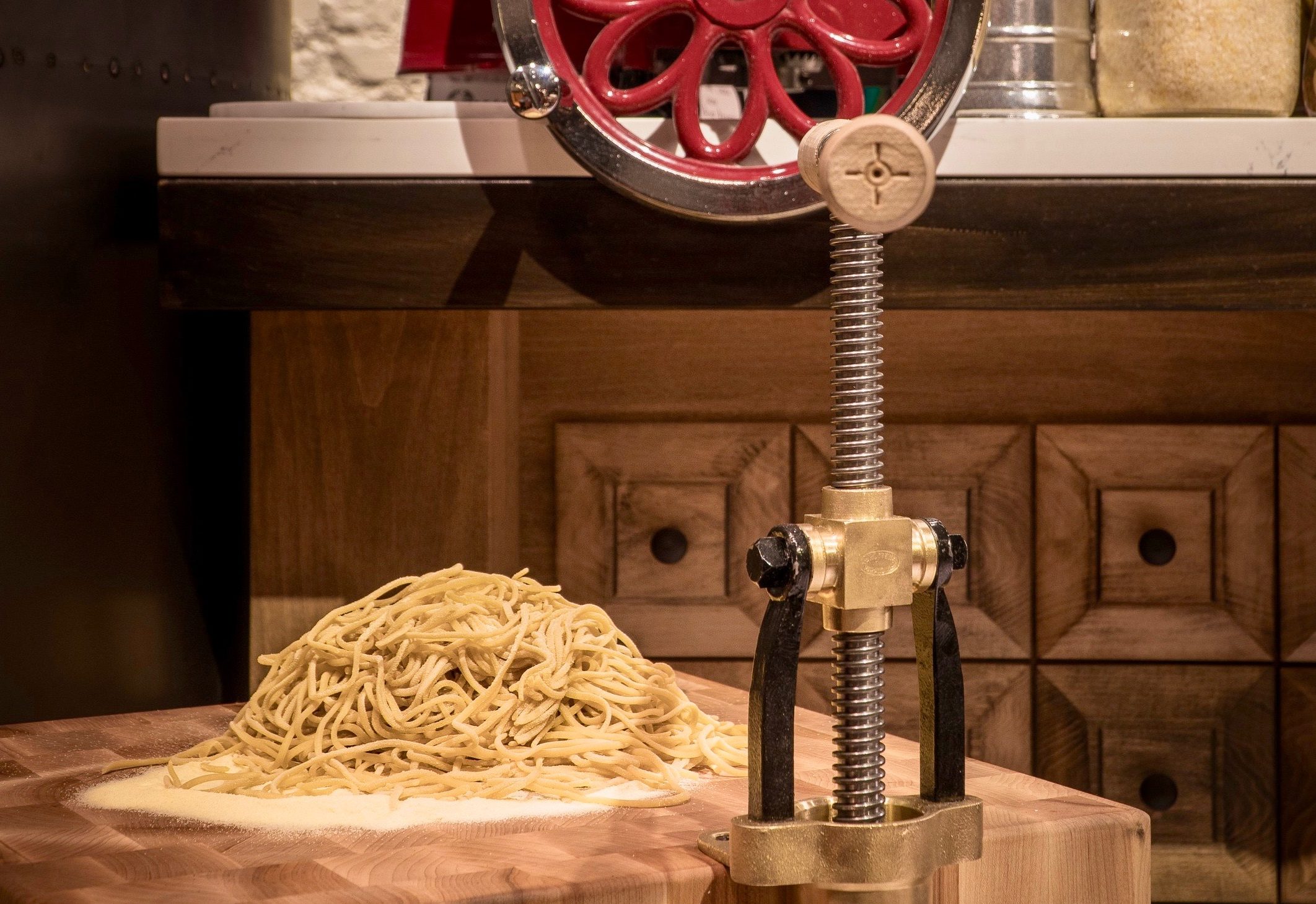 The Lowdown: Pasta lovers rejoice for National Spaghetti Day on January 4. No better reason to grab a big plate of spaghetti than this.

Don’t Miss: If you need a great fork full of pasta, check out Scileppi’s and Jovanina’s Broken Italian. 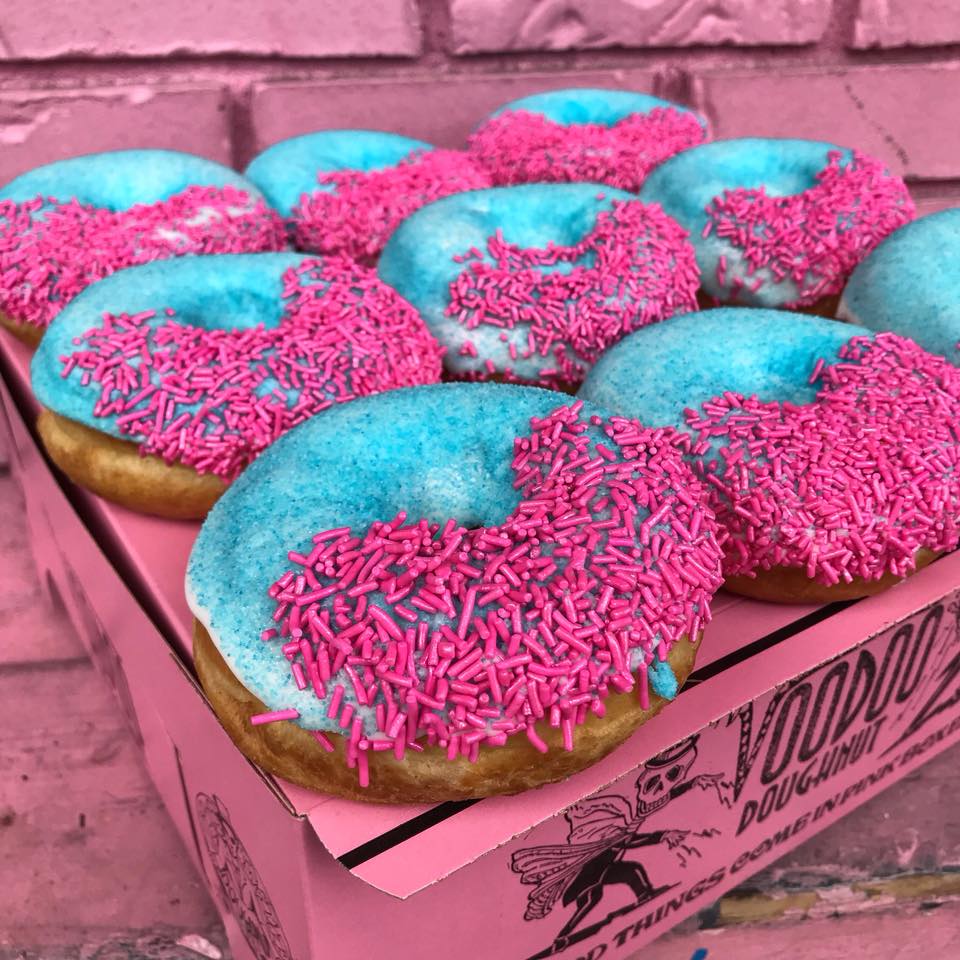 The Lowdown: Grab your breakfast on the go on January 12 during National Glazed Doughnut Day.

Don’t Miss: To satisfy your sweet tooth stop in at Voodoo Doughnuts. 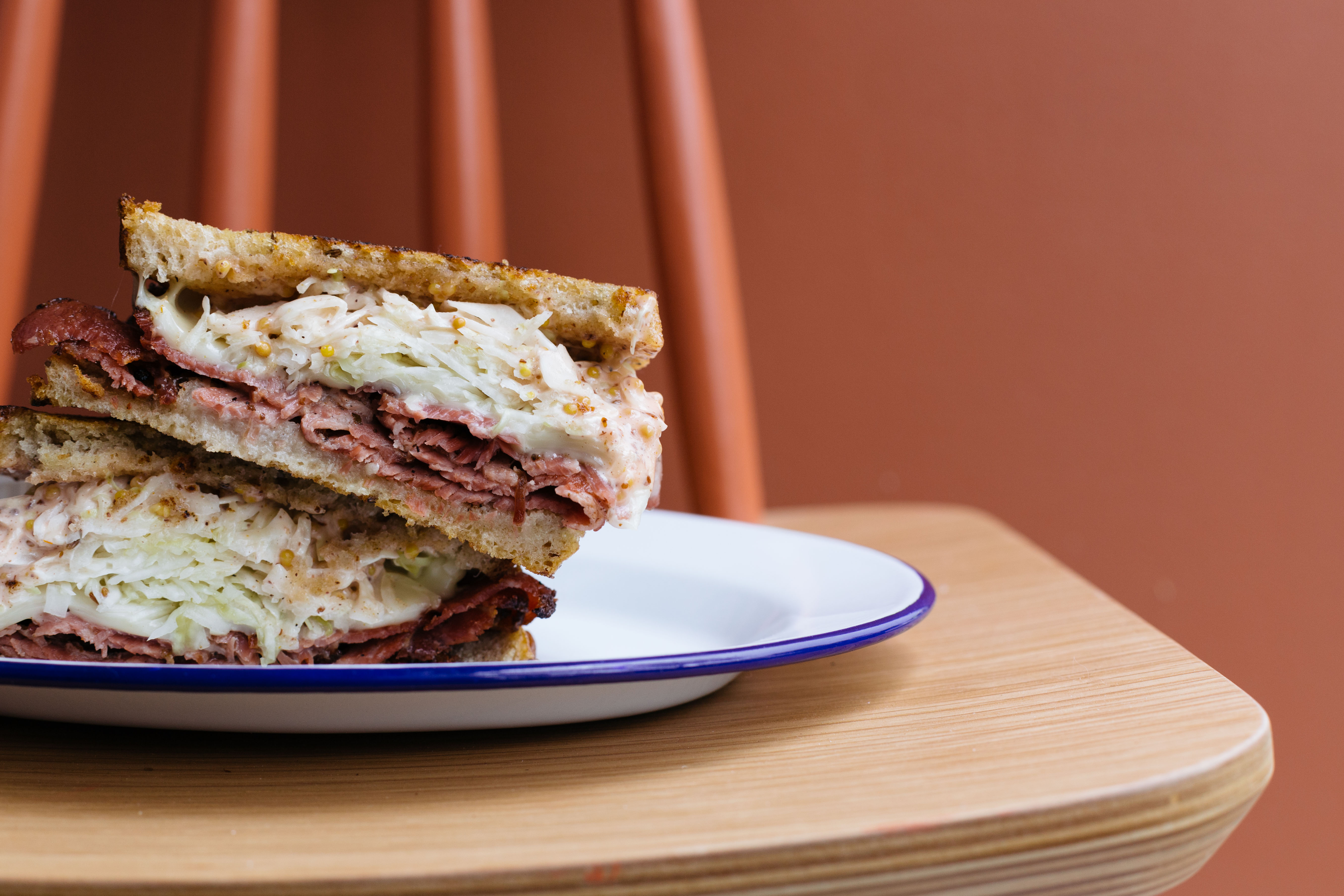 The Lowdown: Grab a great sandwich during National Hot Pastrami Sandwich Day on January 14. The perfect bite for chilly weather.

Don’t Miss: If you need a great spot for pastrami stop into Lou’s Italian, Leven and Dimestore Delibar. 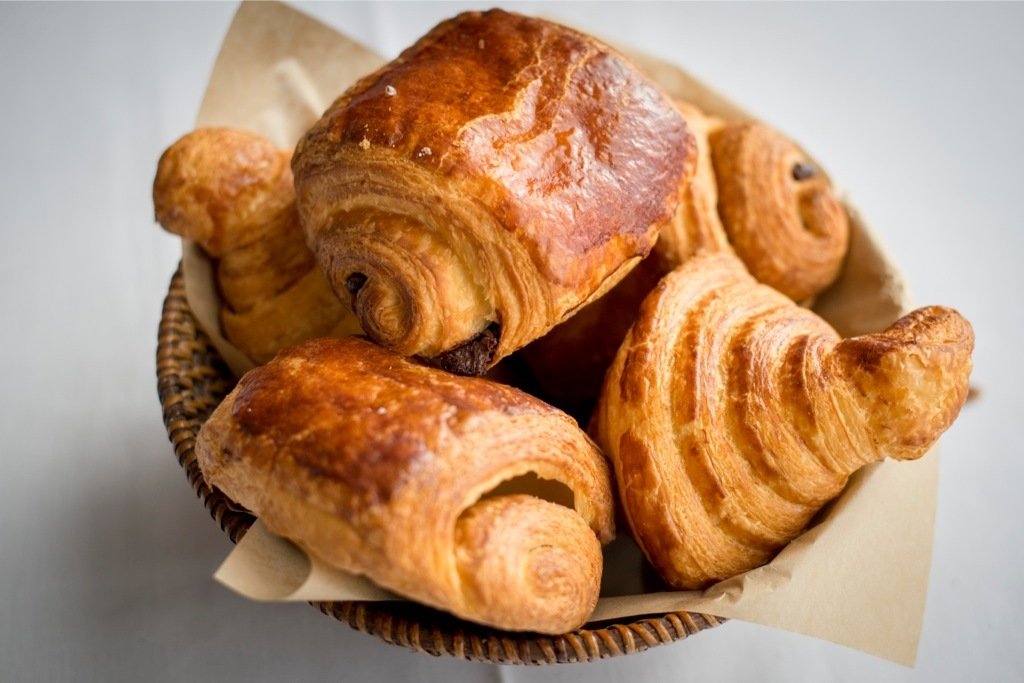 The Lowdown: Rip into some buttery flakey pastries on January 30 during National Croissant Day. The more layers the better in this cold weather.

Don’t Miss: Grab some pastries of your own at Rebel Bread.

Eat Well, Give Back

Denver is a giving community, and there are countless events every month benefitting non-profits across the city. However, for Dig In, we specifically highlight food and beverage events that support food-focused causes and non-profits — those that tackle hunger, service industry assistance and more 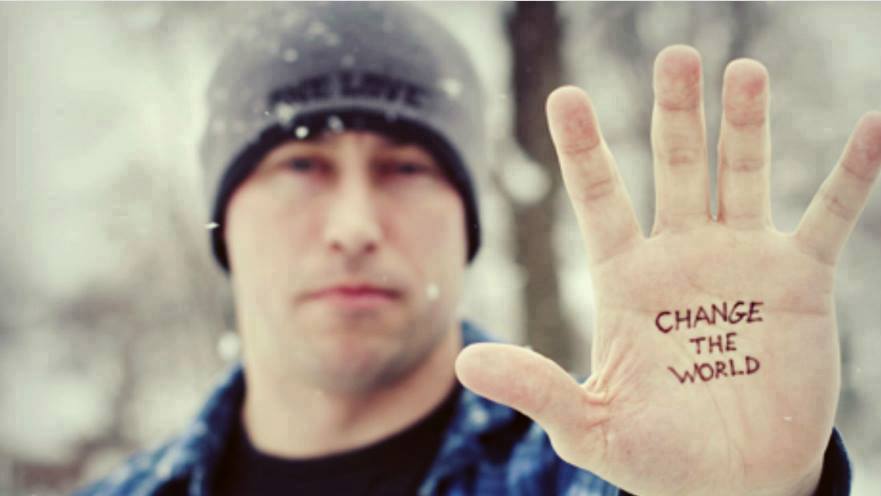 The Lowdown: Help make and handout lunches for those in need at Impact. You can give some time to make a difference in your local community one lunch at a time during the event. Volunteer with a suggested $10 donation here. 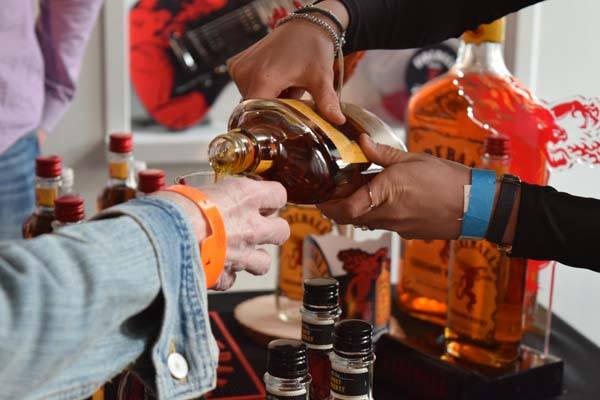 The Lowdown: Sip on the best specialty bourbon and whiskeys while munching on tasty bacon-themed bites during Denver Bourbon & Bacon Fest. A portion of the proceeds will benefit the Colorado Restaurant Association Education Foundation. Get tickets here.