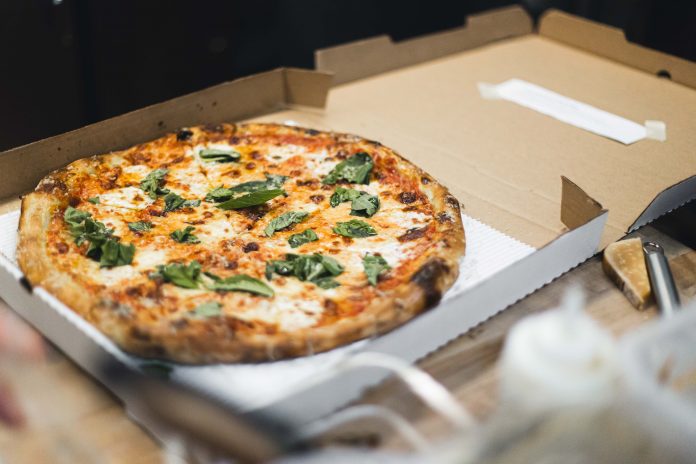 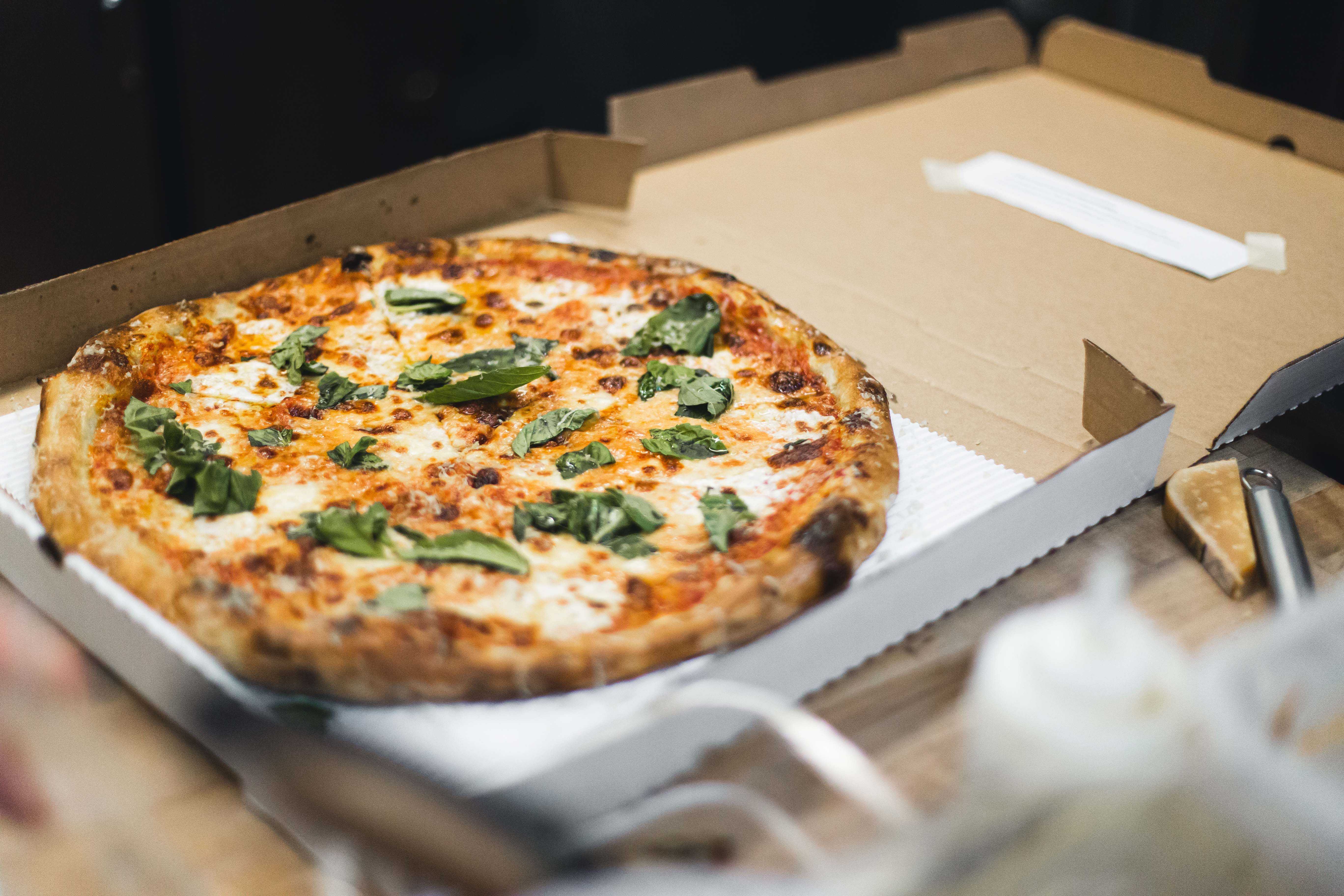 Few foods are more pandemic-proof than pizza. And while Redeemer Pizza — the naturally-leavened sourdough pizza project from Dio Mio founders Alex Figura and Spencer White — may resemble an off-the-cuff pivot, the venture is actually the coalescence of nearly two and a half years of planning and conceptualizing. With a brick and mortar yet to be announced, the impending restaurant-to-be has been introducing its specialty pies in a string of limited pop-ups — each one dispensing a mere 30 boxes of cheese, pepperoni or the flavor of the week. With two already under its belt, Redeemer will conduct an additional couple this month — the next on Saturday, February 13, and the following two weeks later on February 27. Each will go on sale the preceding Monday, though fans should be prepared to act fast — the January 30 event sold out in less than five minutes.

While toppings are by no means an afterthought, the major cornerstone of Redeemer is in the fresh-milled grain. “The focus for them is really nailing the dough,” said director of communications LuLu Clair. With plans to move Dio Mio’s whole bread program over to the new location, Figura and White will continue experimenting with seasonal wheat — further perfecting a dough that relies on a long fermentation of no less than 72 hours. The name of the restaurant itself comes from the hard winter wheat that currently supplies the crust’s foundation.

“Redeemer, like all wheat, is seasonal — but the performance of the dough should maintain the same with the different hard wheat that we will be using,” continued Clair. Flavor considerations aside, the pizza is abnormally digestible — the extended process breaking down gluten in a way that makes it noticeably easier on the gut. “Sourdough came to laugh in the face of gluten intolerance,” smiled Clair.

The weekly previews will each be limited to the three choices, with last weekend’s special coming complete with rich mushroom cream and a healthy blanket of roasted maitake mushrooms and pickled beech mushrooms. Each pie excels across categories, with generous toppings and perfectly immoderate levels of cheese finding stable footing on a crust that delivers on its promise of stardom. With a greater focus on the dairy, the next pop-up is set to feature one with Castelvetrano olives, red onion, fresh mozzarella and house-made burrata.

Upon opening, the restaurant will serve a full selection of pizza alongside house-made bread, salads, shared plates and a not insubstantial offering of natural and biodynamic wines and cocktails. Late-night slices should also help to enliven a neighborhood that will hopefully begin regaining its bearings in tandem with the warmer weather. Even with no confirmed space, the team has suggested it will be relatively cozy to its RiNo sister, with a tentative opening coming in late spring.

With Denver still in the process of forming its pizza identity, Redeemer has all the makings to become a major stalwart. While maintaining the effortless elegance established at Dio Mio, Redeemer crafts liminal cuisine that seems just as at-home being devoured across off-hours and couch consumption as it does in hipper pastures.

Pop-ups will continue at Good Bread Bake Shop at 1515 Madison Street, Denver. A firm location for the brick and mortar has yet to be announced.