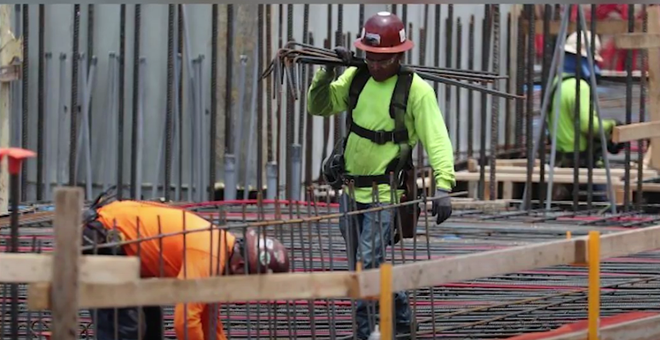 A Fort Collins community coalition is hosting a free documentary screening and panel discussion Sunday as part of its push for a local immigration legal defense fund.

The 40-minute documentary “Community Voices: The Importance of an Immigration Legal Fund” will tell the stories of people in the community who could be directly or indirectly helped by a legal defense fund.

The virtual event will take place from 2 to 4 p.m. Sunday, March 7. Register at bit.ly/LDFDocu.

Council members expressed support for the idea at a recent meeting, and they’re set to discuss it at a March 23 work session. The group is advocating for a fund because they say many immigrants can’t afford or lack access to legal defense during deportation court proceedings and those related to Deferred Action for Childhood Arrivals and the government doesn’t provide representation for immigrants because deportation proceedings are civil court matters. Immigrants who have legal representation are 3.5 times more likely to be granted bond and up to 10 times more likely to avoid deportation, according to the Vera Institute of Justice.

There were 237 pending immigration court cases in Fort Collins as of February 2019 and 418 pending cases in Larimer County as of December 2020, the group estimates. The coalition is partially modeling its proposal after similar programs in Denver and about 40 other municipalities throughout the country.