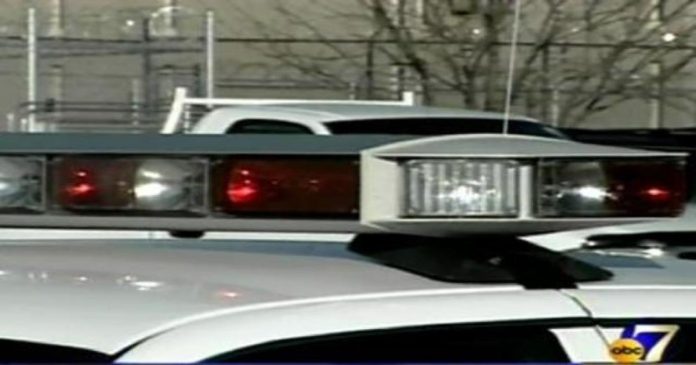 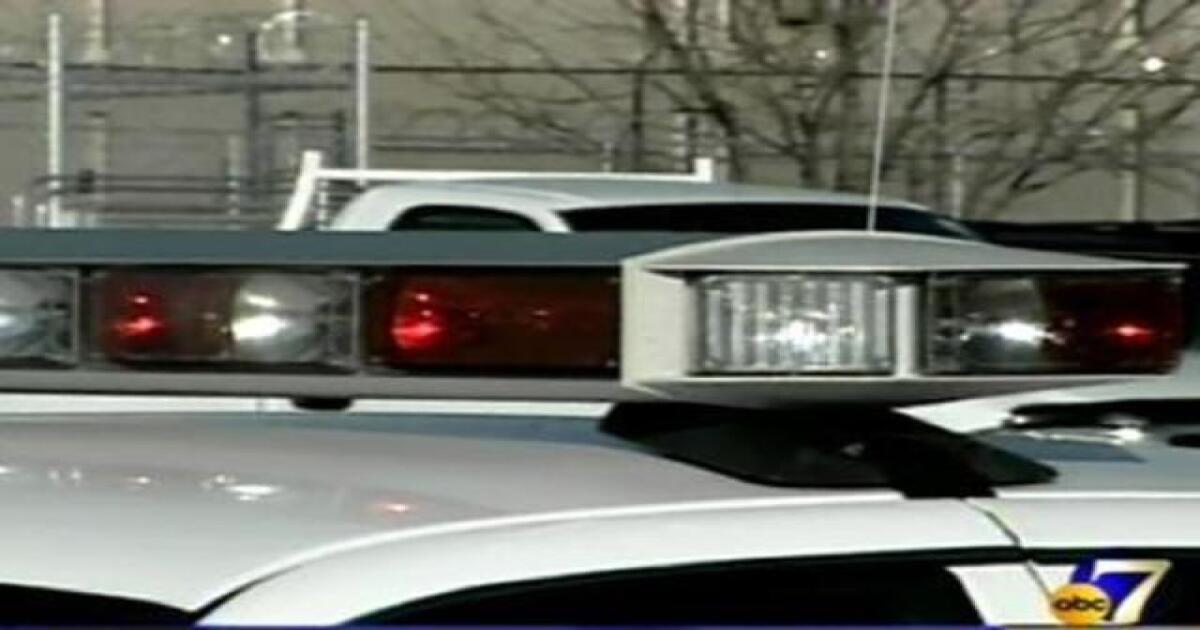 DENVER — As Coloradans grapple with the stay-at-home order, advocates for domestic violence victims fear what is happening behind closed doors.

In March, Denver Police reports show a decrease in calls for domestic violence compared to last year during the same month, but in Aurora, Gateway Domestic Violence Services saw an increase in calls from March 19-25, 2020 compared to the previous week.

“Domestic violence is so under-reported in so many instances,” she said.

The stress of job loss, mounting bills and kids at home can increase the threat to victims. Robin Peterson, a mother of three, endured two abusive relationships. She remembers when the stress of her ex-husband increased, so did the violence against her. Denver7, which does not publish the names of domestic violence victims, is doing this time at the woman’s request.

“It was very scary and violent,” she said.

She recalls being too scared to go to the hospital for medical attention.

“If you are like me, you are really embarrassed, you don’t want others to know that it’s happening to you and you also just don’t know how to make it stop,” Peterson said.

Peterson says she volunteered to get out of the house and to cope with the abuse; an option victims don’t have right now.

“I’m pretty fearful those that are still in that situation, they are at home with their abusers,” she said. “They might be afraid to call, and I think that it’s going to increase the longer that we are in quarantine.”

The novel coronavirus has forced the Rose Andum Center to close. Staff is providing victims with support over the phone or online.

Matthews says the virus has also made it difficult for agencies to shelter victims.

“Because of social distancing requirements now, shelter may not have the ability to house as many people or there may be limited options in their area,” she said.

A spokesperson with SafeHouse Denver says resources have also become less available because people can’t get walk-in services, and getting help over the phone takes longer, time victims sometimes don’t have.

“They may be in a home with someone who they are not safe being with and may not have access to a cell phone or a computer,” Margaret Abrams, Executive director of the Rose Andum Center, said.

She says calls were down when the stay-at-home order went into place, but they have recently experienced an increase in victims seeking resources and expect a surge once it’s lifted.

Abrams is reminding friends and family to check in with loved ones if they fear they may be in an abusive relationship. She is also advising victims to seek help. or

If you are a victim of abuse, you can get help through Violence Free Colorado, SafeHouse Denver or the Rose Andum Center. You can also call the National Domestic Violence Hotline: 1−800−799−7233.

100% Street Tacos food truck has Al Pastor Waiting for You

Opinion: It’s time we open our eyes to our community’s suffering