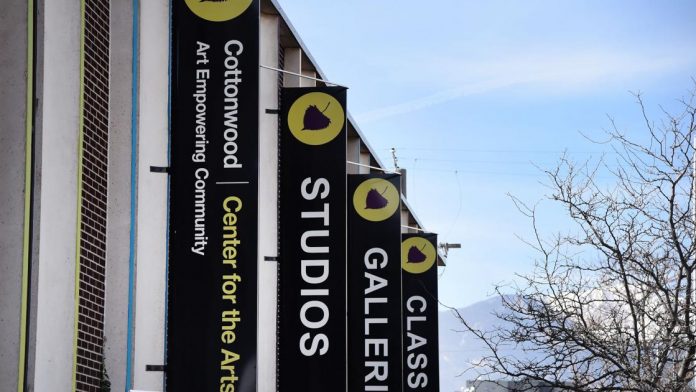 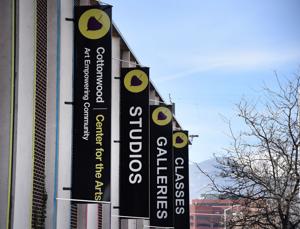 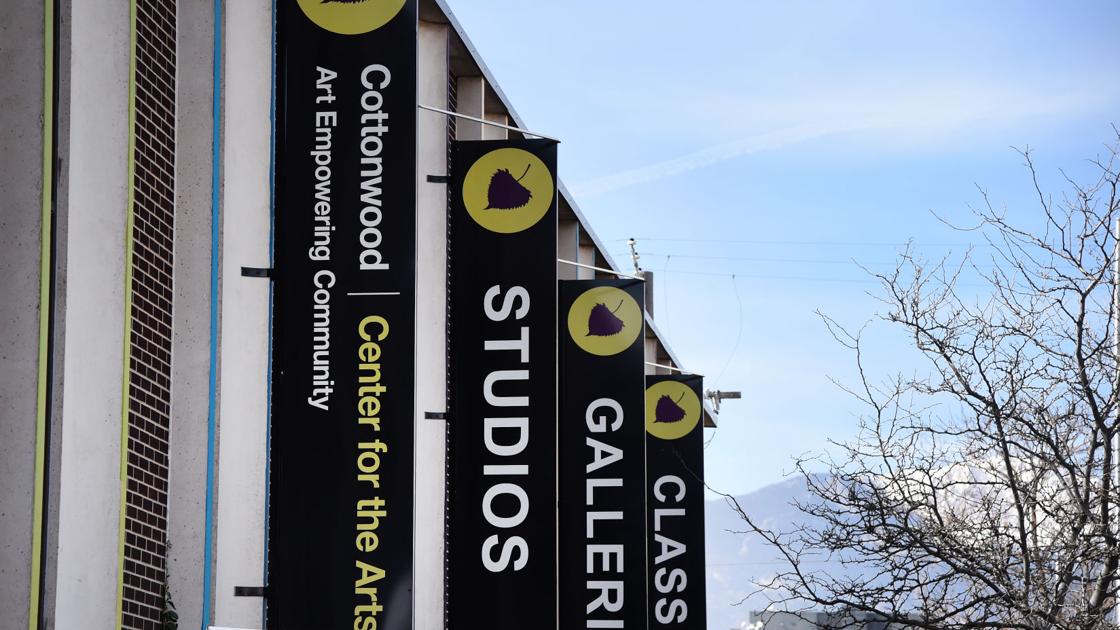 Oodles of square footage that could hold events, parties, extra tables for diners and revelers, and offer safer routes for bicyclists and walkers.

What are these magical portals to a more expansive, attractive downtown?

“They’re underused,” said Chelsea Gondeck, director of planning and mobility for Downtown Partnership of Colorado Springs. “Especially coming out of COVID, we recognize the importance of outdoor space for business. And it’s about mobility. There would be additional accessible routes to getting through downtown. Bikes and scooters would be OK to go through there.”

Five years ago, the Downtown Development Authority and City of Colorado Springs’ Experience Downtown Master Plan set numerous goals to achieve, including activating six alleys on the east and west side of Tejon Street, between Colorado Avenue and Bijou Street. Three are on the east side of Tejon Street and three are on the west. Two years ago an architectural design was created for the eastern alleys, which included lighting for safety reasons. The plan was put on pause last year, as the DDA allocated money for small business loans and other issues due to the pandemic. Lighting the western alleys is postponed until financial reserves are rebuilt, said Gondeck.

Other elements planned to increase usage of the alleys include additional entrances for businesses, which will increase dining opportunities; public art, such as murals, to enhance the space for informal gatherings; waste service consolidation; creating access for deliveries; and undergrounding utilities.

Alley activation isn’t a new concept. Fort Collins is an early adaptor of the idea. The city of Fort Collins, its Downtown Development Authority and General Improvement Districts have invested $5.5 million in alley renovations since 2000, according to a 2018 article in the Coloradoan. Those improvements include new entry points, improved stormwater drainage systems, trash enclosures, cobblestone surfaces, overhead lighting, flower pots and public art.

“When we first started, people couldn’t imagine spending money on a dirty alleyway,” said Todd Dangerfield, project manager for Fort Collins Downtown Development Authority, in The Topeka Capital-Journal in 2018. “Once they saw what the space could be, it’s, ‘Oh, come check out what’s around this corner.’”

Gondeck and others involved with the Experience Downtown plan have used the city of Fort Collins as a source for advice and inspiration.

“They’ve streamlined the process there,” she said. “We’ve been working with them for insight to make it go as smoothly as possible. They’re well ahead of us. We’re definitely learning from them.”

The Pikes Peak AdAmAn Club, a group of mountaineers founded in 1922 that hikes Pikes Peak every year to set off New Year’s Eve fireworks, will celebrate its 100th anniversary in about 16 months. The group plans to mark the occasion by revamping the eastern alley between Colorado and Pikes Peak avenues, where sculptor Sean O’Meallie’s popular, brightlyncolored parrots once hung suspended. The tentative plan includes sculpture and a mural, LED light displays and augmented reality.

The city has committed to undergrounding utilities and repaving the space within the next year.

“We want to celebrate the community’s relationship with Pikes Peak,” said AdAmAn President Dan Stuart. “It’s not just about the AdAmAn Club. We’re talking about the spirit of perseverance and overcoming adversity and welcoming in the new year — things the community does well. Pikes Peak drives all that. We’re trying to bring that spirit downtown.”

East of downtown, Cottonwood Center for the Arts has already activated its own secret space. The nonprofit recently grew its location by 6,000 square feet, all by paving the weed-filled, long rectangular alley on its south side and installing a wooden gate.

Behind the scenes at downtown nonprofit arts complex in Colorado Springs

Executive Director Jon Khoury wanted to expand the reach of the complex for years, now that the building is packed to capacity with artist studios, galleries, classes, a theater and pottery studios. When the pandemic shut down the arts last year, it was an ideal time to get creative. So they looked outside the box, er, building. One could say it’s the alley that COVID-19 built. It’s on trend with many of the city’s arts and culture organizations, which have reworked outdoor spaces to stage more performances and activities outside.

“We had the vision before COVID,” Khoury said, “but COVID made it even more apparent it could be something we could run with.”

A grant from El Pomar Foundation, a financial gift from Herman Tiemens and a brick-buying campaign allowed Cottonwood to pave the alley and populate it with a pergola, an outdoor bar for some events, seating and a mural. It will be home to summer camps for kids, music and spoken word poetry performances and more.

Tiemens sees it as a way to more directly help artists.

“With bigger arts nonprofits I support, it’s one foot removed from the actual artists,” Tiemens said. “I see Cottonwood as being about as close to supporting the actual artists as you can get. This will create a great space for gallery openings. Hopefully they’ll (the artists) see a direct benefit from this.”