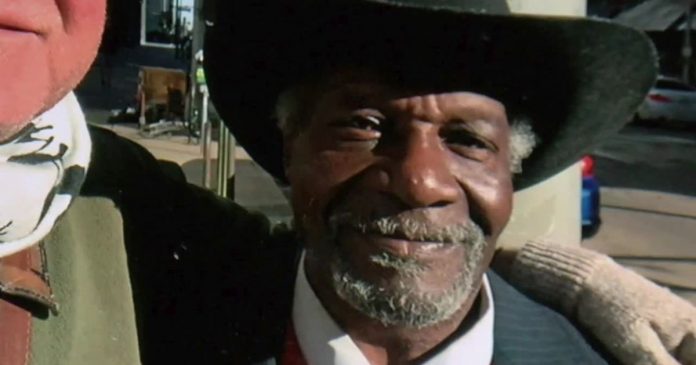 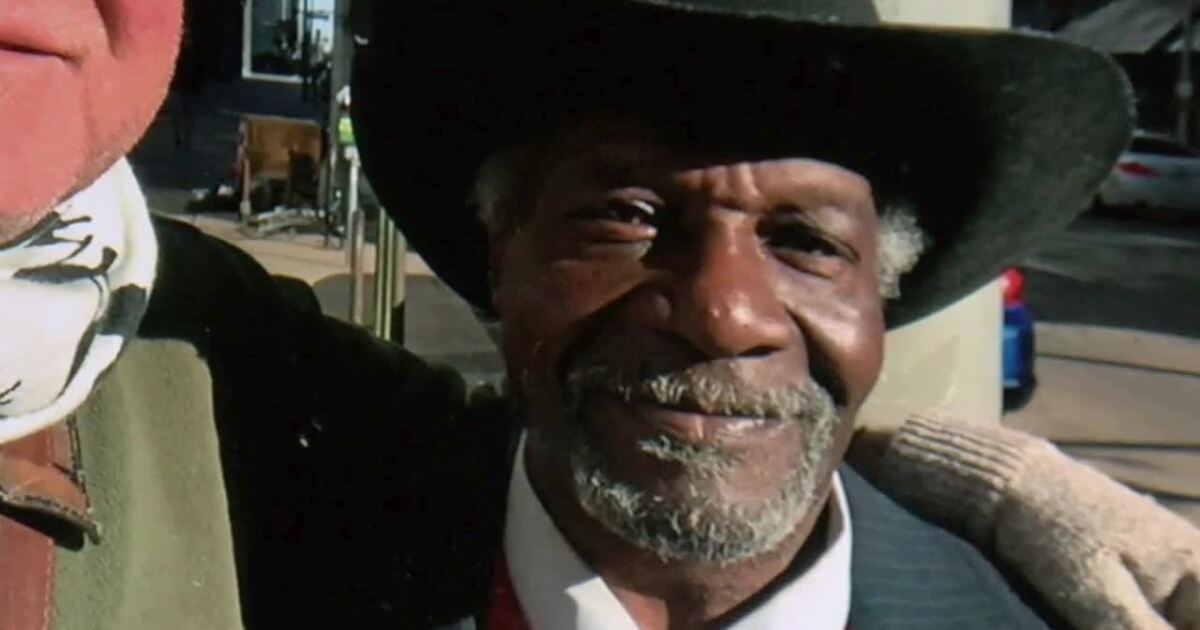 DENVER— A familiar face that made shoes gleam on 16th Street Mall is gone. Claude Thompson’s family says he died of a heart attack. He was 69-years-old.

Thompson shined shoes in downtown Denver for more than two decades. He was known for his dedication and sense of humor. His charisma and wisdom kept his loyal customers coming back.

In an October interview with Denver7, he expressed his devotion to his career and his customers.

“A shoeshiner is based on four categories: wisdom, knowledge, art and pride,” Claude said at the time. “I want my members to know I will always be there for them rain, snow, shine — it doesn’t matter.”

His customers knew it too. It’s why they launched a campaign to help raise money to pay his bills when COVID-19 brought his business to a halt.

In late February, Catherine Thompson, Claude’s sister, said something didn’t feel right. She contacted several people, including the police department, and requested multiple wellness checks on her older brother. She recalls being on the phone on Feb. 28 when her sister-in-law and police arrived at Claude’s apartment.

“She came back screaming and told me they had found him deceased,” Catherine said. “His body was badly decomposed.”

Officials told the family they believed Claude Thompson had been dead for at least four days.

“It just tears me up, nobody got to say goodbye to him — that’s the hardest part,” Catherine said.

The bad memories come with the good ones. Catherine Thompson smiled as she remembered her brother hassling her for wearing tennis shoes. She said he wasn’t a fan of tennis shoes or dirty shoes.

“He would say cleanliness is next to godliness,” Catherine said.

She hopes people will remember Claude Thompson as the man that did more than shine shoes, but a man who spread wisdom and love.

“He was a good man,” Catherine said. ‘He was a father, grandfather, a good brother, a good friend.”