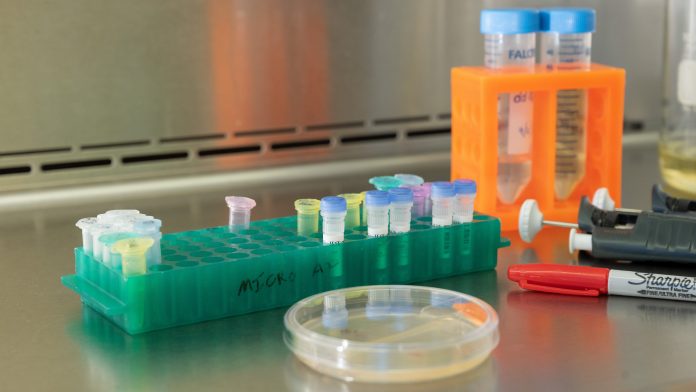 After months of discussion, state health leaders on Thursday unveiled a draft plan for who will be first in line for a coronavirus vaccine when one likely becomes available in scant quantities toward the end of this year or early next year.

Colorado’s plan attempts to balance the need to protect frontline health workers while also delivering vaccine doses to people most at risk for severe illness and to communities of color, which have been especially hard-hit by the virus. It is still a draft plan because everyone involved in making it acknowledges there is considerable uncertainty about how the next few months will proceed — no vaccines have yet completed their clinical trials or received official approval; the federal government has not yet announced its plan for a vaccine rollout; and it’s unknown how many doses of vaccine will be initially supplied or when more will become available.

The plan was presented Thursday during a meeting of the Governor’s Expert Emergency Epidemic Response Committee, a group made up of health leaders from across the state who advise Gov. Jared Polis on how to respond to the coronavirus pandemic. The state must next week submit a broader plan to federal health authorities detailing how it intends to distribute vaccines.

The draft prioritization plan suggests rolling out vaccine allocation in four phases. Phase 1 puts an emphasis on delivering vaccines to health care workers, first responders and the highest-risk patient groups, such as those living in nursing homes. Phase 2 focuses on essential workers who interact with the general public in situations where social distancing is difficult, such as in grocery stores, and on other high-risk patient groups, such as those over 65 or people with underlying medical conditions like diabetes or obesity.

All other essential workers will become eligible for vaccination in Phase 3. And Phase 4 opens up to everyone else in the general population.

This story is being published partially online and in full in print editions through an agreement with the Colorado Sun. Read the full story online at coloradosun.com.