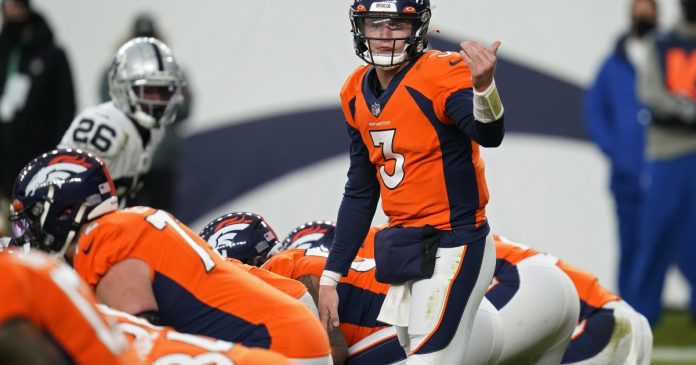 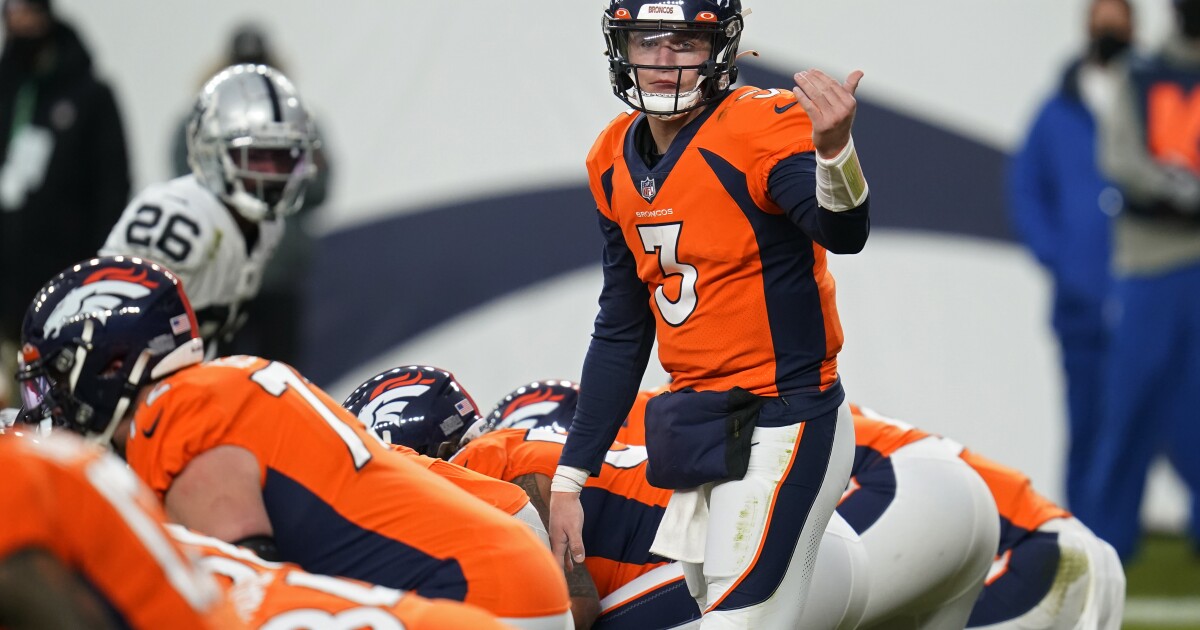 MINNEAPOLIS — Coach Vic Fangio admitted he had no problem with reporters calling him by his name. No title necessary.

How does William Shakespeare sound? Fangio continues the QB or not QB question as the Broncos head to Minnesota for joint practices on Wednesday and Thursday leading up to the preseason opener. Tuesday, Fangio revealed his quarterback plan, explaining that the competition remains “even-steven” and that Drew Lock will start Saturday at Minnesota with Teddy Bridgewater getting the nod at Seattle on Aug. 21.

The plan is for them to play more than a quarter as a concession to the abbreviated three-game preseason.

“I have confidence in them both,” Fangio said.

Through 10 practices and Tuesday’s walkthrough — there has been no tangible separation in the competition. My Denver7 scorecard: Teddy 5, Drew 3, Draw 2. Even with Bridgewater slightly leading, the quarterbacks have been underwhelming at times, failing to capitalize when the other makes a mistake.

Watching training camp, it appears the Broncos will lean heavily on their running game and defense, especially early in the season when they are favored in the first three weeks against the New York Giants, Jacksonville Jaguars and the New York Jets. For the Broncos to end their streak of four straight losing seasons, the longest skid since 1963-72, they need significantly better quarterback play. Don’t be confused, it requirements improvement, not a Pro Bowl season.

The Broncos finished last in takeaway margin last season at minus-17 as Lock tied for the league lead with 15 interceptions and ranked last in completion percentage. With a much softer schedule — the easiest by some metrics — there is hope for a 9-8 or 10-7 record, the latter of which could land the team’s first playoff berth since winning Super Bowl 50.

Lock has shown improvement this offseason in his mechanics and willingness to take the safer options. However, he continues working on his progressions, while learning how to take chances and take care of the ball. He has a higher upside than Bridgewater. But Bridgewater has a higher floor.

Look for Lock to play likely halfway into the second quarter. Bridgewater then runs with the second team, likely through the end of the third with Brett Rypien expected to man the entire fourth quarter.

The following week, they will switch roles. Bridgewater will run with the 1s against the Seahawks with Lock then taking his turn. It creates the possibility the Broncos will make a decision following the Seattle game because if the pair plays in Week 3 against the Rams it would require playing the starting offensive line. That carries risk for injury with the season opener on Sept. 12 looming.

Evaluation of the quarterbacks, if not the roster, takes on added significant with this week’s practices against an opponent. The teams will practice in the afternoon twice in advance of the preseason opener. Lock and Bridgewater will both work with the starters during the two workouts.

With his first child due in the coming days, there is a possibility Pro Bowler Von Miller will be excused at some point this week. …

Cornerback Michael Ojemedia is dealing with a leg issue and did not practice. …