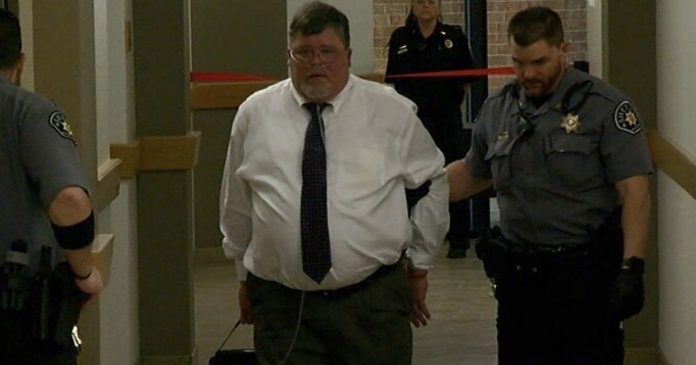 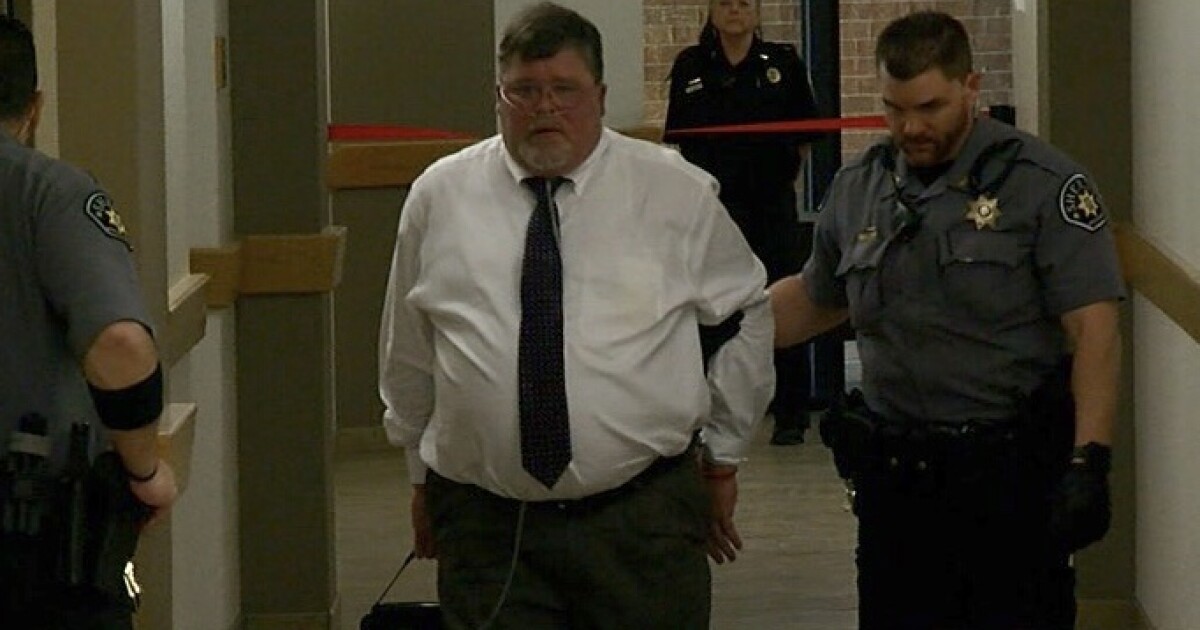 GREELEY, Colo. — A Centennial man who struck and killed a state trooper who was helping another driver on an icy section of I-76 last March was sentenced to 90 days in jail, eight and a half years of probation and 850 hours of community service.

The driver, John Carpenter, had earlier pleaded guilty to failure to exercise due care when approaching a stationary vehicle, resulting in death. The plea was part of an agreement that avoided a sentence in the Department of Corrections.

Carpenter lost control of his vehicle, which struck Colorado State Patrol Cpl. Dan Groves as he was helping another driver who had slid off the highway just west of Roggen.

Investigators said Carpenter was driving way too fast for conditions.

“He put the wellness and safety of others before himself, that’s why he was out there on I-76,” Boyle said.

He added that his uncle was the one who spearheaded family reunions and always remembered everyone’s birthdays. Boyle told Weld County District Court Judge Vicente Vigil that Carpenter needed to be held accountable for his actions.

“John Carpenter chose to be out on the road. He chose to drive in the manner that he did,” he said. “His choice ended in the death of my uncle.”

CSP Capt. Dan Haley told the court he and Cpl. Groves started at CSP on July 16, 2007. He said Groves was special, and held up the last Christmas card he had received from the late trooper.

“It’s hard to describe the sense of loss,” Haley said. “It’s even harder for his fellow teammates. There’s no way to describe that feeling when somebody doesn’t answer a radio call.”

Carpenter briefly addressed the court, apologizing to the Groves family and to the Colorado State Patrol.

“I was the last person to look into Daniel Groves’s eyes,” he said. “I can’t get that memory out of my mind… If I could trade places with him, I would.”

Carpenter’s attorney drew gasps and shouts of disapproval from some in the courtroom when he suggested that Groves would “be at the gates and would allow Mr. Carpenter to apologize,” when it’s his time “to meet his maker.”

“How dare you,” yelled another.

Judge Vigil noted that according to the plea agreement, a sentence to the Department of Corrections was not an option.

He said he didn’t think rejecting the plea agreement was appropriate, but felt the community needed to know there would be more consequences for causing death on a highway than just probation. The judge then sentenced the Centennial man to 90 days in jail, eight and a half years of probation and 850 hours of community service.

The 850 figure was significant because that was Cpl. Groves’ unit number.

After the sentence was handed down, Carpenter’s attorney asked if his client might be allowed to turn himself in later, since he was battling pneumonia.

The judge said no, so Carpenter was placed in handcuffs and immediately sent to jail.