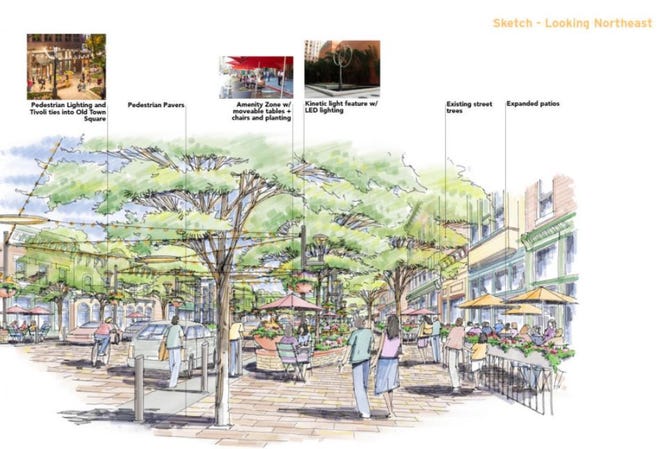 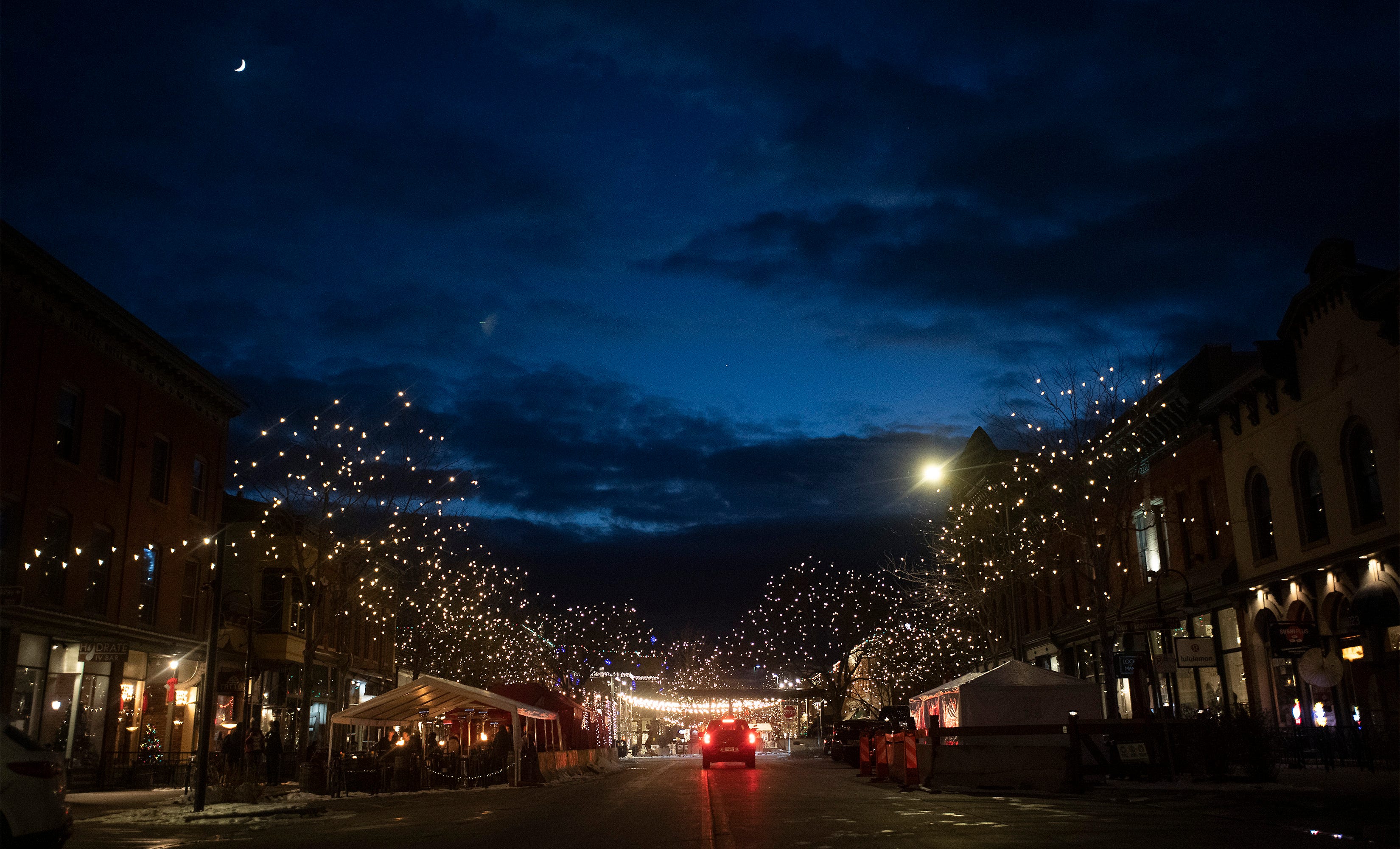 The intersection of Linden and Walnut streets will close next week for construction work amid the ongoing but stalled Linden Street renovation project in Old Town Fort Collins.

The closure will start Monday and last an estimated five weeks until the intersection is reconstructed. During that time, traffic will not be allowed on Walnut or Linden streets, according to a news release from the city of Fort Collins.

Meanwhile, businesses on Linden and Walnut, as well as in Old Firehouse Alley will remain open and have access points.

Once work is complete and the Linden and Walnut intersection reopens, the nearby intersection of Linden and Jefferson streets will close for a few weeks, in late April to early May, according to the city.

All of the work on these two intersections is expected to be completed by the end of May.

Meanwhile, the larger $3.5 million Linden Street renovation project — which will ultimately transform it into a pedestrian-friendly road that can be closed to cars during downtown festivals — remains postponed due to COVID-19.