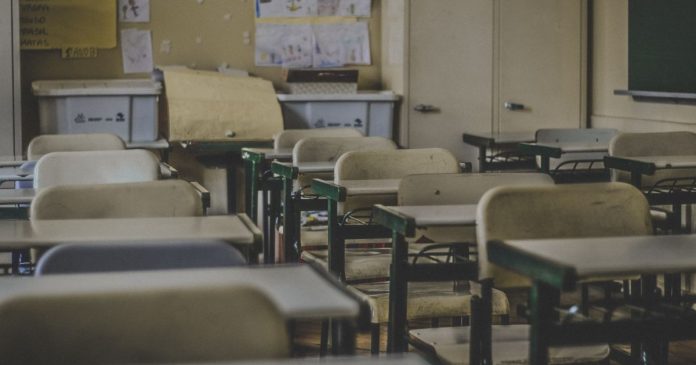 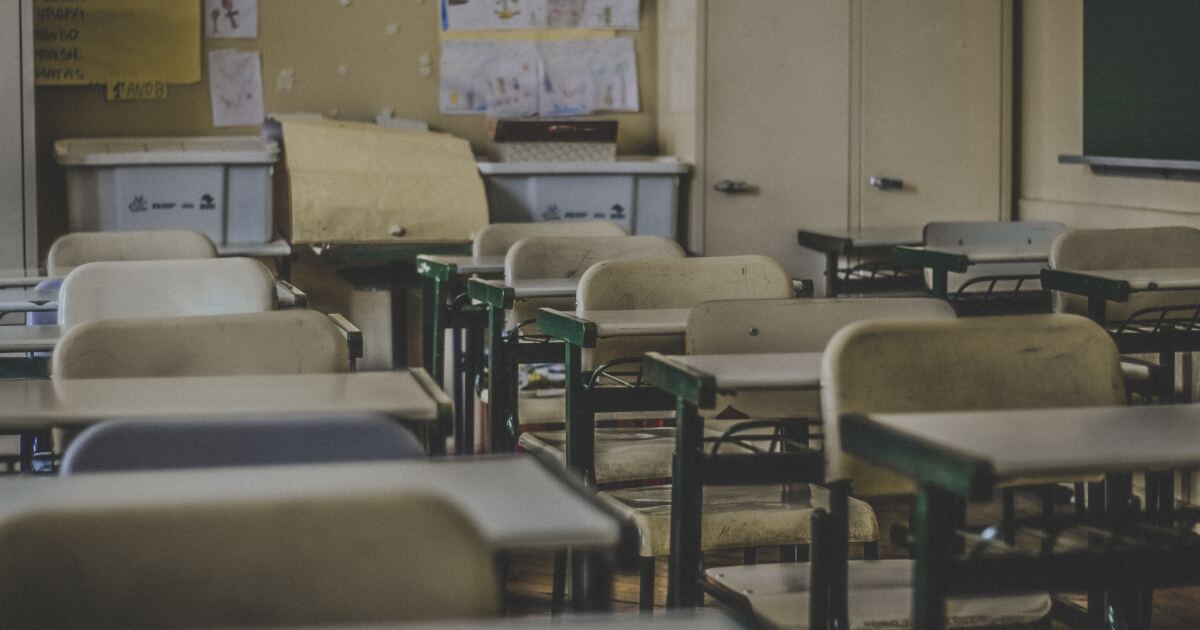 GRANBY, Colo. — East Grand School District is closed Thursday after a threat was made last week, specifying an event happening on Thursday.

On Dec. 11 around 6 p.m., the school district and law enforcement received a Safe2Tell notification about a possible threat against Middle Park High School planned for Thursday. On Wednesday, administration learned about a new rumor surrounding this threat of violence.

The Granby Police Department, FBI and the school district launched an investigation on Dec. 11, which is still ongoing. The school district said in a letter to parents that those involved in making the threat were removed from school.

An updated letter from the district to parents on Wednesday read that the threat was unsubstantiated, but “we collectively determined that the safest course of action will be to close schools.” This includes the district’s two elementary schools, middle school and high school. The rumors around the threat created an atmosphere where parents and students didn’t feel safe going to school, the district said.

In addition, all after-school activities will be postponed.