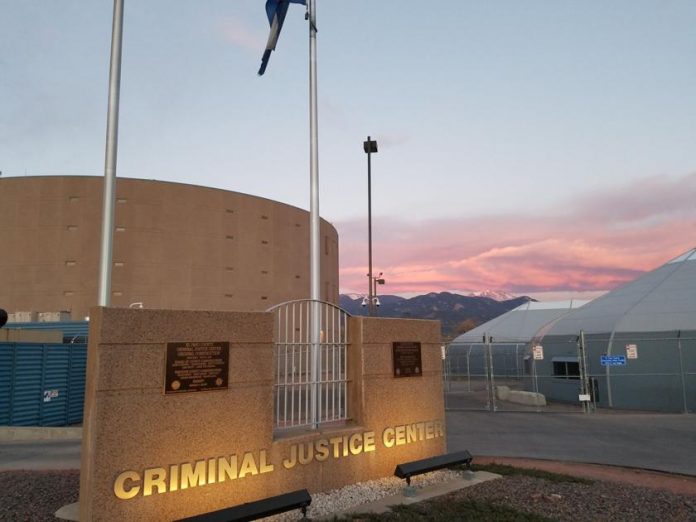 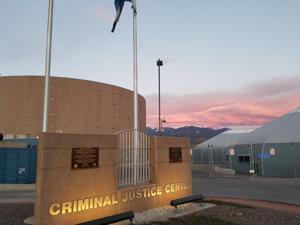 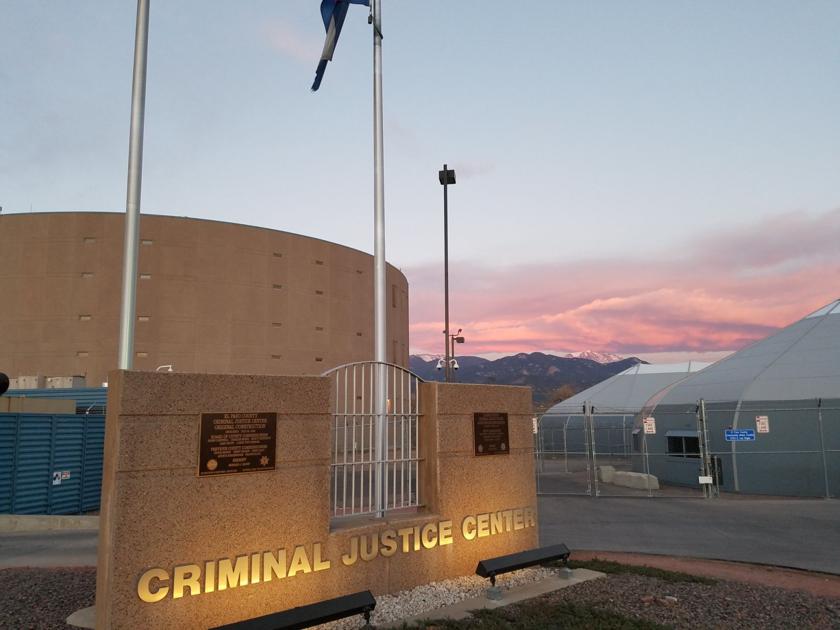 A judge issued an order Monday morning outlining steps required for the El Paso County Sheriff’s Office to protect inmates and jail staff against the coronavirus, including making masks mandatory within the facility, as the first steps in a class-action lawsuit filed by the ACLU of Colorado.

Several other protocols in the order include continued testing of inmates throughout the jail and, when booked into the facility, screening of inmates who are at increased risk of severe illness from COVID-19 because of preexisting medical conditions. The order also requires consistent temperature checks by medical staff.

The order comes three weeks after the ACLU filed the lawsuit against the Sheriff’s Office, alleging widespread failures to protect inmates and staff, leading to the one of the largest COVID-19 outbreaks in the state.

El Paso County Sheriff Bill Elder is the sole defendant in the case, which seeks improvements — including better medical care for the ill and access to masks for inmates — rather than monetary damages.

The Sheriff’s Office did not respond to a request for comment. The protocols listed in Monday’s order come as negotiations between the ACLU and sheriff’s office continue.

The lawsuit alleged the office had “disordered, mismanaged” policies that allowed sick and healthy inmates to freely mix, compounding what the ACLU called a “mammoth, preventable outbreak.”

Under the judge’s orders, deputies will be required to check inmates’ temperatures twice daily, tell the inmates their temperatures, and alert jail medical staff when an inmate’s temperature exceeds 99.4 degrees Fahrenheit. A fever is one symptom of COVID19.

Inmates who test positive must be isolated from inmates whose tests are negative, the order states, and staff should ensure inmates who are isolated have access to personal items, recreation materials and have as much time outside their cells as they had prior to isolation.

Medical staff is required to screen inmates testing positive at least once per day by taking his or her vitals and doing a full-symptom screening, and continuing to do so for 10 days and until the fever has resolved for at least 24 hours and other symptoms are improving, the order states.

“Some of the most significant portions (of the order) are what the jail needs to do for people who have tested positive for COVID,” said Mark Silverstein, legal director of the ACLU. “They are now required to have medical to monitor them and check vitals, and that is something in the reports that we had been reading that just hadn’t been happening,” he said.

According to the jail’s website, 1,084 inmates and 167 workers have contracted COVID-19, most since the outbreak in late October. The sheriff’s office reports that six staff and 12 inmates remain positive, according to a Jan. 4 update.

Under the new court order, the jail is required to weekly provide the ACLU with an electronic copy of the roster, the total number of COVID-19 positive inmates, the number of COVID tests conducted during the prior week, and the number of inmates who tested positive for the virus from the previous week.