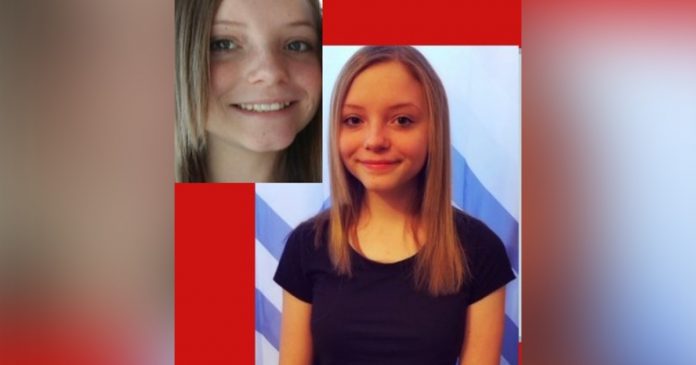 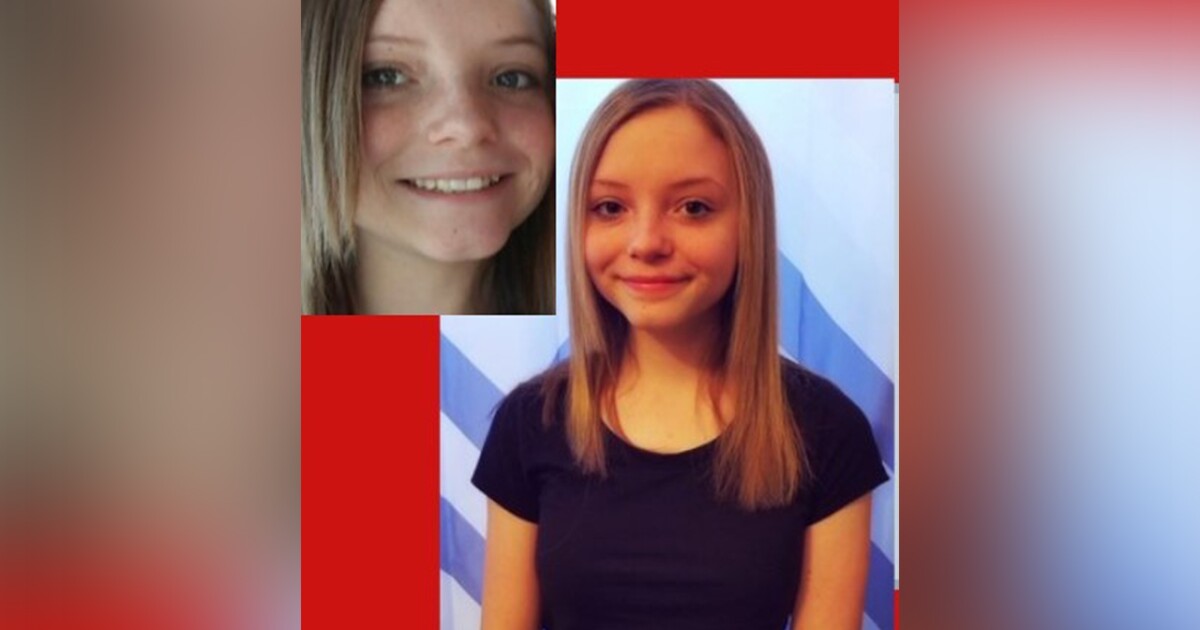 The El Paso County Sheriff’s Office announced Tuesday morning they are searching for a 16-year-old girl who was last seen in October.

The sheriff’s office said Annika Newland was last seen Oct. 13 in the 1500 block of Chapel Hills Drive. She has a history of running away, according to deputies.

Annika is described as being 5’0″ tall, weighing 100 pounds with blue eyes and blonde hair. She was last seen wearing white sweat pants, purple shoes, a red Nike shirt and a blue sweater.