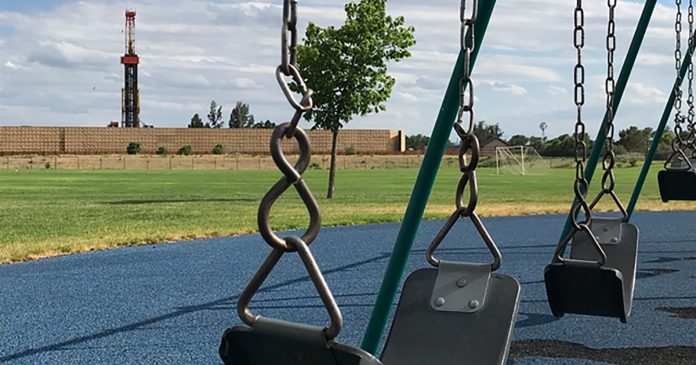 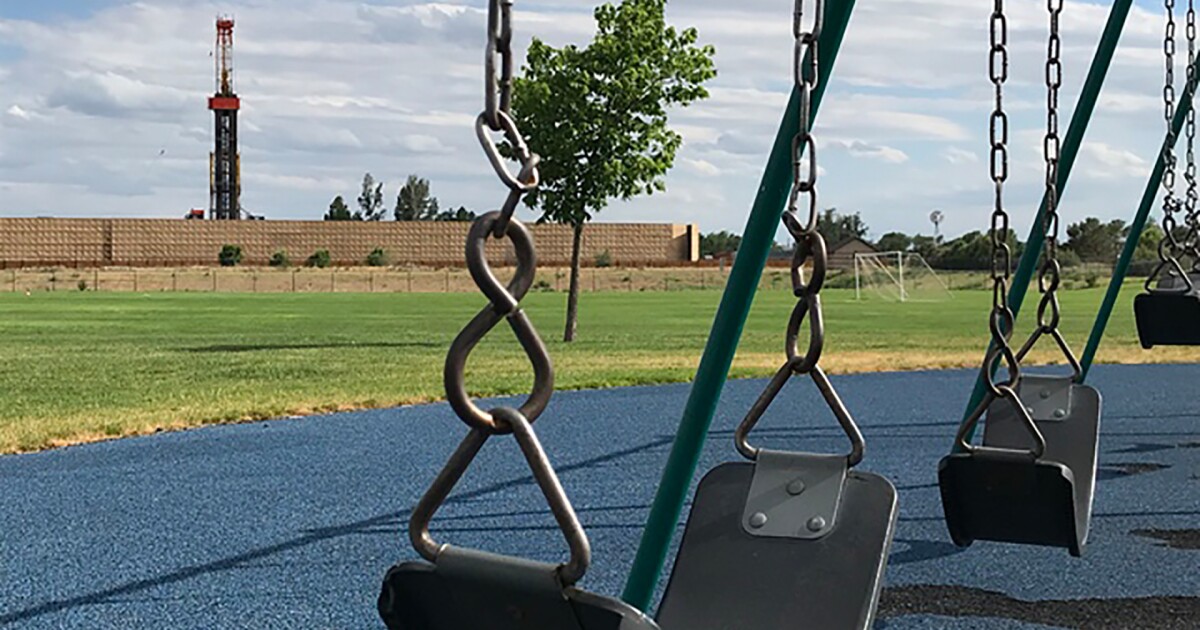 The increased level of the chemical, derived from natural gas and crude oil, was detected on Nov. 5 during a single 45-minute sample reading, and the results were confirmed last week, according to a release from the Colorado Department of Public Health and Environment.

The agency measured a benzene level of 10.24 parts per billion during the sample reading. Federal guidelines for short-term health is 9 ppb. Officials do not believe people were harmed by this single elevated measurement, according to the release.

In response to the elevated benzene level detected, the state said it would be sending the air monitoring lab back to the Greeley school to collect additional measurements. The state health department said it would also be developing a faster process for flagging and reporting higher emission levels from fracking sites.

Exposure to high levels of benzene can cause short-term health effects like headaches, skin and eye irritation, and respiratory issues.