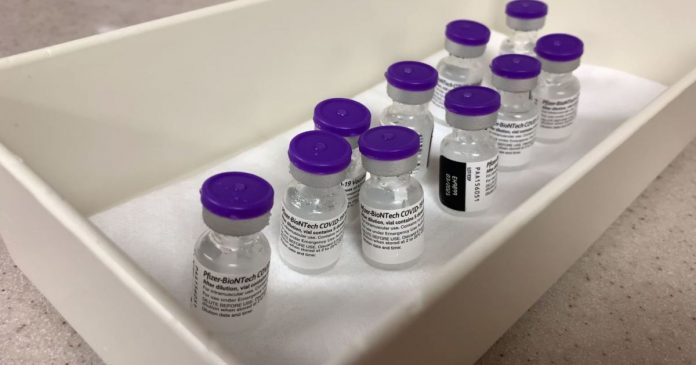 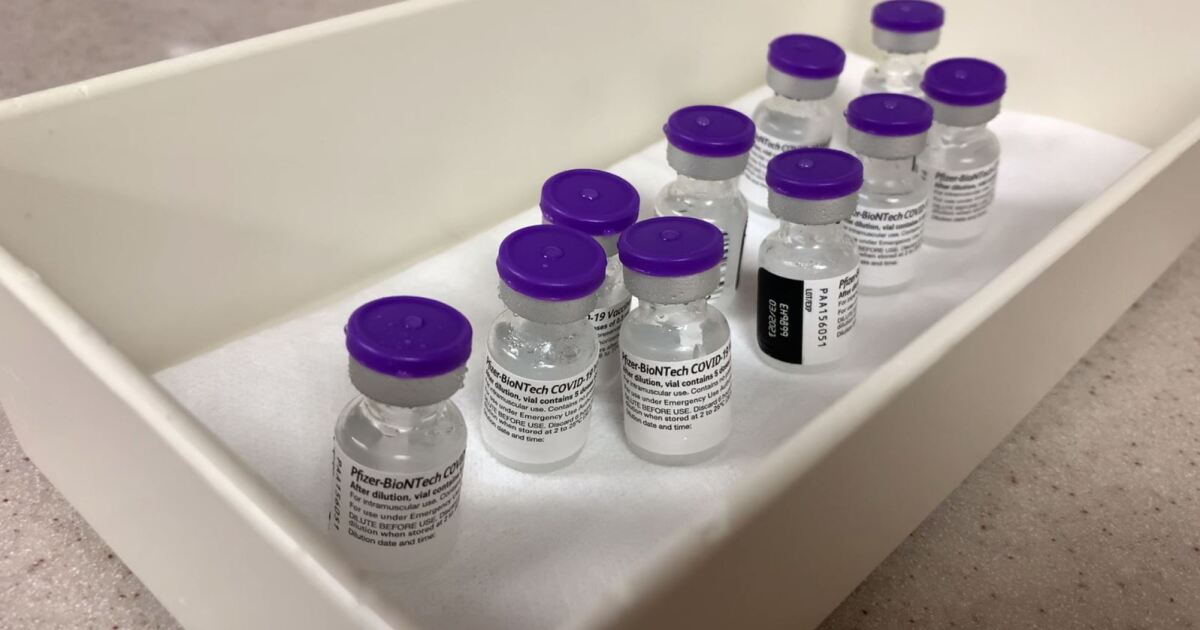 DENVER — Despite Colorado moving into Phase 1B.4 in the state’s vaccine distribution plan Friday, some vaccine providers, like CVS and Walmart, didn’t update their eligibility criteria until Monday, causing problems for some Coloradans seeking appointments.

A spokesperson with CVS says a process established by the Centers for Disease Control and Prevention gives providers three days to “implement changes to vaccine eligibility criteria.”

Ami Baron was one of the Coloradans trying to book an appointment over the weekend after qualifying under Phase 1B.4, but had no luck.

“It’s just been a little disheartening to realize that it might be sort of a full-time job for the next few days,” she said.

She ended up crossing CVS and Walmart off of her list because they still showed only people in Phase 1B.3 were eligible.

“I bet there are some people who are maybe just going to give up,” Baron said.

Nick Muerdter, the creator of vaccinespotter.org, is still trying to help make it easier to find vaccine appointments.

Since Denver7 first reported on his new website in mid-February, it’s grown dramatically. At the time, it was focusing on Colorado and a few providers. Now, it can help find appointments in all 50 states and some U.S. territories.

“It had been useful here in Colorado. And I just wanted to try to make it as useful to other people as I could make it,” Muerdter said.

To say his website has received national attention is an understatement.

“Wall Street Journal and USA Today, Bloomberg,” he said. “I met with CDC folks last week, so it was also nice to hear from them. They were very appreciative of the tool.”

Throughout the day, you can find more than 2,000 people on the website searching for appointments.

It’s a sought-after tool in the hunt for an appointment, which Baron hopes to get soon.

“It’s my birthday this week,” she said. “That would be the best birthday gift… just if I can get a vaccine appointment.”