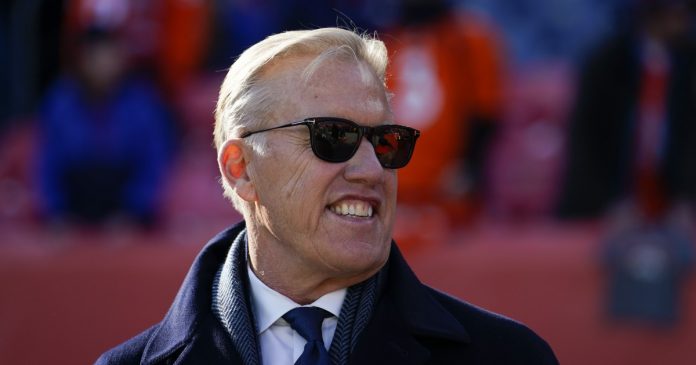 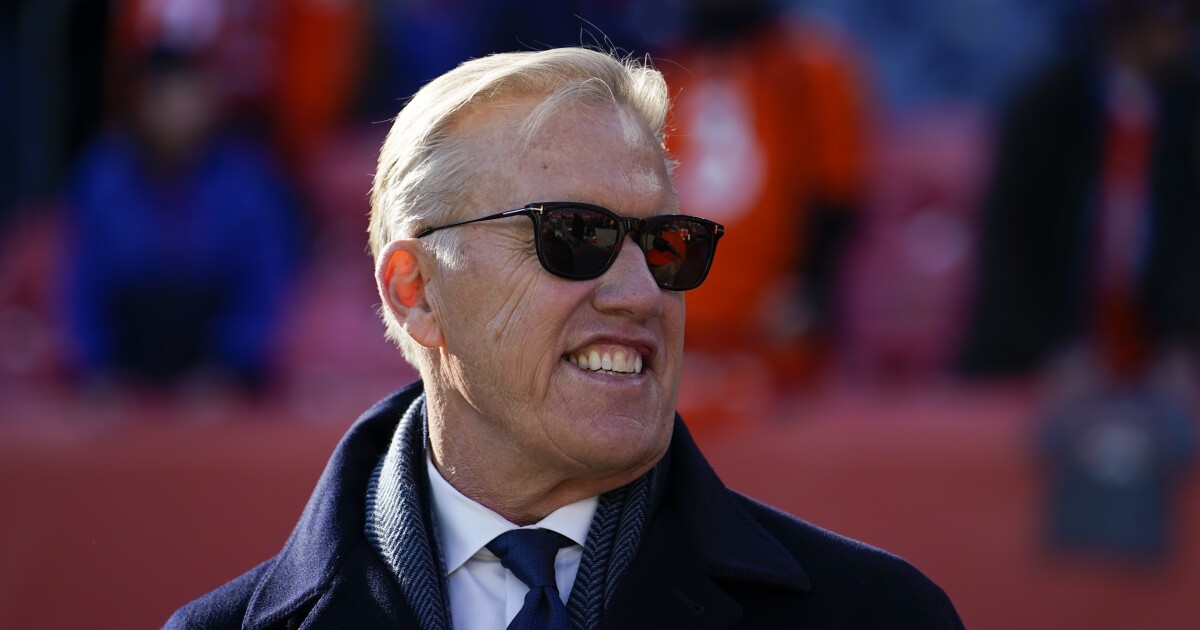 DENVER — In the morning hours after the Broncos won their season finale on Dec. 29, the reality clobbered them over the head. They had to get better, if not more interesting.

They finished their fourth straight season without a playoff berth, and posted three-straight losing seasons for the first time time in 38 years. The 38,095 no-shows over the final three home games told the story of growing fan frustration.

This confluence of factors made this arguably John Elway’s most important offseason since he landed Aqib Talib, DeMarcus Ware, T.J. Ward, and Emmanuel Sanders in 2014. That haul pushed the Broncos to a Super Bowl 50 title. This month’s additions are designed to shove the Broncos back into the postseason picture.

“We are excited about it. You never know. We still have to go win football games. But it was a good start for us this offseason with A.J. Bouye, trading for him at the corner position and then Jurrell Casey, trading for him at the defensive tackle position that we needed and still a very, very good football player, a five-time Pro Bowler. For us to be able to trade a seventh-round pick for him, we felt very fortunate. We got Graham Glasgow inside, the guard/center from Detroit that has had a tremendous career so far. We look forward to him continuing that here. It’s been a real good start for us,” Elway said.

“We’re excited about where we are. Obviously, we’ve got a long way to go and we still have to win some football games, but we feel like we’ve gotten better as a football team,” he said.

The addition of Gordon raised some eyebrows. The Broncos have Phillip Lindsay, who made the Pro Bowl as a rookie and boasts back-to-back 1,000-yard seasons. However, the reality is the Broncos rushing game slumped a year ago, ranking 20th overall at 103.9 yards per game. Gordon also doesn’t require Waze to find the end zone. He owns 47 touchdowns over the past four seasons, leaving Elway to call Gordon and Lindsay, “a great one-two punch.”

“Obviously we had two good backs in Royce Freeman and [Phillip] Lindsay. We know that [Lindsay] is a guy that’s had a great year for us. I know there’s people going, ‘Why do you need another horse?’ Well, when you have an opportunity for Melvin Gordon to come in here, we felt like it was an addition to the team. He’s a guy that obviously has had a lot of success in this league,” Elway explained. “He’s scored a lot of touchdowns and has caught the football a ton. So we feel like with him — with Melvin, as well as Phillip — that we’ve got a great one-two punch, and we’ll only get better in the backfield.”

The challenge for new offensive coordinator Pat Shurmur is finding a way to maximizing their impact. Gordon averaged 50 receptions over the past three seasons, making him a traditional three-down back. Lindsay has also filled that role, and he believes he will improve as a pass catcher this year. That means they could be used in alternating series, for instance. Lindsay had hoped to receive a contract extension this offseason, something Elway said he would consider after the draft. However, Gordon’s arrival could change that timetable since the Broncos don’t have to open up talks.

As for the offense, it’s hard to take umbrage with any reinforcements for a team that averaged 17.7 points per game overall and a tick over 21 with rookie Drew Lock at quarterback.

“Ultimately, we have to score more points this year. We’ve struggled on the offensive side the last two, three years, and so we’ve got to get better on that side,” Elway said. “I think Melvin will be one of those key pieces to help us get better.”

The Broncos added a punter Wednesday — Sam Martin to a three-year, $7.05 million deal with $2 million guaranteed — to help boost a problem area. The Broncos are not good enough to struggle in the game’s margins. With the Lions, Martin allowed the fourth fewest punt return yards. The Broncos ranked fourth worst in yards allowed and yielded two touchdowns.

With the heavy lifting done through trades and signings, the Broncos shift their focus to the draft. Like most GMs, Elway favors pushing the April 23-25 selection process to a later date. NFL Commissioner Roger Goodell ordered teams to close their training facilities due the coronavirus pandemic. They are shut down until April 8 when conditions will be reevaluated. The Broncos possess 10 picks, including No. 15 and five in the top 95.

“Really, we feel pretty good about where we are. We’d rather have it backed up so we can get all our scouts and everybody in, but if it’s limited and we can stay there and they’re not going to move the draft, we’re in good shape. I think that one of the reasons why, with I think the coaches not going to the Combine and them spending the whole week here just on the college side, it’s put us way ahead there because we’ve got the coaches’ rankings already. The scouts are already working on next year a little bit to the 2021 summer manual, so we feel like we’re in pretty good shape. If it moves back, great, we’re ready for that. If it doesn’t move, then we’ll be ready for that, too.”

Elway, whose son-in-law works in the medical field, opened his interview by sending a message to those on the front line fighting COVID-19.

“I’d like to thank everyone on the front lines. All the doctors, nurses, grocery store staff and other essential workers. They truly are the warriors. We really appreciate it. We will get through this together and come out of it stronger.”