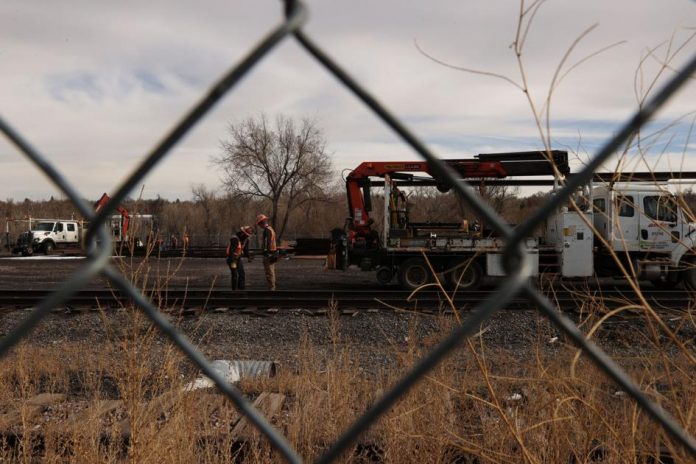 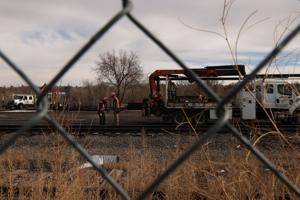 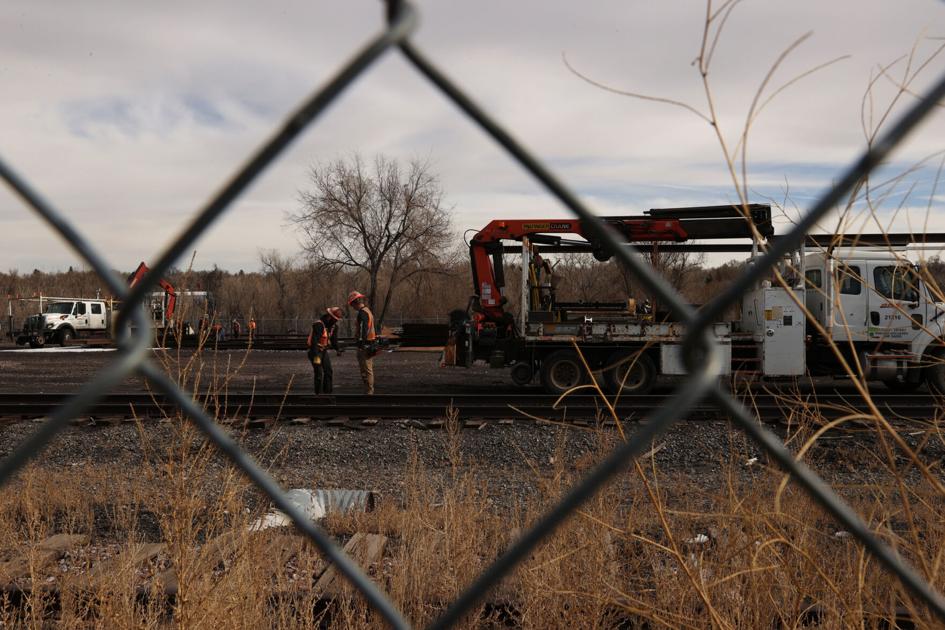 A grand vision for the Shooks Run corridor east of downtown, involving new parks, thousands of new apartments and new office space, is taking steps toward reality with a grant to assess environmental contamination along the corridor.

Most of the funding is designated for Shooks Run, a four-mile corridor between Patty Jewett Golf Course and Fountain Creek, an area the city has slated for major redevelopment over the next 50 years. The area could eventually have 2,400 new apartments, 2,400 new townhomes or condos and up to 600,000 square feet of office space, according to city plans. The city may also put in new public spaces such as parks, gardens and event venues, such as outdoor amphitheaters, all along a fully connected trail that would follow the creek, according to the plan.

It’s a vision that was estimated to take more than $500 million in public and private investment in 2017, said Aaron Egbert, senior civil engineer with the city.

“It’s going to take us time to implement that vision. … We are chasing whatever funding source we can,” he said.

As a first step, the city wants to identify the sites ripe for redevelopment along the corridor and whether those sites might have contamination that needs to be remedied, he said.

Along Shooks Run, the city suspects some properties may have had old building materials dumped on them that could require cleanup and could benefit from assessment, Egbert said.

The city also identified the BNSF railroad maintenance yard between Wasatch Avenue and south Corona Street and the Transit Mix plant on Costilla Street as properties that could be redeveloped and would benefit from environmental sampling, he said.

The grant will also cover property assessments in Fountain and several sites have already been approved in town, Egbert said.

Preliminary estimates expect the grant to cover on the ground contamination assessments of 12 properties and the cost of cleanup plans for four properties, Rackey said. The scope of the project is not final and those numbers could change based on community needs, Egbert said.

The grant will not cover the cost of future cleanup projects. But the assessment could provide property owners with direction on how to deal with contamination, Egbert said. For example if the soil of a property needs to be capped with clean material, the assessments could guide that work, he said.

Property assessments are likely to wrap up around the same time the grant period ends in October 2022. The city can apply for a one-year extension if necessary, he said.

Colorado Springs is accepting nominations for properties that could need a contamination assessment, he said. Nominators don’t need to own the property, but property owners would have to agree to participate in an assessment.

To find out more and nominate a property visit coloradosprings.gov/project/colorado-springs-fountain-coalition-brownfield-initiative.

Residents can also ask general questions through the “sign up to receive project updates” link on the city’s brownfield project webpage.