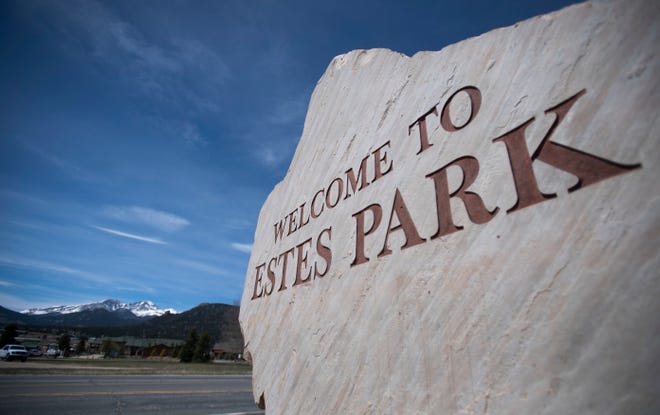 The process of shutting down Estes Park’s lone skilled nursing home will begin Tuesday after the town’s health district board voted 4-1 Monday to shut down the financially struggling center.

The Estes Park Health board of directors approved a 15-page resolution that spells out the financial troubles plaguing the 52-bed Estes Park Health Living Center that now houses 15 residents; efforts to find ways to keep it open and community efforts that failed to produce viable options. Board member Sandy Begley voted against the resolution.

Owned and operated by the nonprofit Estes Park Health system, EPLC is projected to lose about $1.4 million this year as occupancy drops and Medicaid reimbursements lag, according to its board of directors.

“While EPHLC may have been the right size in 1984 when it was created, it is currently too small to be financially viable in the current competitive nursing home environment 36 years later,” the resolution states.

The number of residents has been declining over the years and a high percentage of remaining residents are on Medicaid, which generally reimburses about 70% of the cost of providing services, according to the resolution.

A closure and transfer plan will be submitted to the Colorado Department of Public Health and Environment’s health facilities and emergency medical services division.

Approval from the state could come quickly, possibly within three or four days, board Chairman David Batey said. Once that comes, and the board announces the intent to close, actual closure could come 60 days later.

Batey said no residents would be transferred if the state says it is unsafe to do so during the COVID-19 pandemic.

The board has said each of Estes Park Living’s residents would be carefully evaluated to find a new facility that suited the residents’ needs. EPLC is the only skilled nursing home in Estes Park, meaning residents will be likely be moved to Loveland, Longmont, Boulder or Fort Collins.

The words were of little comfort to Barbara Eddy Keilty, who said last week there was only one facility in Northern Colorado that could match the care and needs of her mother, who has lived at EPLC for seven years.

That facility has a two-year waiting list, she told the board last week. “I’m not sure she’ll survive the trauma of being moved once,” Eddy Keilty said. “I can’t move her twice.”

The board, while all expressing the difficulty of the decision, said closing EPLC was necessary to preserve the financial well-being of Estes Park Hospital.

The health system, partially funded by about $3 million a year generated through a special taxing district, is estimating a 20% drop in revenue through this year — losses exacerbated by COVID-19.

Despite pleas from residents to delay a decision and continue to look for other solutions, including waiting to see what help the Biden administration might provide in COVID relief funds, the board said time was of the essence given the financial woes.

“I’m sympathetic to those who want to wait … but unfortunately we are under time constraints because of the loss of money that is taking place,” said board member Diane Muno. “Ideas to just hope something would come along later is not the best avenue to pursue and I don’t think it would be wise under the circumstances.”

Board member Stephen Alper said the decision was so difficult because it involves 15 “very vulnerable” people who will face significant challenges in getting to another placement. “On an emotional level this is a very difficult decision.”

Ultimately, he said. keeping the center open would have negative financial consequences for Estes Park Hospital and the community. “In the end, I think the decision we are coming to is correct” for the entire community.