The pandemic may have halted your travel plans, but it’s still possible to be visitor in your own city. The Denver Architecture Foundation now offers two free audio tours that teach listeners about the architectural and social history of Denver.

Denver Architecture Foundation is well known for putting on the annual Doors Open Denver event, in which ordinary people can explore some of the city’s most extraordinary mansions, towers and historical buildings. Although this year’s Door Open Denver event will likely center around virtual offerings, history buffs, architecture junkies and anyone curious about the city will enjoy the foundation’s free audio tours. 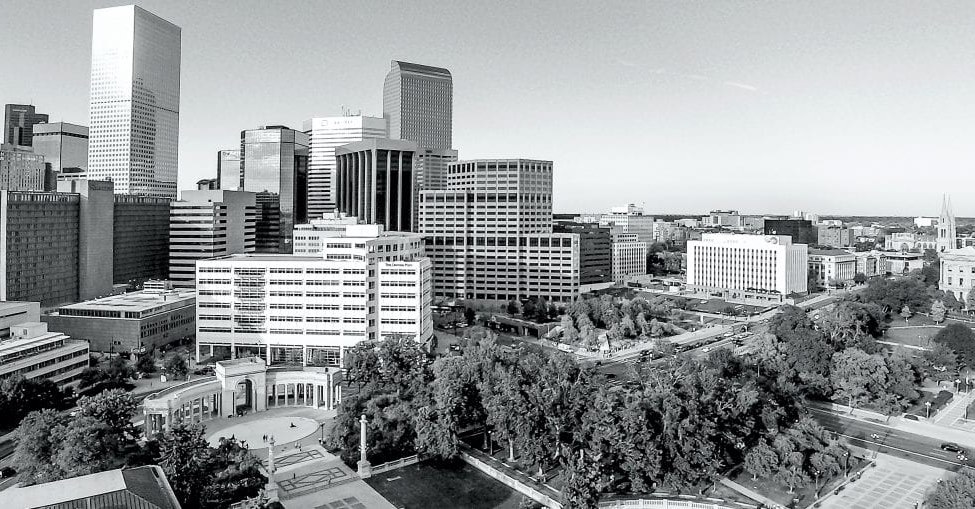 Downtown Denver: A Game of City and Empire Builders

The first audio tour is called “Downtown Denver: A Game of City and Empire Builders.” The tour takes listeners to nine historic buildings downtown, starting at Union Station and finishing at the Brown Palace Hotel. The tour takes between an hour to an hour and a half. Both audio tours are available for free on Soundcloud. Listeners start at the beginning of the “game board” and earn points for answering historic trivia questions. As you move between buildings, you can pause the audio and play it at your own pace.

Listeners learn about how historic buildings came to stand, the stories and people behind them and different architectural periods in Denver.

Pauline Herrera, the executive Director of Denver Architecture Foundation, described the tours, “as a great way to inspire people to explore the city and appreciate the beauty of buildings that they may take for granted. Learning about architecture can help us see the importance of design to the quality of our lives.”

Denver’s social, political and cultural history is preserved in the city’s bricks themselves. Historic buildings, like Union Station, remind us how railroads put Denver on the map. Other buildings, like the Oxford Hotel, serve as markers of the city’s boom and bust cycles. Gold and silver created new fortunes overnight, leading developers to build extravagant hotels like the Oxford. Just as quickly, money and industries evaporated.

The second audio tour is called “Civic Center Park: A Speerian Play.” This audio tour takes listeners to 15 different sites near Civic Center Park, starting at the Voorhies Memorial Gateway and Sea Lion Pool and finishing at the Colorado State Capitol. The second audio tour focuses on Mayor Robert W. Speer’s role in developing the city through the City Beautiful Movement. Like the tour of downtown, this audio tour teaches listeners about the stories behind iconic buildings and the movements that led to their construction.

The tour, which unfolds like a play, “invites listeners to imagine themselves as players in the development of the city,” Herrera said. 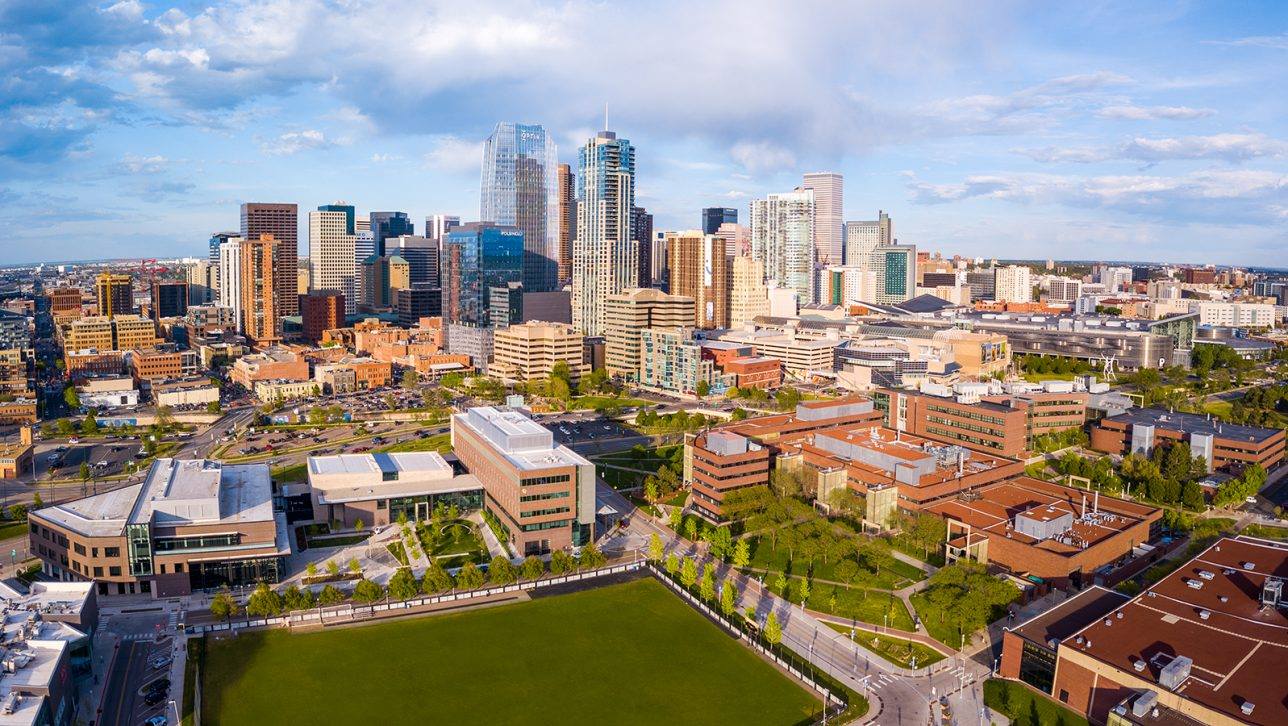 Denver Architecture Foundation partnered with other cultural organizations to release the audio tours last spring. The Foundation initially created a low-budget version of the tour to accompany the Doors Open Denver event. With funding from the Colorado State Historical Fund, the foundation was able to work with writer and researcher, Jackie Noble, and the PostModern production company, to transform the tours into a crisp, entertaining audio experience, with music and sound effects.

Learning From the Past

As Denver continues to grow, Herrera describes the importance of “considering what we are building. We want to design buildings that will last a hundred years,” she said.

As the city changes, it’s also important to consider what we lose when we tear down old structures. Historic preservation can help to save iconic Denver buildings, but it can be expensive and requires advocacy from citizens. People have to decide that it’s worth slowing down, appreciating architecture and saving older structures. 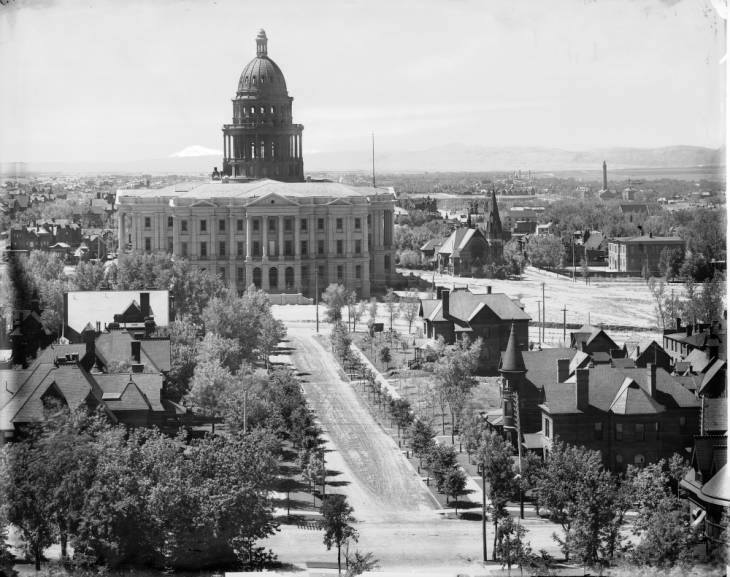 If you’re interested in trying the audio tours, you can find information on Denver Architecture Foundation’s website.