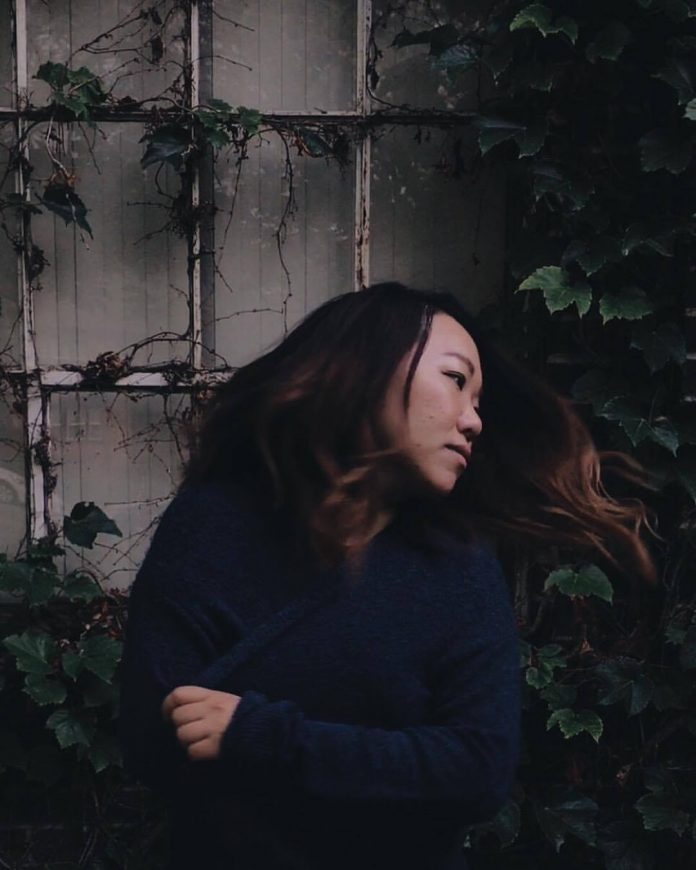 When the pandemic kept the members of Ivory Circle physically apart, the three-piece indie band made the decision to work on projects remotely. While this allowed them to revisit their powerful song “We Will Run,” lead singer Connie Hong also found herself with lots of time to focus on her solo project, Fair Elle. The result of those extra hours comes in the form of Hong’s first solo album, I’m Sorry You Feel That Way, a poignant, vivacious probe into her mind.

Hong formed Ivory Circle in 2013 with multi-instrumentalist Chris Beeble, later adding percussionist Rob Spradling. Since the band’s birth, Hong and Beeble have set Ivory Circle apart in Denver’s music industry with her unique and heart-wrenching songwriting and his full band arrangements. On the side, Fair Elle has been Hong’s solo project since about 2016, but she’s only just now providing a proper introduction to exactly what she can do with her debut album. “I’ve played shows as Fair Elle for a few years but only sporadically,” she explained. “I’ve been planning to do something with it for a while, though.”

On I’m Sorry You Feel That Way, Hong covers a wide range of extremely personal experiences, from unrequited love to self-discovery. Fans of Ivory Circle know that Hong is not a stranger to baring her soul. In 2018, Ivory Circle completed their triangle-themed EP trilogy, throughout which Hong gave listeners insight into her relationships with God, her parents and herself. 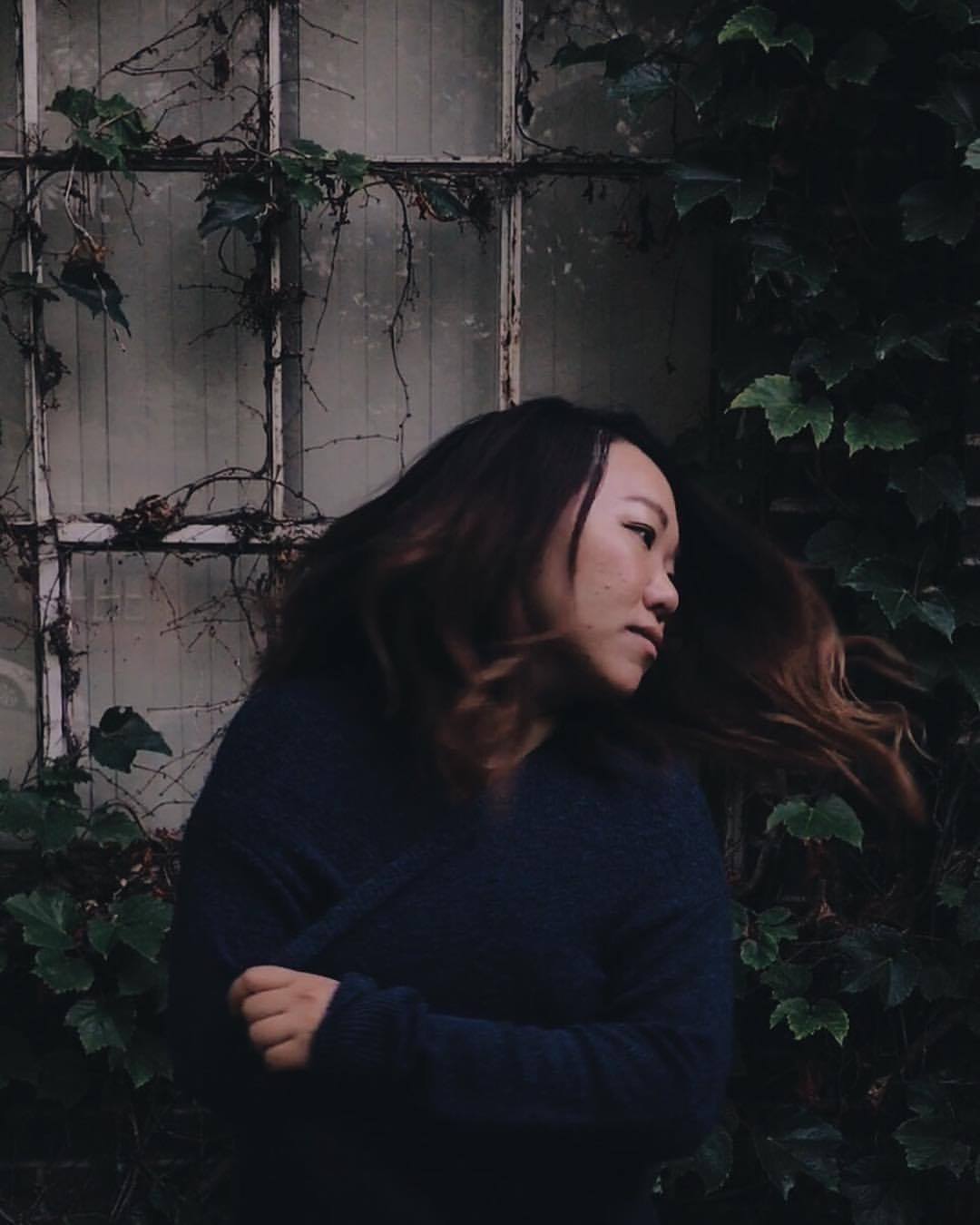 On her debut solo album, it’s clear that Hong has mastered the art of making her listeners feel like she’s letting them in on a secret. She doesn’t rely on complicated production to build tension or to create the climax of her songs. Rather, her favorite way to create intimacy is to use her own voice as instrumentation, layering background vocals and riffs to sing over. Many of her songs build from her soft and gentle voice to a passionate, electrifying peak where she expresses feelings of drama and desperation through belting.

Hong explores the aftermath of a relationship over a landscape of repetitive, atmospheric synths in the album’s opener, “Could I Be,” before moving into a gentle piano ballad to examine the process of moving on from loss in “Can’t Go Back.” Hong’s trembling vocals convey an intimate picture of pain and desperation over a simple instrumental background of piano chords before the song builds with steady drumming and sweeping background vocals.

“Settle Down” acts as a bright spot in the album where Hong challenges a partner to jump into the deep end with her and embrace hardships that promote personal and relational growth. “Are you hungry for comfort or adventure?” she asks her partner. With an upbeat, poppy beat driving the song and a touch of doo-wop, Hong tells a story that does ultimately end in heartbreak, but self-acceptance as well.

Fans of Hong’s intimate and revealing storytelling for Ivory Circle will relish a pure 45 minutes of even more personal songwriting in I’m Sorry You Feel That Way. This solo debut even more firmly cements Hong’s place among the impressive company of other independent singer-songwriters like Regina Spektor and Joanna Newsom. Whether for comfort or relatability, Hong’s willingness to expose her vulnerability will surely have her listeners returning to this project over and over again.