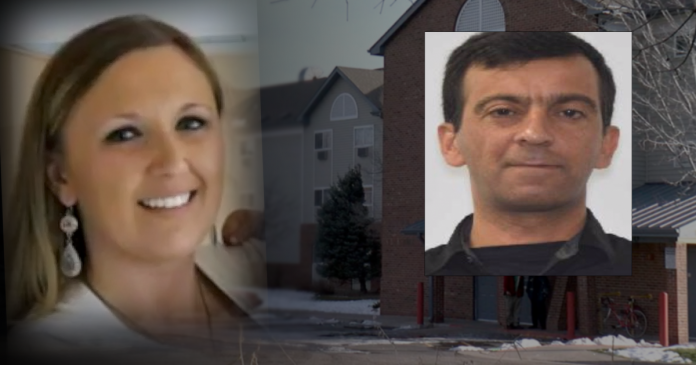 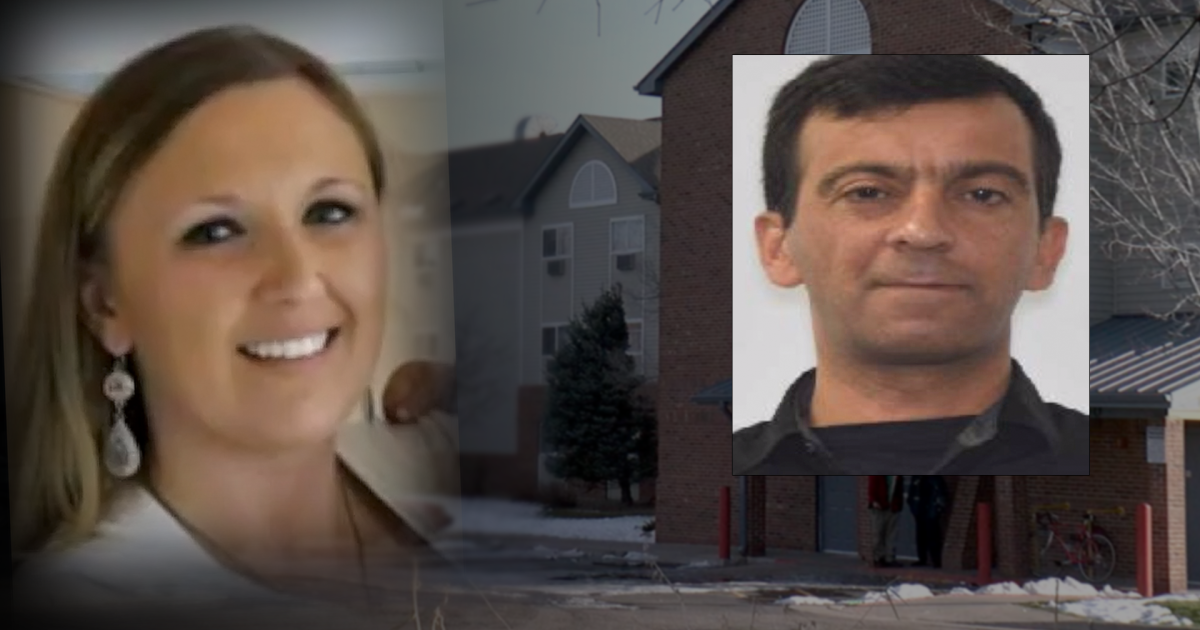 SHERIDAN, Colo. — Family members of a young mother of three, found dead in a motel room on West Hampden Avenue in Sheridan earlier this month, are asking the suspected killer to turn himself in.

On Saturday, family members and friends gathered across the street from the hotel to remember Chelsea Snider during a prayer vigil.

“Father, we pray that whoever hurt Chelsea… will be captured,” said Yvette Garcia.

Brooke Seales, a former roommate, told those gathered that Snider was a beautiful person, inside and out, and that she was able to make everyone smile.

“If someone was having a bad day, her laughter would just bring out the best in everyone,” Seales said.

Her other child, 12-year old Preston, lives in Virginia.

Family members told Denver7 they want answers about what happened and why.

“Someone just innocently staying in a motel and they wind up like this — it’s just not right,” said Cheryl Jones, a grandmother to one of Snider’s sons.

She noted that the victim had dealt with substance abuse and was homeless for that reason, but said she was loved.

Family and friends counted to three, then yelled, “you are loved,” as they released several balloons into the air at the conclusion of the prayer vigil.

Jones, said Snider’s 6-year old son, who lives with her, wrote a message to his mom on one of the balloons.

“He wrote ‘goodbye mommy’ on a balloon and let it go, and I told him, ‘she’s up in heaven. This is how you can get your message to her. She’ll see your message, and she’ll be your guardian angel looking down on you,'” Jones said.

The 31-year-old mother was found dead Monday morning by Sheridan police inside a room at the In Town Suites, located at 2900 West Hampden Avenue. Officers were dispatched to the Sheridan extended-stay hotel around 8:15 a.m. that morning, according to a news release from the Sheridan Police Department.

Her manner of death has been ruled a homicide. However, authorities are not saying how she may have been killed or what events may have transpired before her death. Investigators have also been tight-lipped on the nature of Snider’s and the suspect’s relationship.

Uber told Denver7 earlier in the week, that Abed was not driving at the time of the Sheridan incident, and that he has since been banned from their platform.

The suspect is believed to be driving a silver Dodge Caravan.

“We just want this person to be caught. We want justice for Chelsea,” family member Vicki Trujillo said. “That’s why I’ve been posting so much of her because I want her face out there. Chelsea was a person, and she was a mother, and a daughter and people did love her.”

Snider’s family has set up a GoFundMe account to help provide for her kids this holiday season.