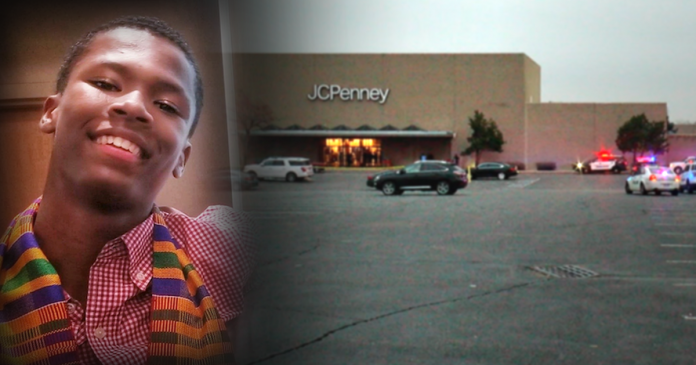 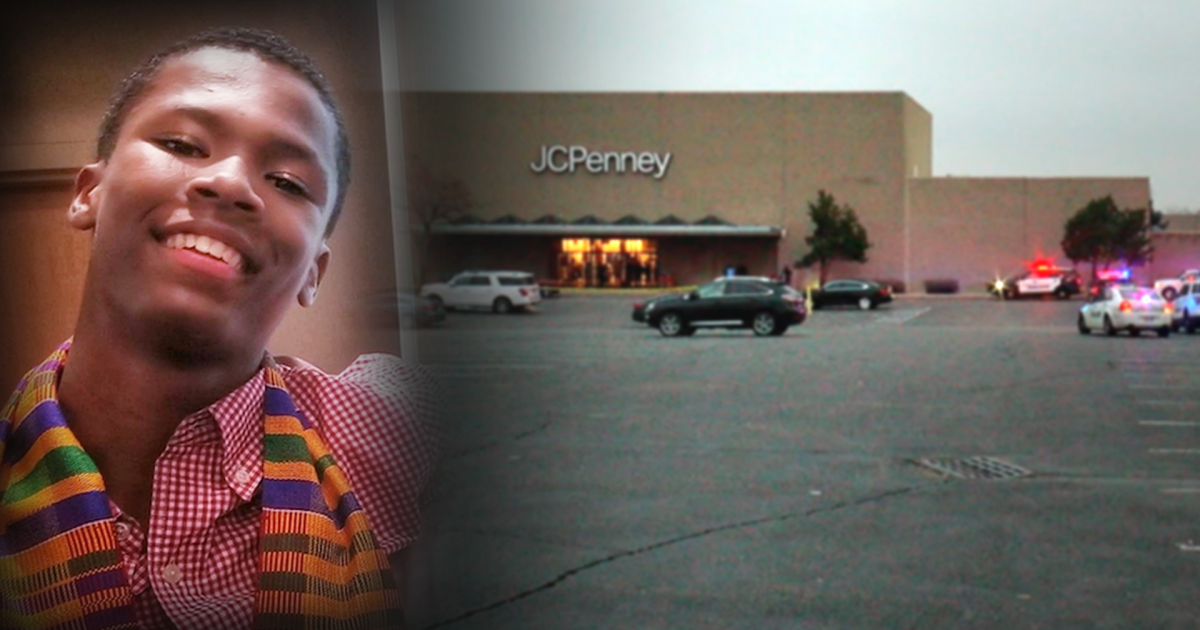 AURORA, Colo. — A family day of shopping at the Town Center at Aurora ended with the fatal shooting of a 17-year-old boy.

Aurora police announced Saturday evening that they arrested 18-year-old Kamyl Xavier Garrette in connection with the shooting of Nathan Poindexter . Garrette is being held on suspicion of first degree murder. A booking photo has yet to be released.

Police responded to reports of shots fired around 4 p.m. Friday at the JCPenny store located in the mall.

Nathan’s uncle, Damon Jones, said an argument escalated to a fight, and ultimately a shooting.

“This tragedy happened in front of his baby brother,” Jones said.

Jones said Nathan was at the mall with his family taking advantage of the post-holiday sales.

Jones described the 17-year-old as a leader with a charismatic personality. He was the oldest in a family of four.

“He tried to be a big brother and be influential,” Jones said.

In the last three years, Nathan was involved with The Crowley Foundation. The organization helps prepare young men for college, and it provides leadership skills and emotional support.

Kenneth Crowley Sr. says Nathan was a natural leader in the program and a pillar in the organization. He said his death had impacted his brothers in the foundation.

“It broke my heart,” Crowley said.

Jones said the family is now grappling with the tragic reality.

In 2019, Aurora police have responded to four reports of shots fired at the mall, two were fatal.

“The safety of our guests, retailers and employees is our top priority. We are working closely with the Aurora Police Department as they investigate this incident.”

The investigation into the mall shooting remains active.