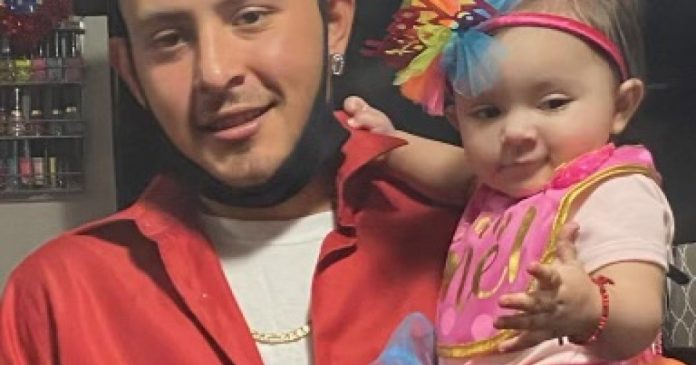 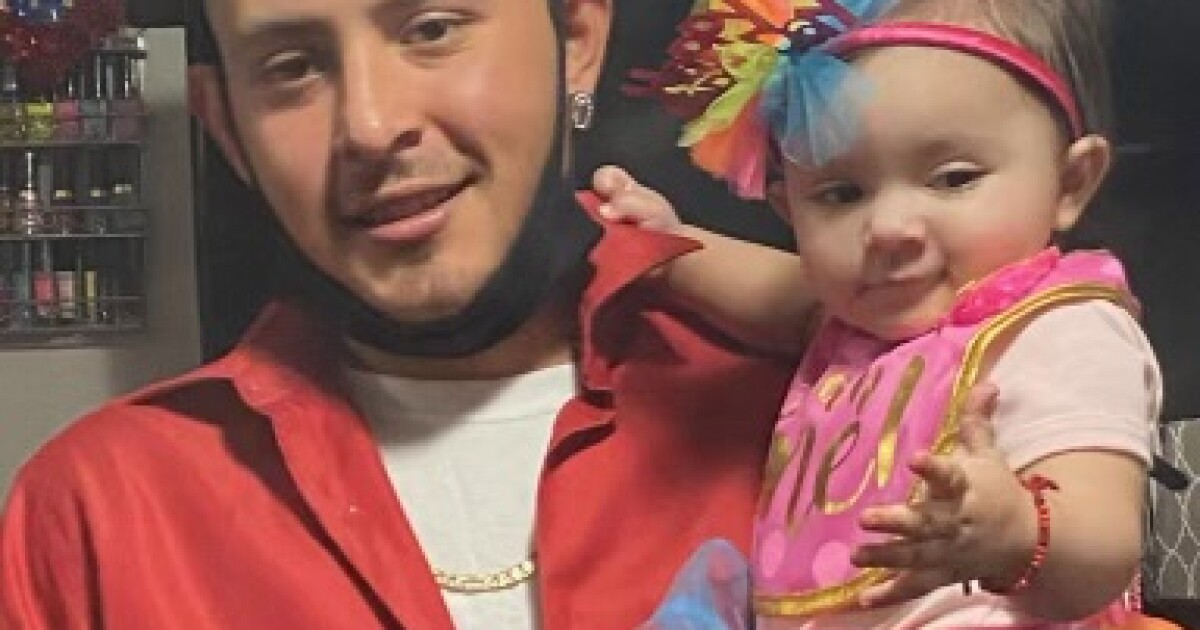 DENVER — De’Angelo Tafoya, 22, was killed while waiting for a bus on Federal Boulevard and Alameda Avenue Thursday.

He had a daughter and a family in Denver.

“He was just an innocent 22-year-old person that was working 84-89 hours a week — a single parent trying to get by,” said De’Angelo’s uncle, Donald Damian. “He was the greatest, soft spoken, respectful individual.”

According to the police report, two people have been arrested in connection to the shooting, Elias Chavez and Tialoc Chavez, both 22. They’ve been charged with first-degree murder. The two were driving with a woman and a child in the car when the shooting took place.

They were pulled over just six minutes after the shooting took place. In a probable cause statement, officers wrote they observed a bullet casing outside the driver’s side door and on the driver’s seat of the vehicle. Both men were taken to DPD headquarters after the stop. A witness told police that he was at the bus stop near a victim when the vehicle drove by and a man fired out of the driver’s side window.

The shooting adds two more deaths to a rising count of gun violence this year that Damian says is noticeable.

“I’m not sure what’s going on. I’m not in the political world, but something needs to be done,” Damian said. “There’s been a dramatic increase of violence.”

Tafoya leaves his infant daughter behind. He was working overtime to save money for their first vacation together.

“He was trying to save up enough to go to Cancun — his first real vacation,” Damian said. “He didn’t get to see it with his daughter.”

His family has put together a GoFundMe page to help pay for his funeral and support his daughter as they mourn his loss.

David Lara, 59, was also killed in the shooting.