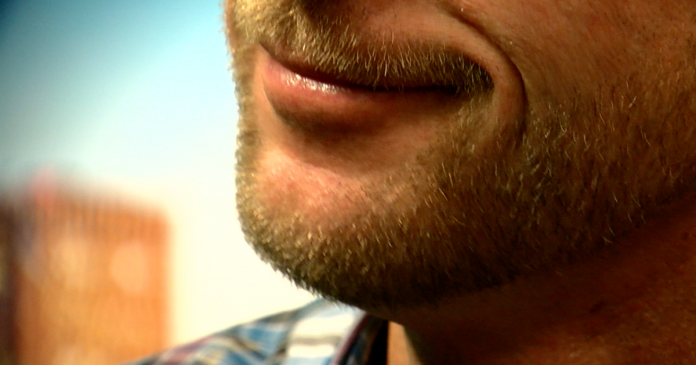 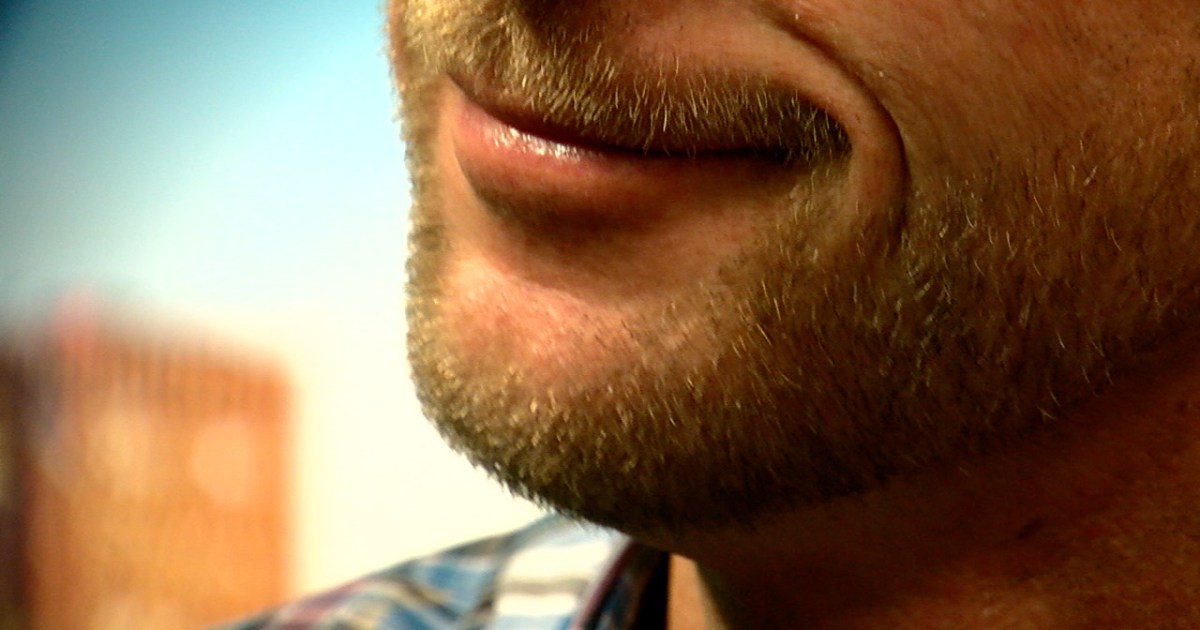 DENVER –- Like most of us, Jason Luce is familiar with the tragedy of cancer.

“I was 15 when my father got a diagnosis of lymphoma,” Jason recalled. “Fast forward a few more years and my father-in-law got diagnosed with brain cancer.”

But his story is a lot more personal than even those diagnoses.

Thirteen years ago, Jason was asking his doctor about a sinus infection when the doctor noticed a change in skin color on his right arm. That change in color turned out be skin cancer. specifically stage 4 melanoma.

Now a cancer survivor, Jason has been fighting back against cancer by encouraging people to wear sunscreen and be regularly screened for skin cancer. He’s also been raising awareness by doing what many men at Denver7 have been doing during November – growing a beard for the American Cancer Society ’s NovemBeard campaign.

“I could grow facial hair and i can go out and campaign for money to do my part,” he said when talking about the fundraiser he’s taken part in for four years. “It’s our black plague. We have to do something to find a cure.”

“It’s like playing the lottery and winning twice except losing twice,” he said.

Like Jason, his wife is now cancer free, giving them more time to spread their message about the importance of sun safety.

“If I can tell that story a hundred times and change just one outcome I’ve done my part.”

You can still donate to Jason’s NovemBeard efforts or to the Denver7 team. The money raised goes to fund cancer research here in Colorado as well as programs that help patients during treatment.