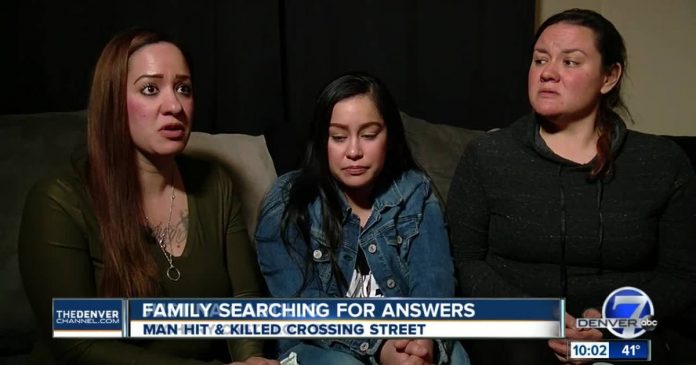 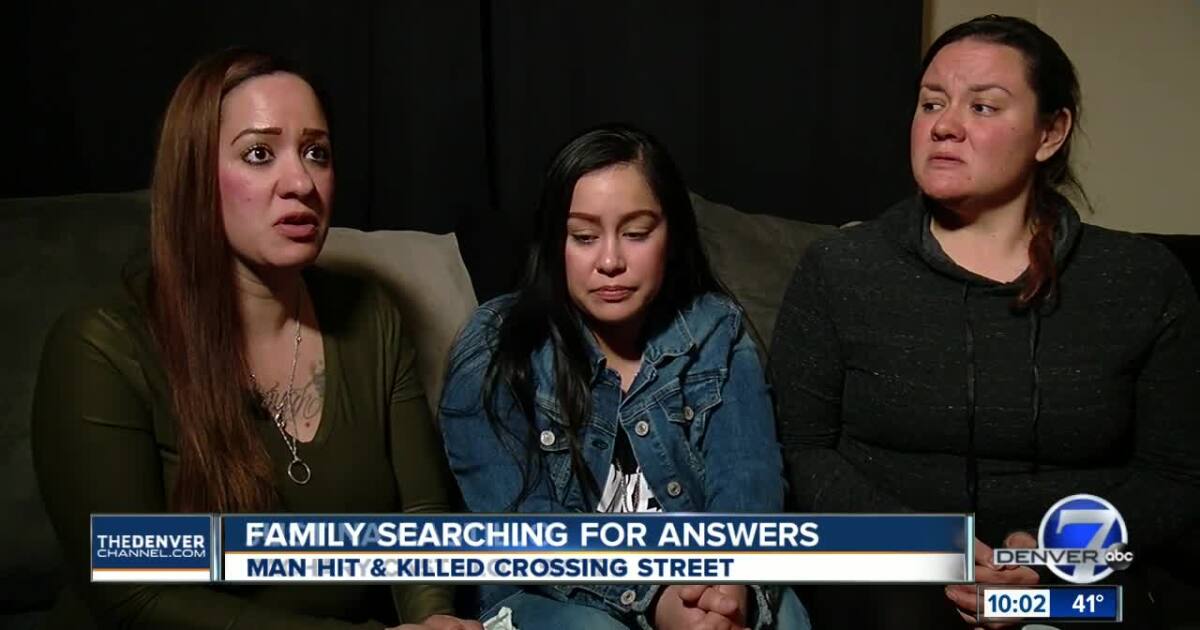 DENVER — A family is searching for answers, after their loved one was struck and killed by an Adams County Sheriff’s deputy, while crossing Federal Boulevard Thursday night.

They say 22-year old Zachary Castillo was apparently walking home from work, when he was struck in the southbound lanes of Federal, near West 56th Avenue.

“At 7:30 in the morning, I got a knock on my door,” said Fonte Castillo, one of the victim’s six sisters. “They told me that my little brother had died last night.”

“He and I were very close,” she said. “We communicated on a daily basis. He always asked me for advice.”

Zachary’s sister, Justina, said the entire family is struggling to come to terms with what happened.

“We want answers,” she said. “We want to know why they’re saying speed wasn’t a factor, if he was thrown through the air.”

Zachary’s sisters said they saw no evidence of any tire skid marks.

Investigators haven’t said whether the deputy was distracted, but they do say the investigation is ongoing, and that excessive speed does not appear to be a factor.

Fonte Castillo said she wants people to know that her brother was very kind and loving and that he would help anybody.

“He was a great soul,” said sister Amanda Castillo. “He had a good spirit.”

Family members are planning to hold a candle light vigil at 7:20 p.m. Sunday, at 56th and Federal.

“We want to light candles and say a prayer for him because he was very loved,” Justina said.

“And we want to spread awareness about how important it is to use crosswalks,” added Fonte. “It only takes a few more seconds to walk down the street and just be a little more cautious.”

Amanda told Denver7 they also want to spread awareness about the need for drivers to be aware of their surroundings, and to focus on the road in front of them.

All three sisters said the primary message of the candle light vigil will be to love your family.

“Hold them and know how much they mean to you,” Amanda said, “because they could be gone in an instant.”