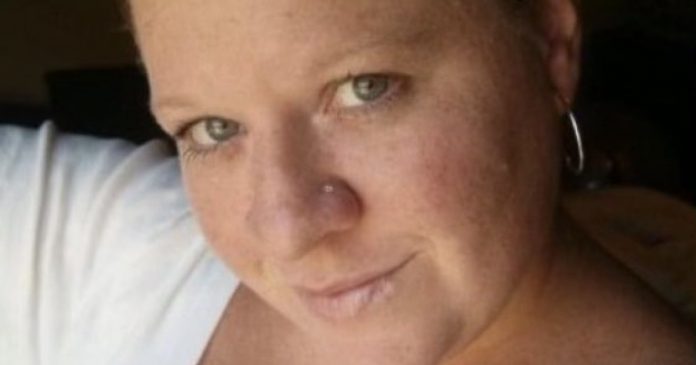 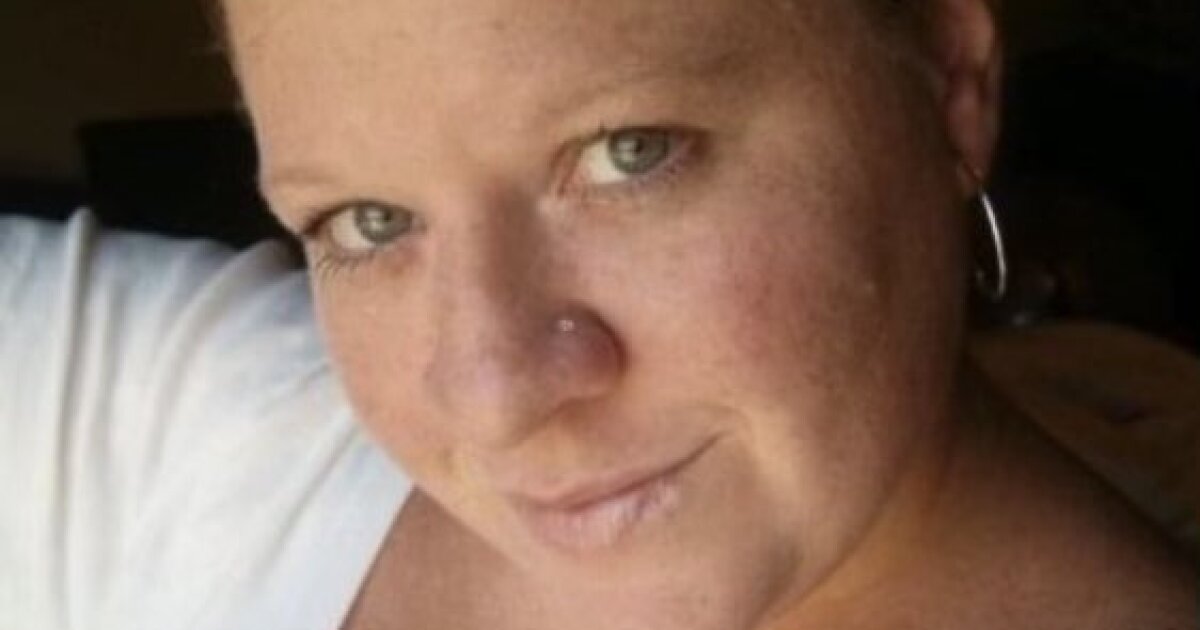 ADAMS COUNTY, Colo. — The family of a woman shot and killed by Adams County Sheriff’s Office deputies is still seeking answers two weeks after her death.

In the early morning hours of Jan. 26, Adams County deputies spotted a suspected stolen car on I-76 near East 88th Avenue. Deputies chased the car, but they eventually lost sight, according to the sheriff’s office.

Later in the morning, deputies found the car abandoned near East 25th Avenue and Imboden Road. They searched the area and found Harmony Wolfgram and another unidentified woman.

“During the contact, deputies were alerted that the suspect had a gun. The suspect was fatally shot,” the sheriff’s office wrote on its Facebook page.

But the circumstances surrounding the moments shortly before the shooting remain unknown.

“It’s just hard to grieve when you absolutely have no answers. There’s no answers at all,” Wolfgram’s brother, Stephen Rivale, said Tuesday.

A day after the shooting, Rivale spoke with a detective assigned to the case, who only made the situation more confusing.

“[The detective] did confirm that she was shot once and that she did not have a gun,” Rivale said.

Additionally, the 17th Judicial District Attorney’s Office confirmed to Denver7 Tuesday evening “the investigation did not reveal a gun on the scene of the shooting.”

The mixed messaging and lack of communication has Wolfgram’s family frustrated.

“I just don’t understand how they can have a full story, but they can’t release any information to the family,” Rivale said.

The family’s attorney, Siddhartha Rathod, said this situation is painting Wolfgram in a negative light.

“They have an obligation to tell family members what happened when there’s an officer-involved shooting, and that’s not what’s happening here,” he said. “If they wanted to make a statement that they had information that she may have been armed, they should have also said that no firearm was found.”

Rivale admits his sister wasn’t perfect, but the details of what happened that January morning need to be released.

“Don’t get me wrong, she wasn’t an angel. She’s obviously in a situation where she shouldn’t have been in,” he said. “With the information that they’ve put forth in what has happened, nothing makes sense.”

Now, Wolfgram’s family, including her two children, is left wondering why this happened.

Denver7 reached out to the Adams County Sheriff’s Office to get more information about this deputy-involved shooting, but a spokesperson referred questions to the district attorney’s office because the case is under investigation.