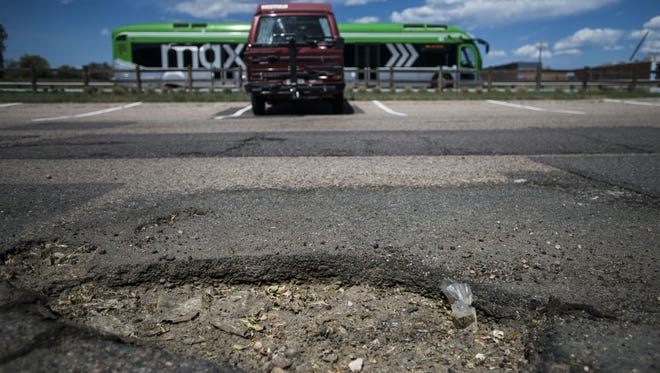 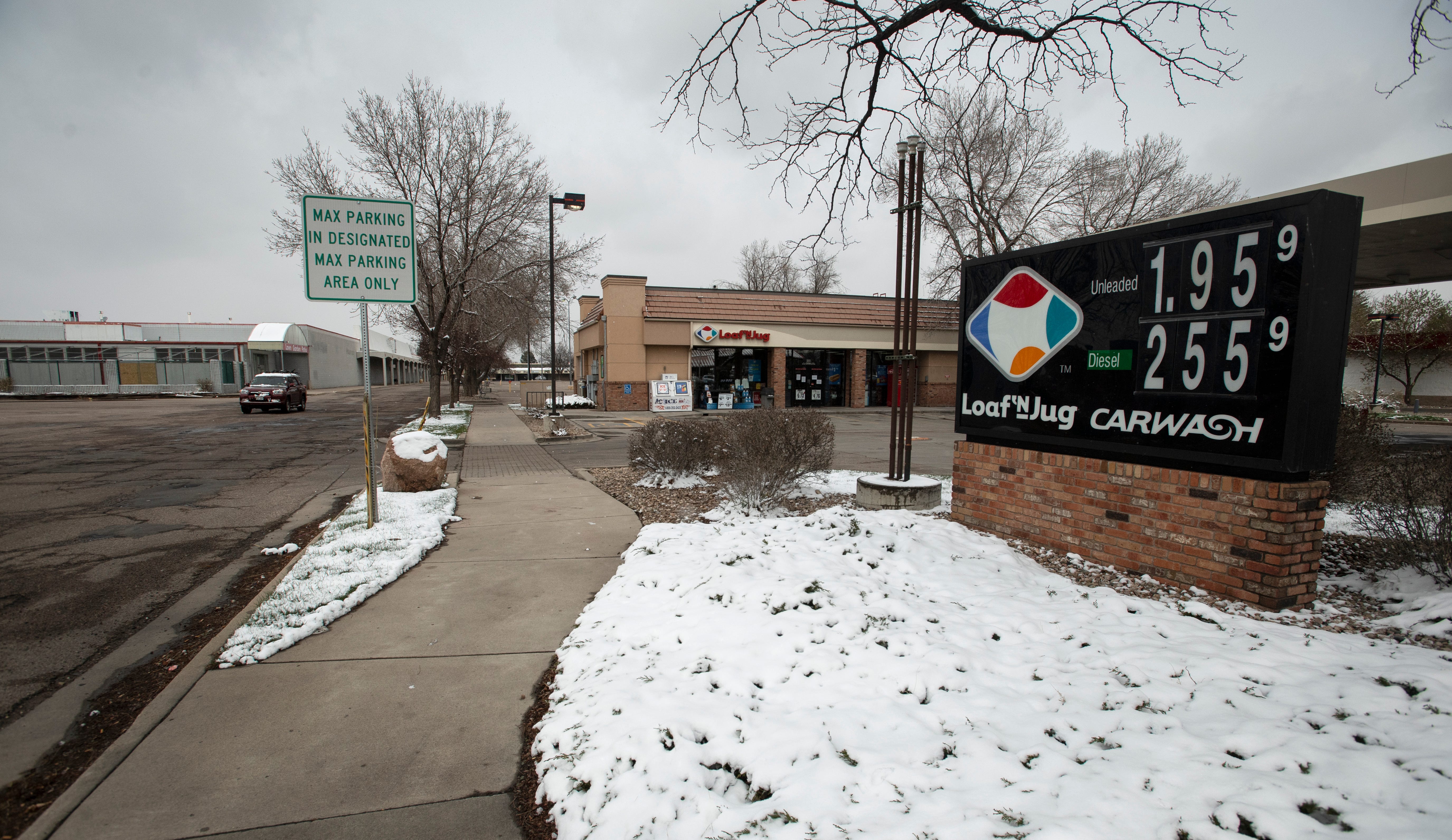 Within the next few months, Fort Collins could finally see the wrecking ball come down on the blighted Kmart plaza at 2535 S. College Ave., in the heart of Midtown.

After years of talks, studies and different iterations, Dillon Cos. — the parent of King Soopers owner Kroger — will ask the city’s planning and zoning board on Jan. 21 to approve its plan to raze the old Kmart, Loaf ‘N Jug and former Radio Shack buildings to make way for what they’re calling Midtown Gardens Marketplace.

The project includes replacing the small and aged King Soopers at 2325 S. College Ave. with a 123,000-square-foot store similar to the North College Marketplace that opened in 2011, along with a new fuel station with seven gas pumps on the northeast end of the site.

The shops that included the former Larkburger will remain, as will the Jiffy Lube at the corner of Drake Road and South College Avenue.

Plans for the grocery store include a drive-thru pharmacy, parking spots for its grocery pickup program, a promenade on the west side of the building, pedestrian corridors through the site and a garden-themed outdoor plaza on the south side.

The redeveloped 11.5-acre site would have 416 parking spaces, including about 120 shared spaces for the city’s MAX bus rapid-transit line. A bus pullout lane is expected to be added to Drake Road near the MAX station.

After the existing Loaf ‘N Jug is razed, the land will be left vacant for future redevelopment, according to plans.

King Soopers, which bought the site in 2008, filed plans to redevelop the property in 2016 but put those plans on hold because of market conditions in 2017.

“The project will redevelop a site that has been underutilized for years,” said Josh Birks, the city’s economic health director. “Additionally, the project will enhance key aspects of both pedestrian and vehicular safety along Drake and at the intersection of Drake and College. This is great news for the community.”

Noticeably absent from the plan is housing and a parking structure, which the city pressed for in 2016 to help fulfill its vision laid out in the 2013 Midtown Corridor plan.

In its application, King Soopers said early conversations between the city and King Soopers were focused on fulfilling the Midtown Plan. “However, through years of negotiation, multiple-iterations of design, lacking interest in the concept from the applicant team and lack of incentives and regulation from the city,” the full extent of the Midtown Plan’s vision would not be realized by the project.

Birks acknowledged the myriad discussions about a mixed-use design. “In the end, King Soopers felt it was in their best interest to focus on a retail center that meets their operational needs,” he said.

The site sits in the city’s urban renewal area at College and Drake, which gives the URA board the authority to use tax increment financing.

As tax revenue from the area increases with redevelopment and higher property values, money that comes in above a base level may be used to help developers pay for public improvements.

King Soopers did not request any assistance from the URA, said Clay Frickey, the city’s redevelopment program manager.

“I look forward to the opportunity to leverage the tax increment created by the project to deliver on the objectives of the College and Drake Urban Renewal Plan,” Birks said.

The site, on the decline since Kmart closed in 2016, is currently used as parking for MAX, as seasonal marketplaces for pumpkins and Christmas trees, and as a cut-through to avoid Drake and College, one of the busiest intersections in the city.

The building’s windows are boarded and potholes have deepened.

Before the planning and zoning board can approve the project, it needs to OK four relatively minor modifications to city code, including landscaping setbacks, facade design, walkways and building orientation because the proposed plan:

City staff is recommending all four modifications be approved.

The planning and zoning board will meet virtually at 6 p.m. Jan. 21. No one will be allowed to attend in person.

To view the full plans and for instructions on how to participate in the meeting online, visit www.fcgov.com/cityclerk/planning-zoning.php.

Editor’s note: This story has been corrected to reflect the number of parking spaces for MAX. Due to a source error, the number was incorrect.