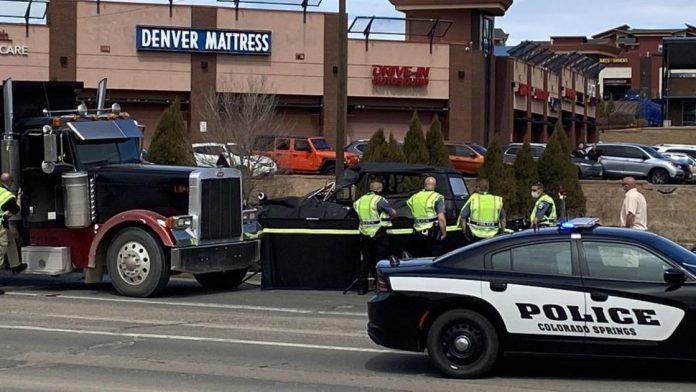 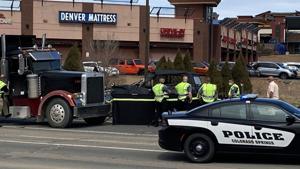 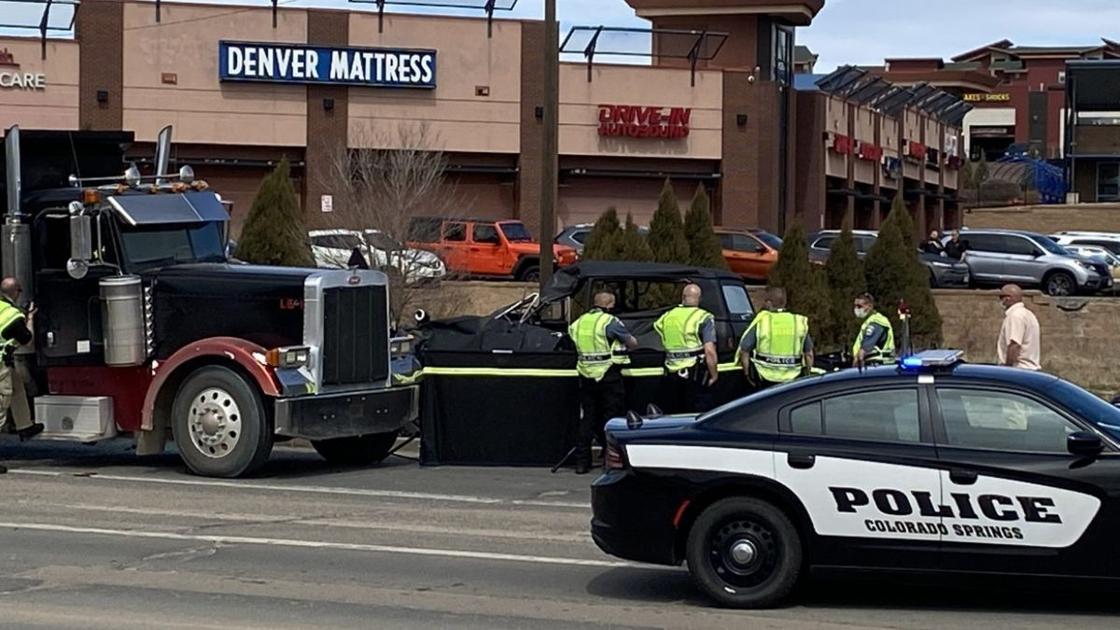 Colorado Springs police say a “Bronco” was heading southbound on Powers and ended up in the right lane, hit a dump truck and rolled. The crash was reported shortly after 11 a.m.

The driver of the “Bronco” was reportedly ejected and killed. No one else was injured in the crash.

Police say the road will be closed for awhile while they investigate.

Click or tap here for local road and traffic updates.