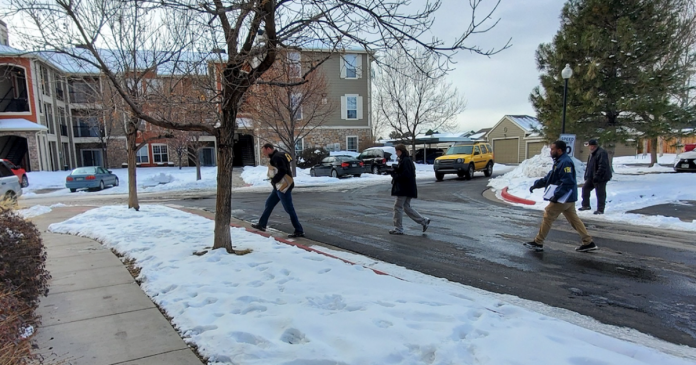 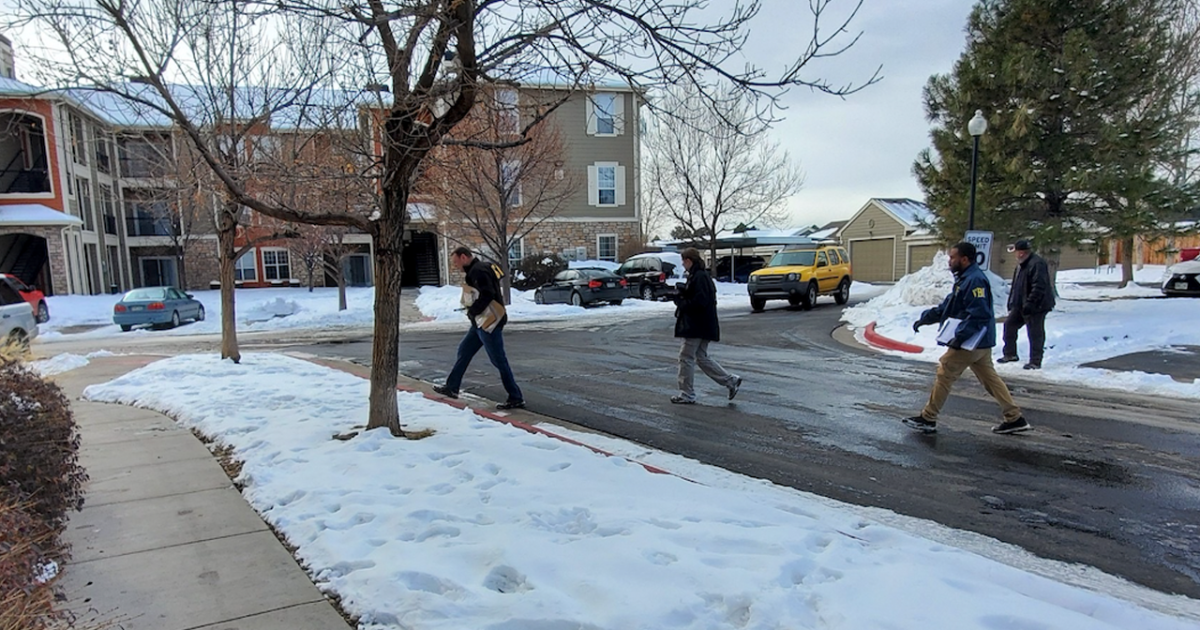 DENVER — Agents with the Federal Bureau of Investigation conducted raids at multiple homes and apartment units around the Denver metro area Wednesday morning.

Officials have not disclosed the exact nature of the operations, stating only in a news release that it was “conducted through the Colorado Organized Crime Drug Enforcement Task Force (OCDETF), which focuses on complex investigations and prosecutions of high-level drug traffickers, money launderers, and other priority transnational criminal organizations.”

FBI agents were seen at the Ridge at Lowry Apartments Wednesday morning. It’s unclear if any arrests were made.

The FBI said the operation remains active and ongoing. They said additional information will be released in the coming days.