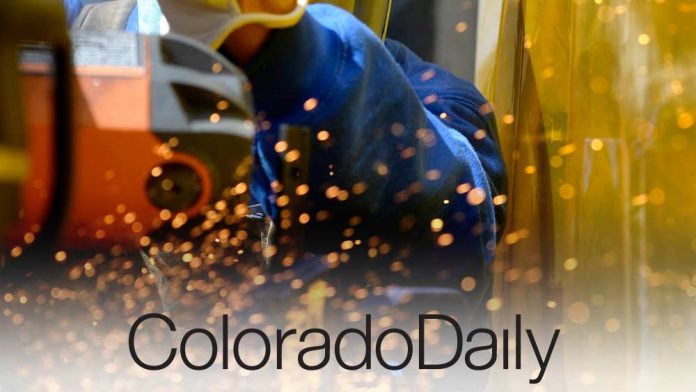 The Colorado Organization for Victim Assistance improperly used $10,161 of federal grant money and did not have adequate records to back up $467,780 in other spending from the grants dedicated to helping survivors of human trafficking, a federal audit found.

The nonprofit received two grants totaling more than $1.6 million from the U.S. Department of Justice in 2015 and 2018. The audit, released Wednesday by the department’s Office of the Inspector General, found some expenditures lacked specific receipts and that other payments from the grant money were not allowed under the specific parameters of the grant award.

Nancy Lewis, executive director of the nonprofit, did not dispute the audit’s findings and said the organization was working hard to make thousands of changes in response to the findings. The mistakes were due to misunderstandings, miscommunications between agencies and processes that didn’t match the department’s expectations, she said.

“Every single cent went to services,” executive director Nancy Lewis said. “There was never anywhere where they said there was fraud or malfeasance, and there wasn’t.”

The only exception was $29 charged to the grant money by an employee for a staff meal, which is not a permitted use of the funds, she said.

The hundreds of thousands of dollars of spending without adequate records included receipts submitted for services without the total amount included. It also included grant money used to buy grocery store gift cards for survivors but the organization couldn’t provide receipts for what the survivors’ used the gift cards to purchase.

“We have proof that every single gift card went to a victim, and we’ll take that to them,” Lewis said.

Auditors wrote that the organization”demonstrated progress in assisting victims of human trafficking.

The Colorado Organization for Victim Assistance, which started in 1982, will continue to work with auditors and supervising agencies to make sure they come into compliance with the grants’ rules, Lewis said.

“Even when the auditors were there, they were pleased with the changes and that they were made real quickly,” she said.