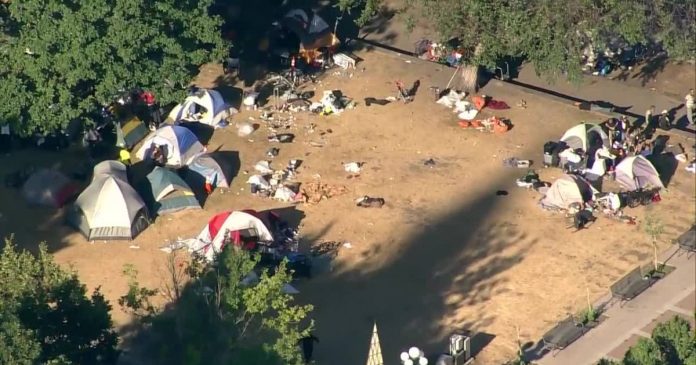 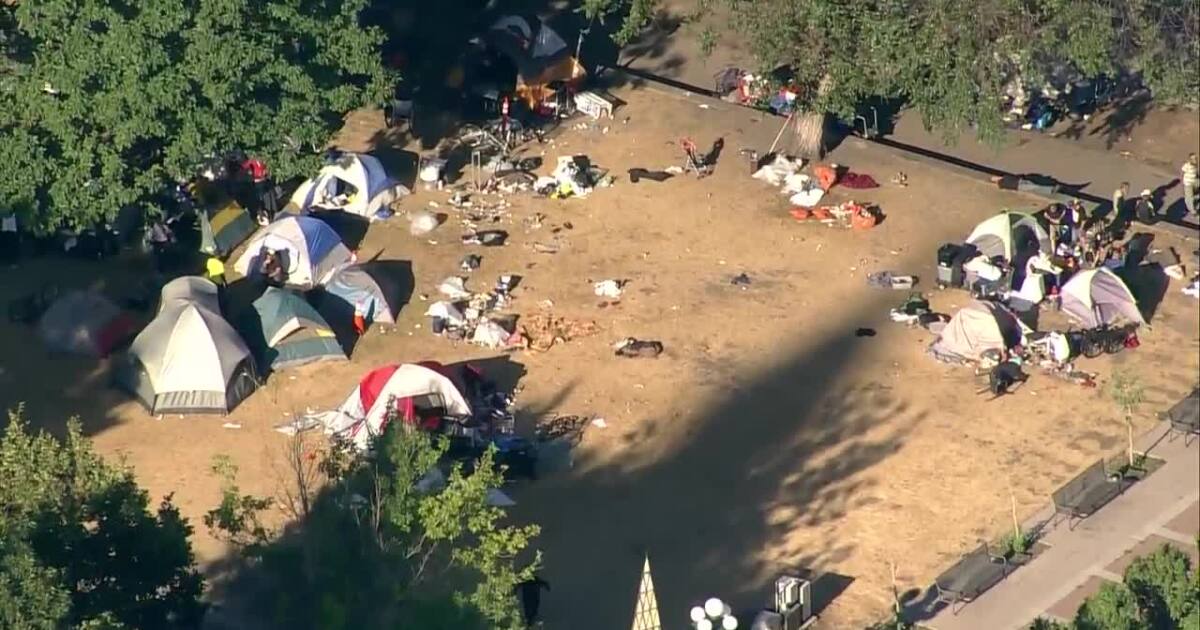 DENVER — A federal judge has ordered an injunction requiring Denver officials to provide at least seven days notice before conducting most homeless sweeps.

This comes after Denver Homeless Out Loud filed a class-action lawsuit against the state of Colorado, Gov. Jared Polis, Denver Mayor Michael Hancock and others on Oct. 20, 2020 seeking to stop sweeps altogether.

The lawsuit claims defendants’ 4th and 14th Amendment rights have been violated, as well as Colorado constitutional violations due to homeless encampment sweeps over the summer of 2020. The lawsuit also claims a breach of contract based on a previous 2016 lawsuit, resulting in an agreement that the state would provide a seven-day notice before large-scale homeless sweeps.

Following the ruling, the city released a statement:

“Today’s ruling dangerously ties the hands of city officials and prevents us from acting swiftly in the case of a public health or safety emergency or significant environmental impacts, which we unfortunately see with some frequency in large encampments. With respect to the three encampment closures cited in this case, DDPHE issued area restrictions to address imminent and substantial public health hazards. We are exploring our options this evening and will likely appeal the ruling. Our goal is always to connect our unhoused neighbors with shelter, housing, services, treatment and care while also balancing that with our chartered responsibility to protect the public, including people who live in encampments, from the hazards that these encampments pose.”

Over the summer in 2020, multiple large-scale homeless encampment sweeps raised concerns for homeless advocates, including a July sweep at an encampment in Lincoln Park and just days later near Morey Middle School in August.

The lawsuit states, “Denver officials have repeatedly showed up at homeless encampments without notice, flatly told homeless residents to move along (“to where?” is the obvious question to this nonsensical command), and seized their property (often discarding it).”