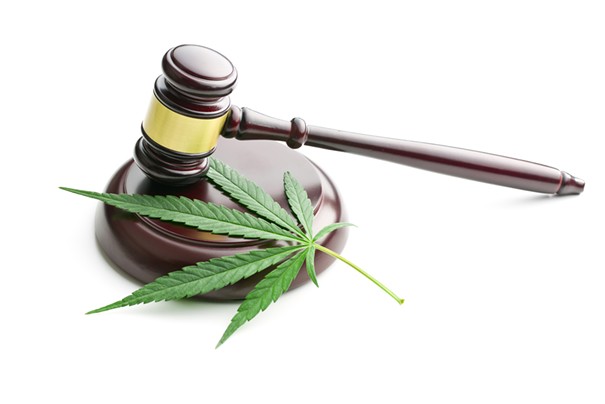 The Agriculture Improvement Act of 2018, better known as the Farm Bill, set the stage for widespread commercial production of hemp.

It did so by defining “hemp” as cannabis with less than 0.3 percent THC, and removing it from the Controlled Substances Act.

THE FIGHT FOR FOLIUM

Following the Farm Bill’s passage, producers and manufacturers anxiously waited for the U.S. Department of Agriculture to release a regulatory framework for the hemp industry, which it finally did Oct. 31.

The draft rule, open for comment until Dec. 30, details how states, territories and Native American tribes should monitor and regulate hemp production. A big part of that is making sure that hemp tests below the THC limit — anything above that is considered marijuana, and still federally illegal.

When it comes to hemp, Colorado has a head start. The state joined Oregon and Kentucky in taking advantage of the 2014 Farm Bill, which allowed states to implement hemp pilot programs. Together, those three states account for about 47 percent of hemp’s planted acreage and 45 percent of hemp producer licenses nationwide, according to the USDA.

States that already have hemp programs, such as Colorado, have until November 2020 to comply with the USDA’s new requirements.

Some Colorado producers take issue with the USDA’s proposed requirements for testing procedures, The Denver Post has reported. They say a requirement that hemp be tested for THC 15 days before harvest is too quick a turnaround for farmers, who would have to dispose of their crops on short notice if the hemp contained more than 0.3 percent THC.

Colorado’s Department of Agriculture will likely have to implement stricter regulations around testing in order to comply, according to Industrial Hemp Program Manager Brian Koontz.

But the USDA’s rule includes predictions from the Hemp Business Journal that the industry will soar over the next several years. The Journal predicts producer sales of hemp will increase from around $1 billion in 2018 to $1.8 billion by 2022.