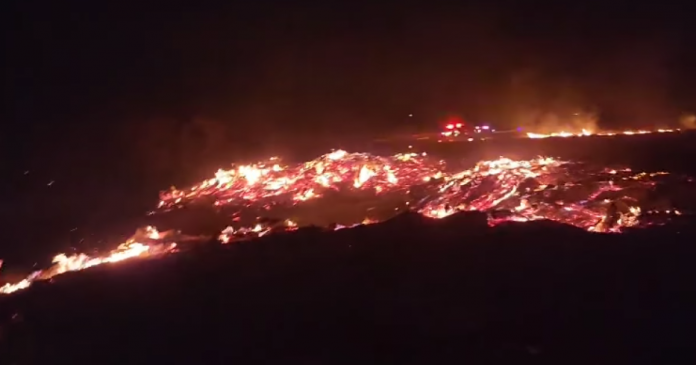 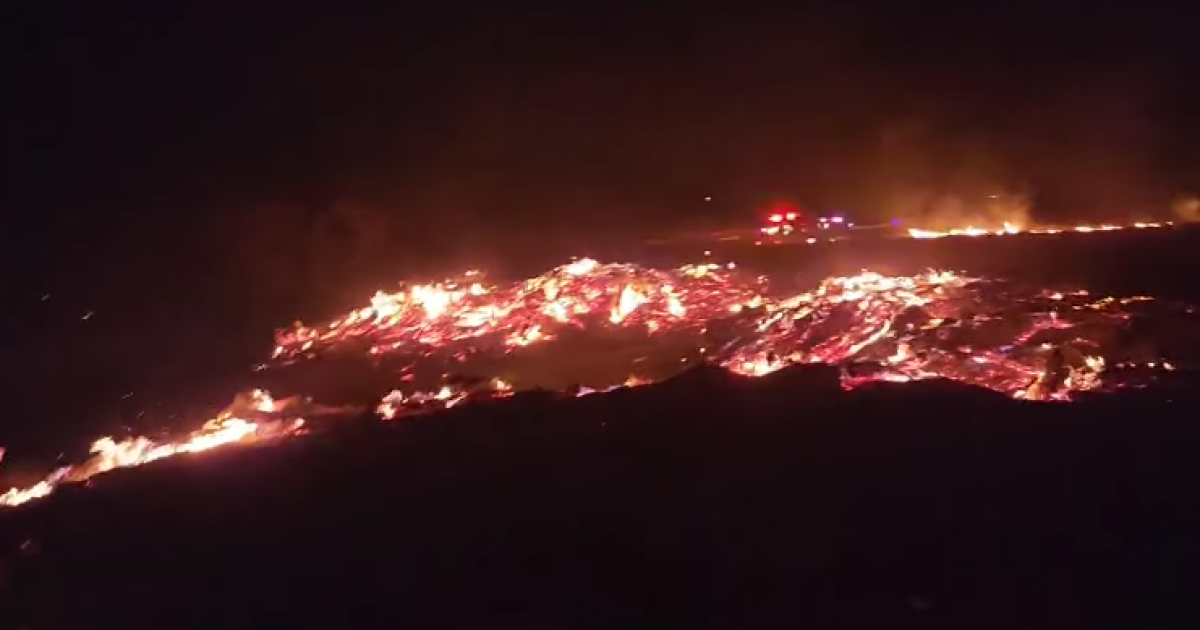 The fire is 50 to 100 acres as of Wednesday night, according to the Brush Fire Department. No homes are threatened at this time. There are also no evacuations at this time.

Crews are using aircraft to help battle the blaze. So far, there have been three airdrops, according to Brush Fire.

Fire departments from Fort Morgan, Wiggins, Hillrose and Brush are all on-scene.

Hillrose Fire is worried how Friday’s winds will affect the fire. Officials say the fire’s location makes it difficult to estimate.