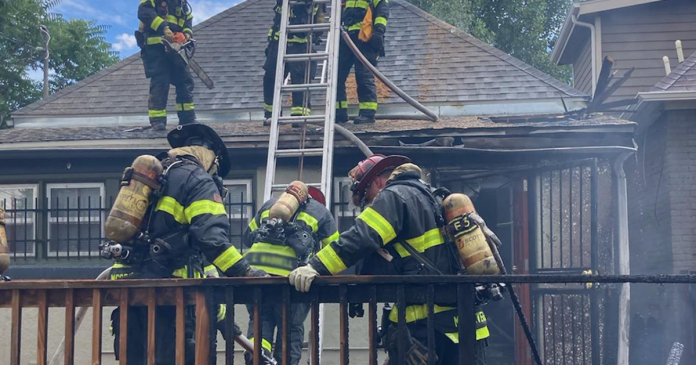 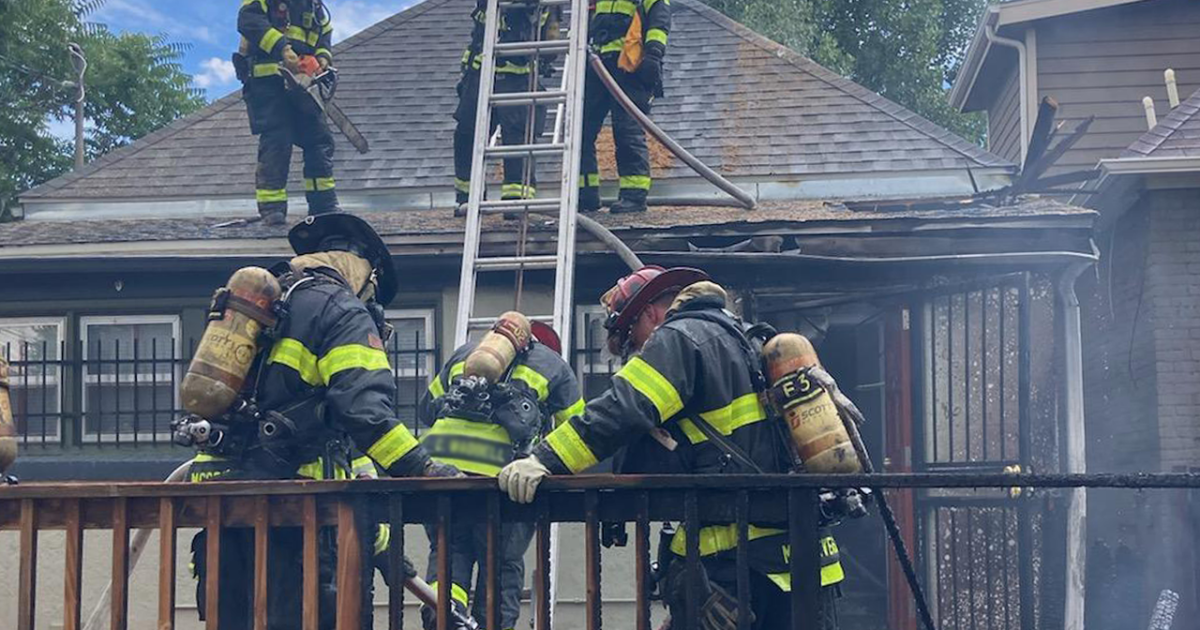 A firefighter was hurt Sunday afternoon during a partial collapse while battling a house fire in north Denver. The firefighter’s injuries were described as minor in a tweet by the department.

The fire was reported in the 3700 block of Franklin.

The firefighter was able to walk out of the home following the partial collapse and the fire is now reported out. There were no other injuries.