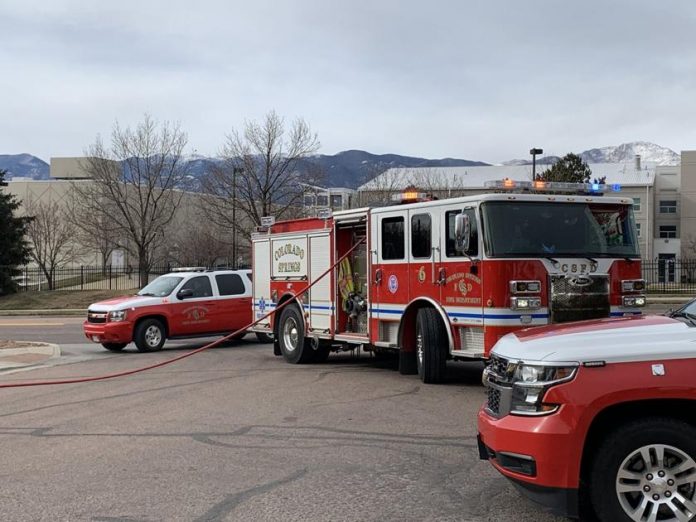 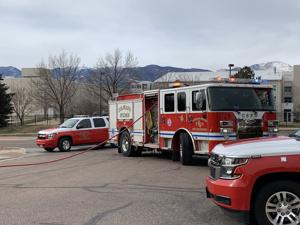 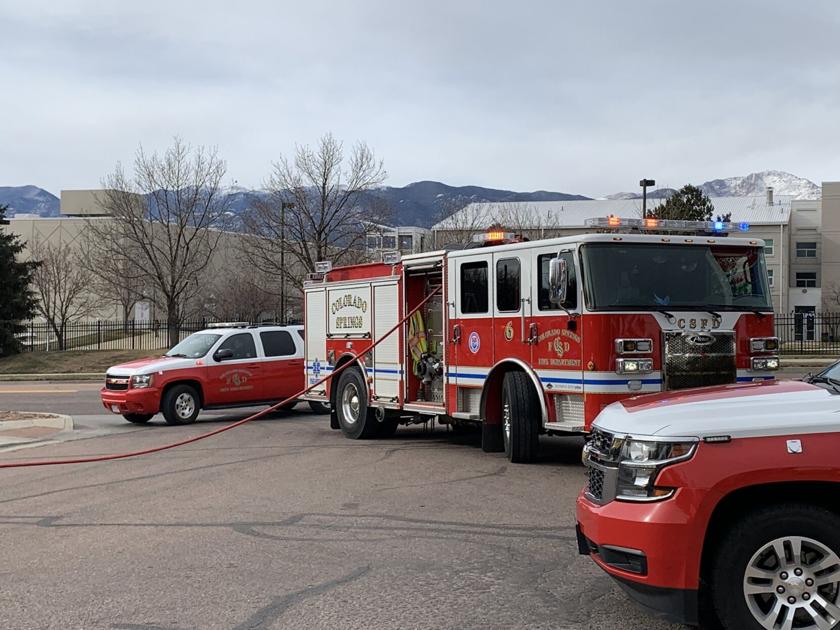 Shortly after midnight, Colorado Springs fire crews worked to put out the fire below the bridge on South 31st Street, north of West Cimarron Street, police said. Firefighters did a sweep under the bridge to make sure no one was trapped in the fire.

The bridge was opened to traffic about 1:15 a.m. after the Colorado Department of Transportation assessed the bridge for damage and it was deemed safe, police said.

No injuries were reported.