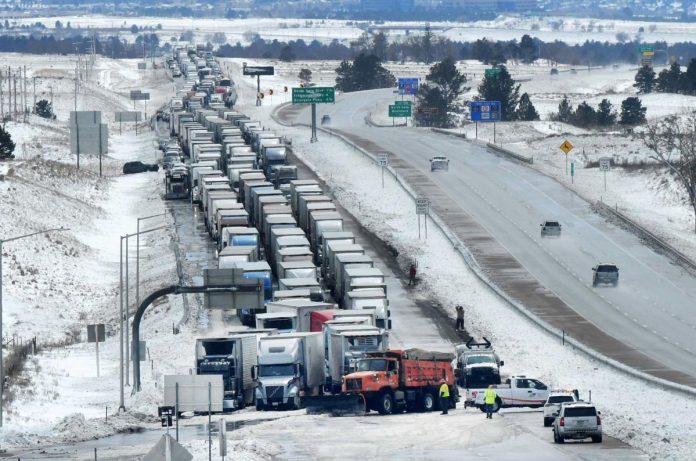 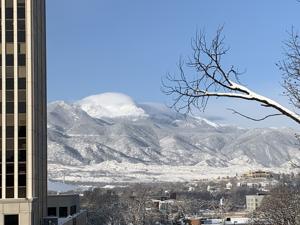 Snow is likely making its way to Colorado Springs on Monday, with a 60% chance that the city will see the white fluffy stuff before the day is out, albeit just a trace.

Snow may reappear on Wednesday.

Here’s the forecast for the rest of the week from the National Weather Service:

Tuesday: Sunny, with high temperatures topping out at 45 degrees.

Wednesday: Yet again, a possibility of snow — this time a 30% chance after 11 a.m. Mostly cloudy, with a high just under 45. Snow could reappear in the overnight. Accumulations will be less than inch, Brad Carlberg, a meteorologist with the weather service in Pueblo, told The Gazette.

Thursday: Mainly sunny, with a high just above 40 degrees.

Friday: The most temperate day of the week, with a high near 50 and winds from the northwest around 10 mph. 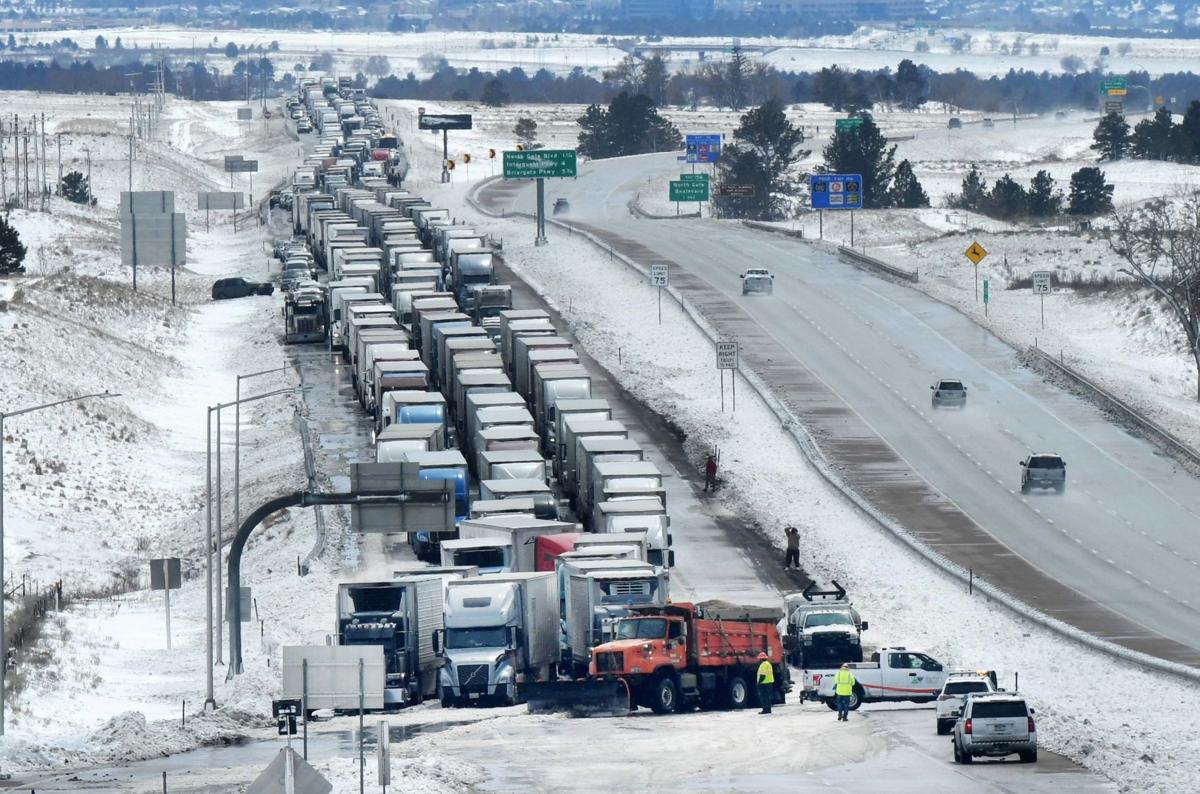 The bomb cyclone – On March 13, 2019 a rare winter storm known as a bomb cyclone, pummeled the Pikes Peak region with hurricane-force winds and swirling snow that reduced visibility to inches. Thousands were caught in whiteout conditions when the blizzard intensified much quicker than anyone had predicted. 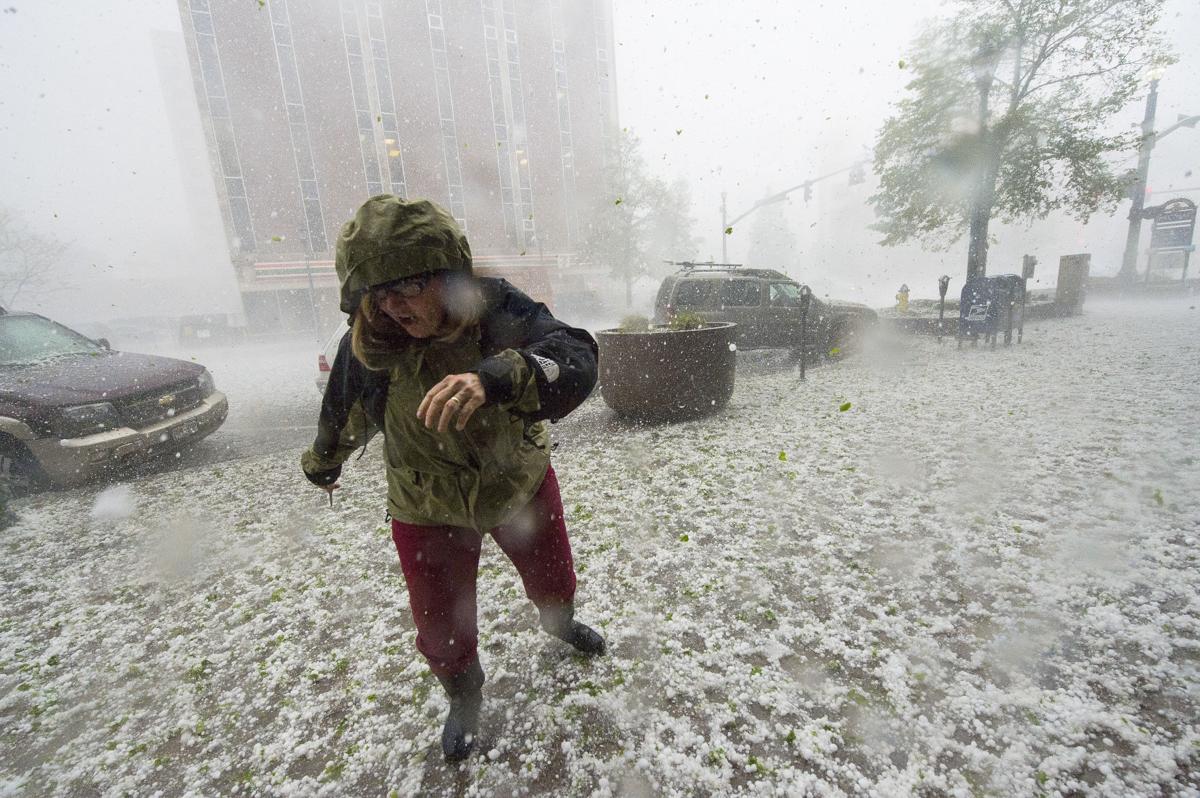 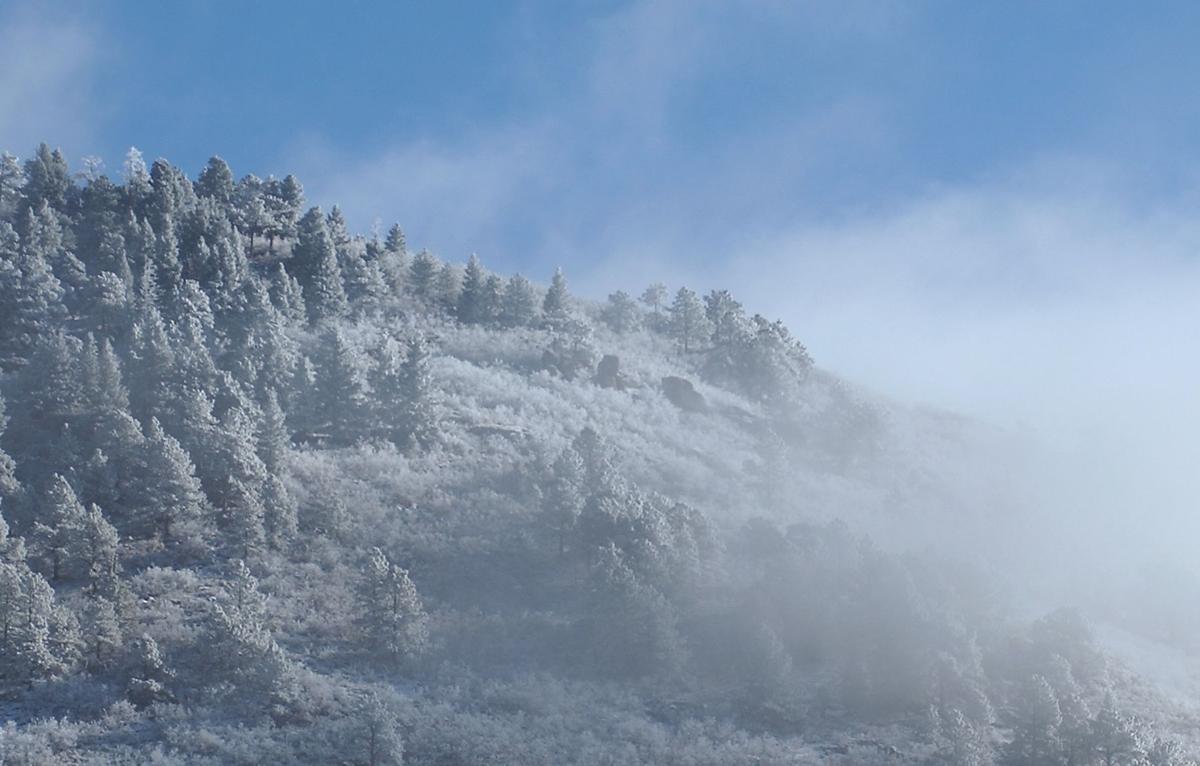 Coldest Day – The coldest day on record for Colorado Springs happened on February 1, 1951. On that day the temperature hit -27 degrees. It must have been a rough winter, as the second lowest temperature also happened that year. Colorado Springs dipped to -26 degrees the day before on January 31, 1951. Source: National Oceanic and Atmospheric Administration 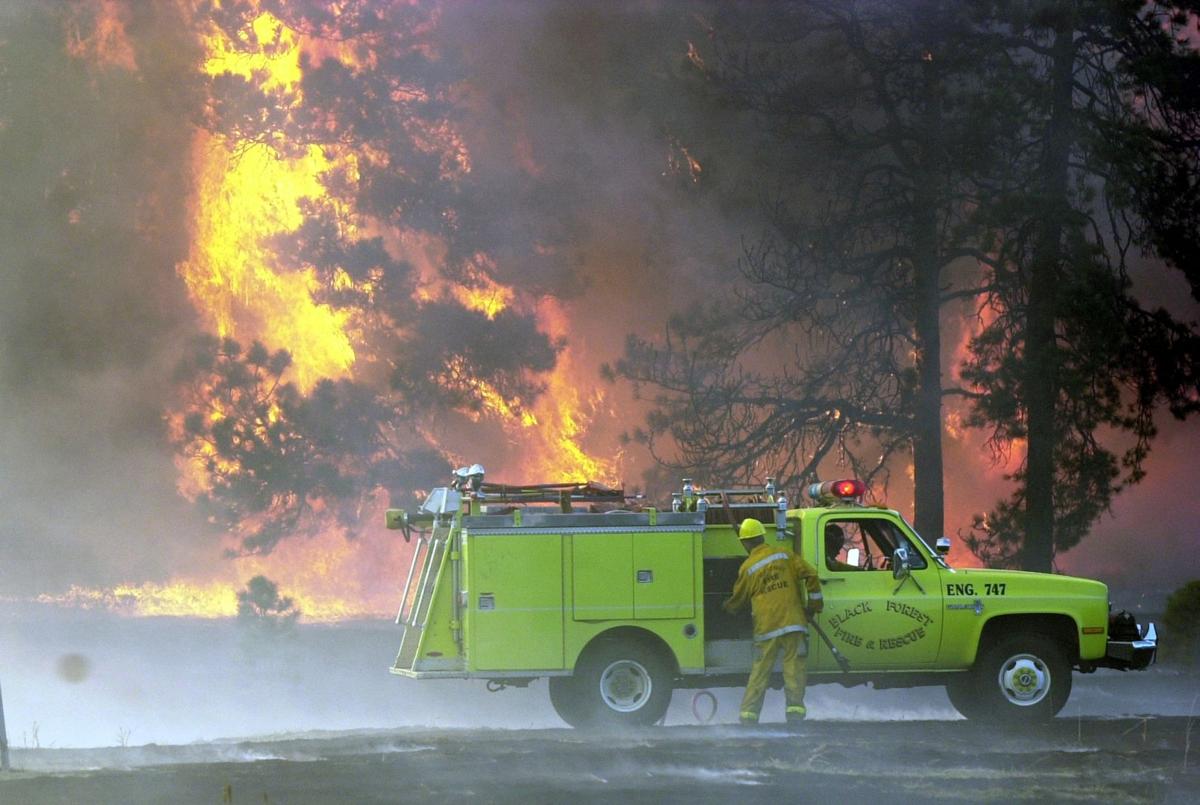 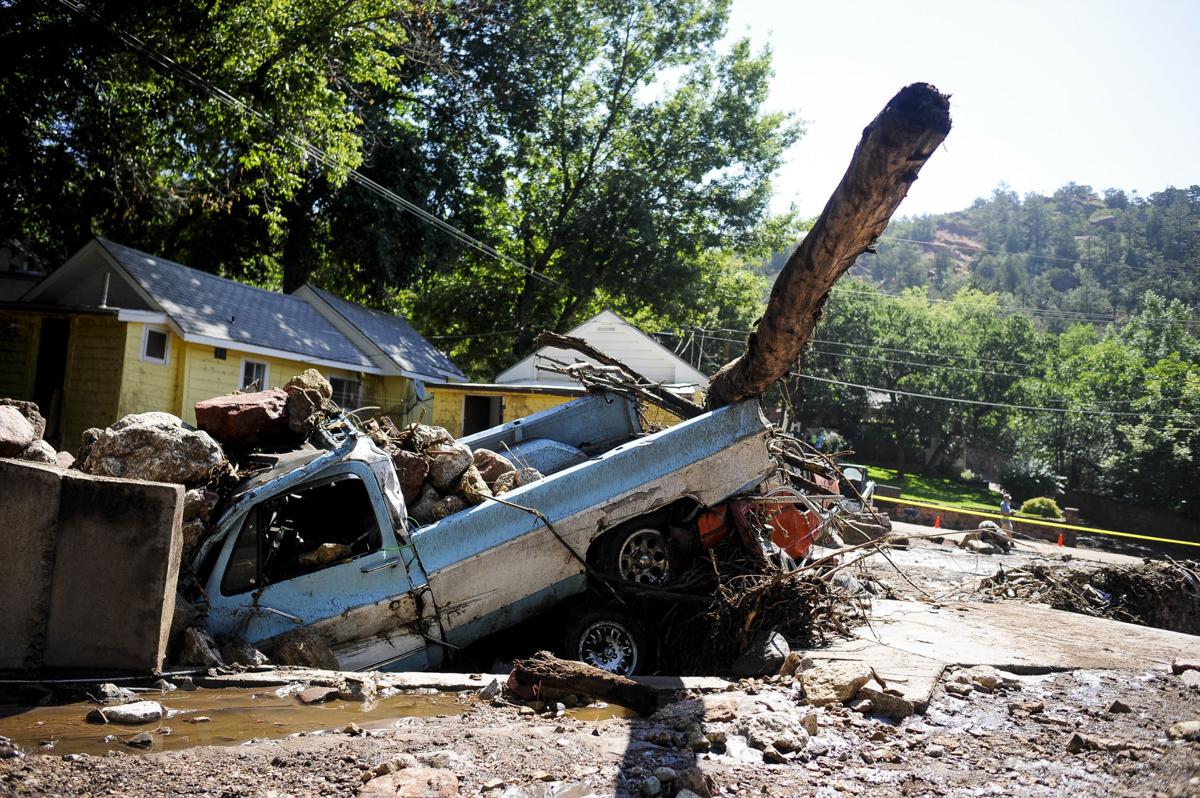 Flash Floods of 2013 – The Waldo Canyon Fire would eventually lead to a series of destructive floods that had a severe impact on Manitou Springs in 2013. While the town was hit several times, the worst day might have been August 9, 2013, when a 4-foot high wall of water forced 163 people to be evacuated. One person died during the flood and 40 homes were damaged or destroyed. Source: Gazette.com 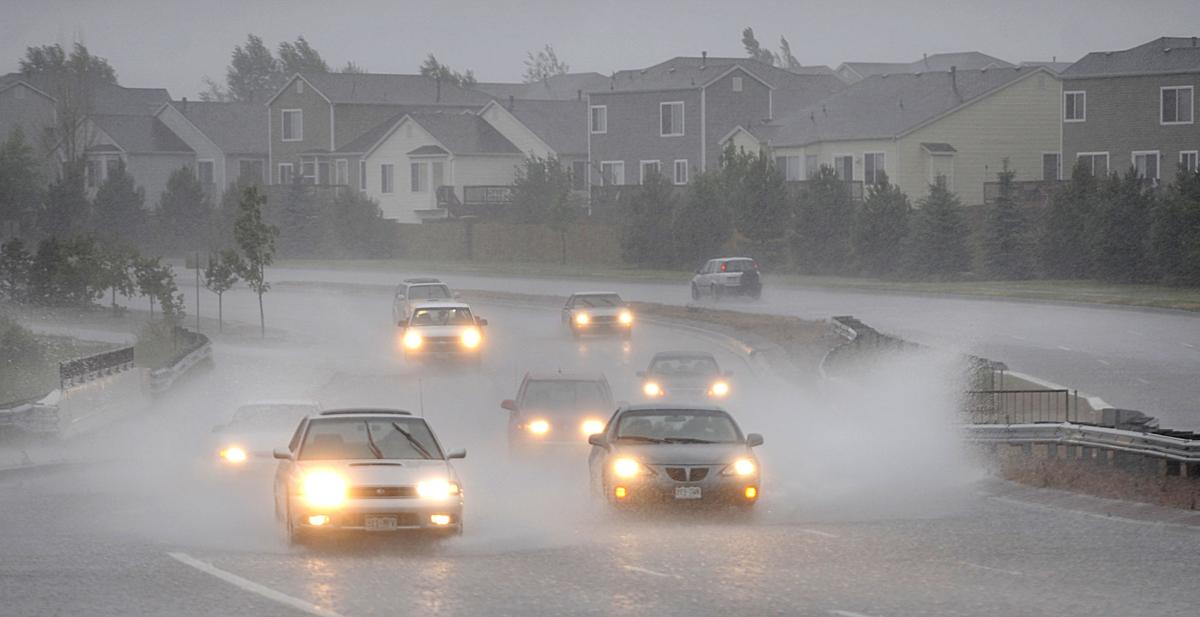 Most rainfall in one day – Hope you had an umbrella handy on September 14, 2011. That was the day Colorado Springs saw 4.5 inches of rain pour down on the city. Source: National Oceanic and Atmospheric Administration 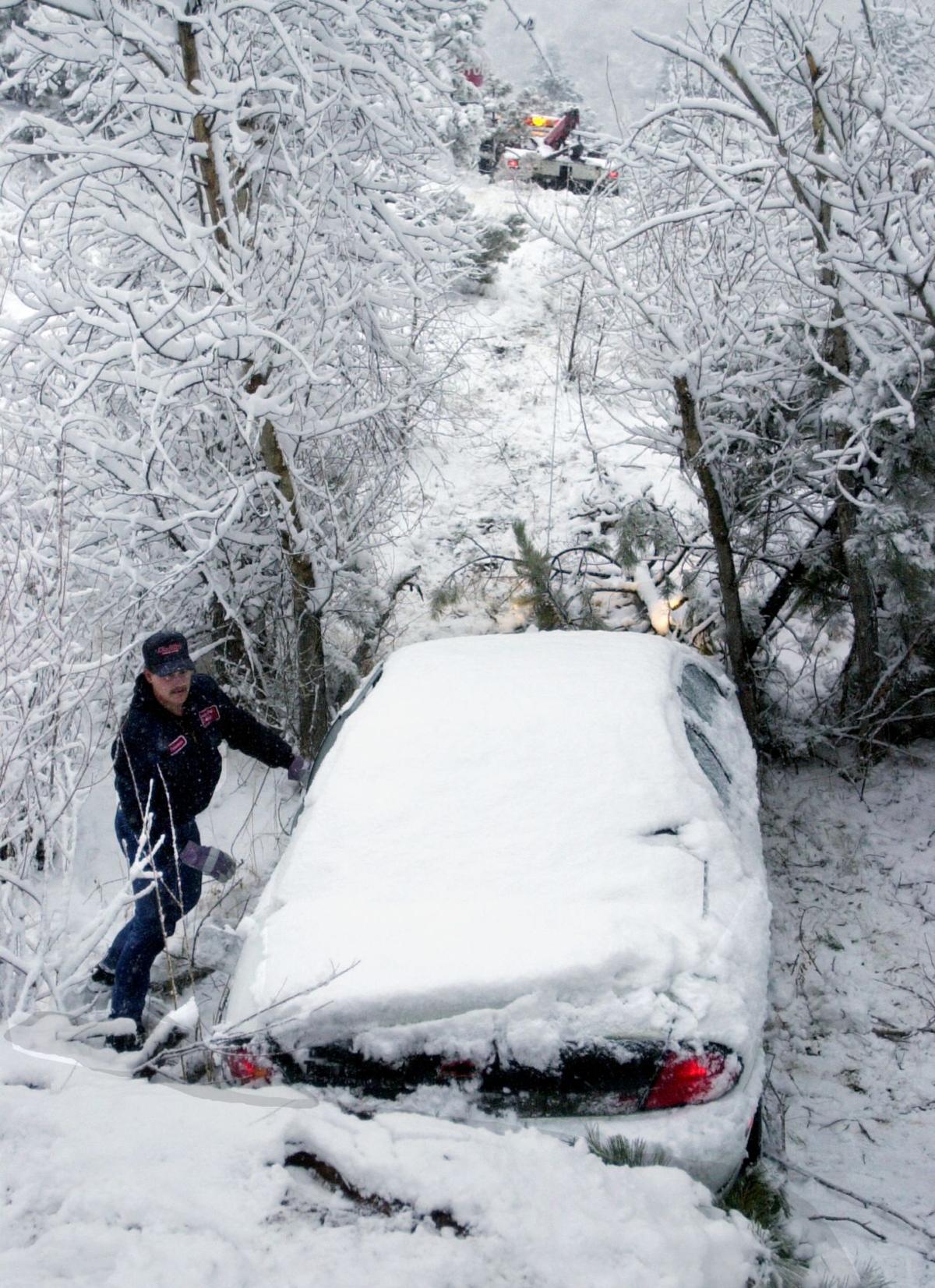 Snowiest Day – Colorado Springs has seen its share of heavy snow but March 11, 1909 was the most extreme. On that day, 25.6 inches of snow fell. The next heaviest single day of snowfall was Jan. 15, 1987, when 22 inches of snow landed in Colorado Springs. The blizzard of 1997? Our city totaled 24 inches of snow over two days, Oct. 24-25. Source: National Oceanic and Atmospheric Administration 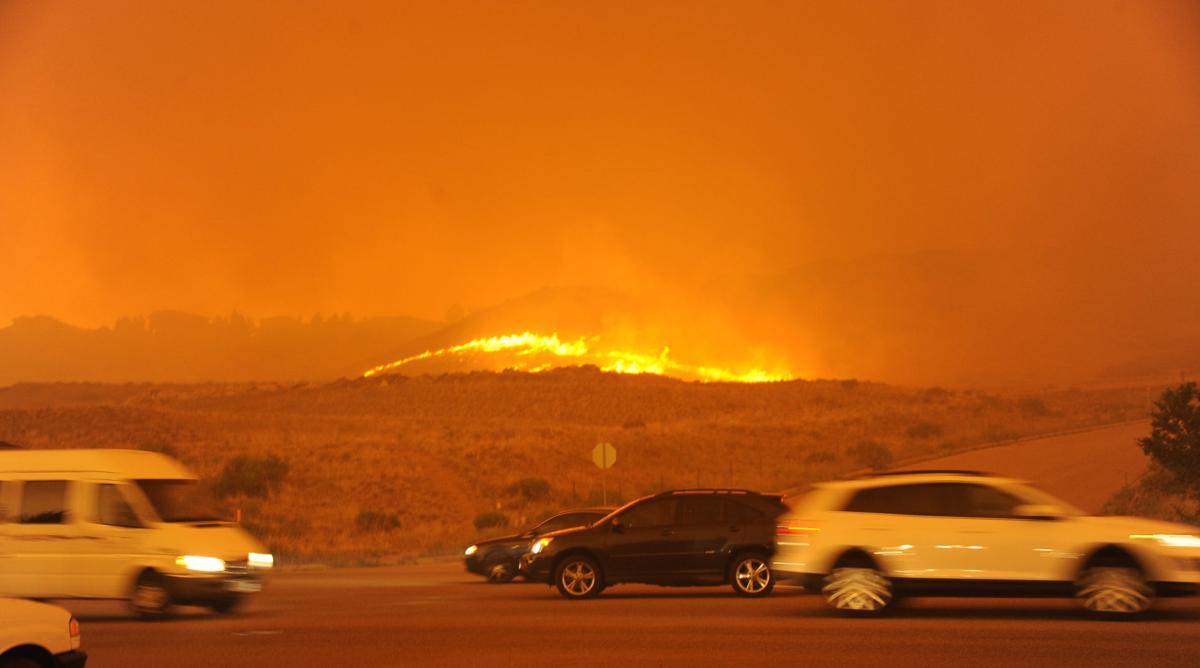 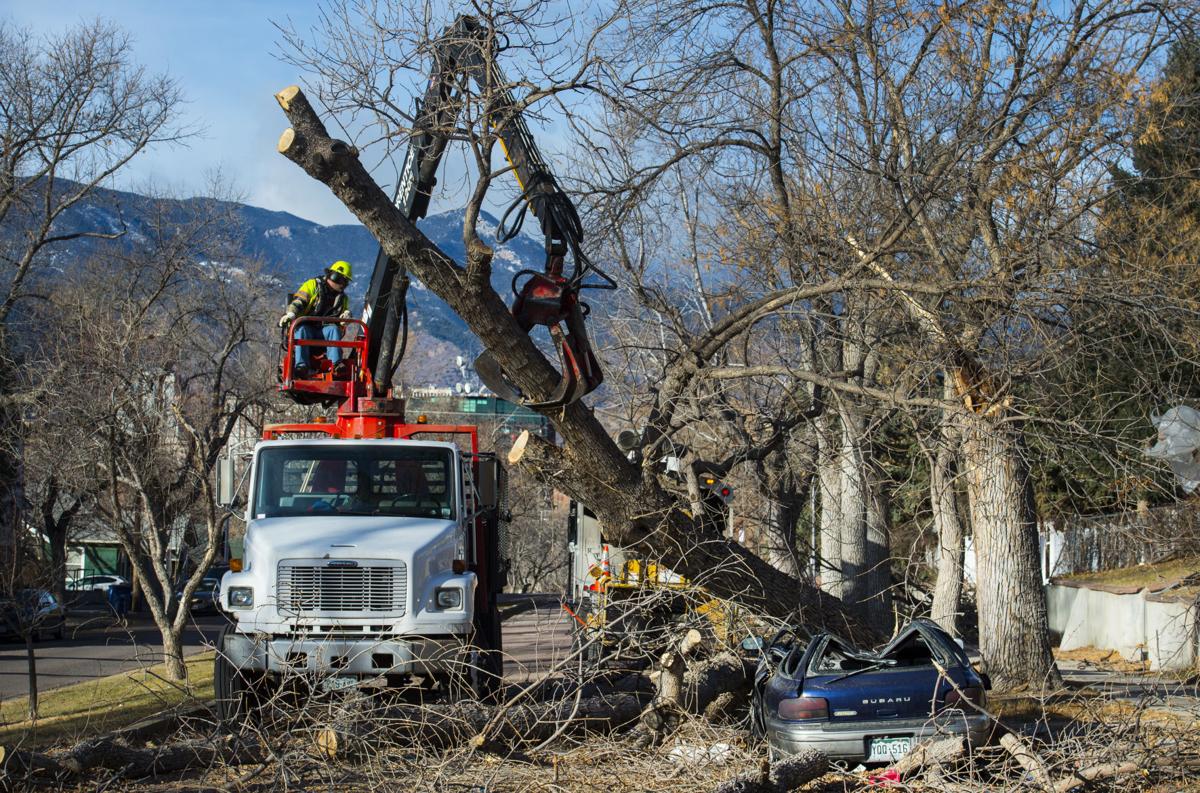 Greatest Maximum Wind Speed – Windy days are pretty common but the windiest day in Colorado Springs history happened on Jan. 9, 2017. The maximum wind gust reached locally was 101 mph and was recorded at Cheyenne Mountain Air Force Station. That same day a wind speed of 99 mph was recorded in Manitou Springs. The fastest wind speed ever recorded at the Colorado Springs Airport was 96 mph on Mar. 13, 2019. Source: National Oceanic and Atmospheric Administration