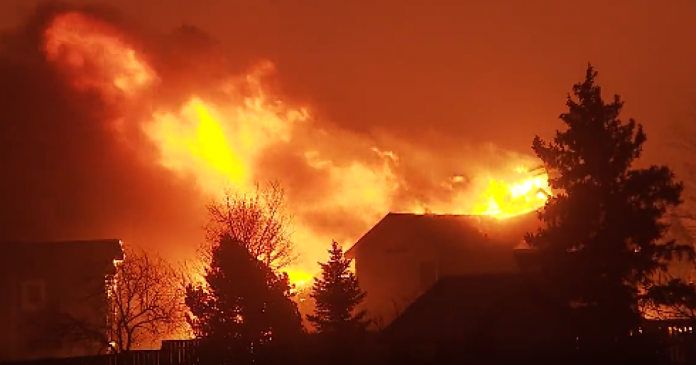 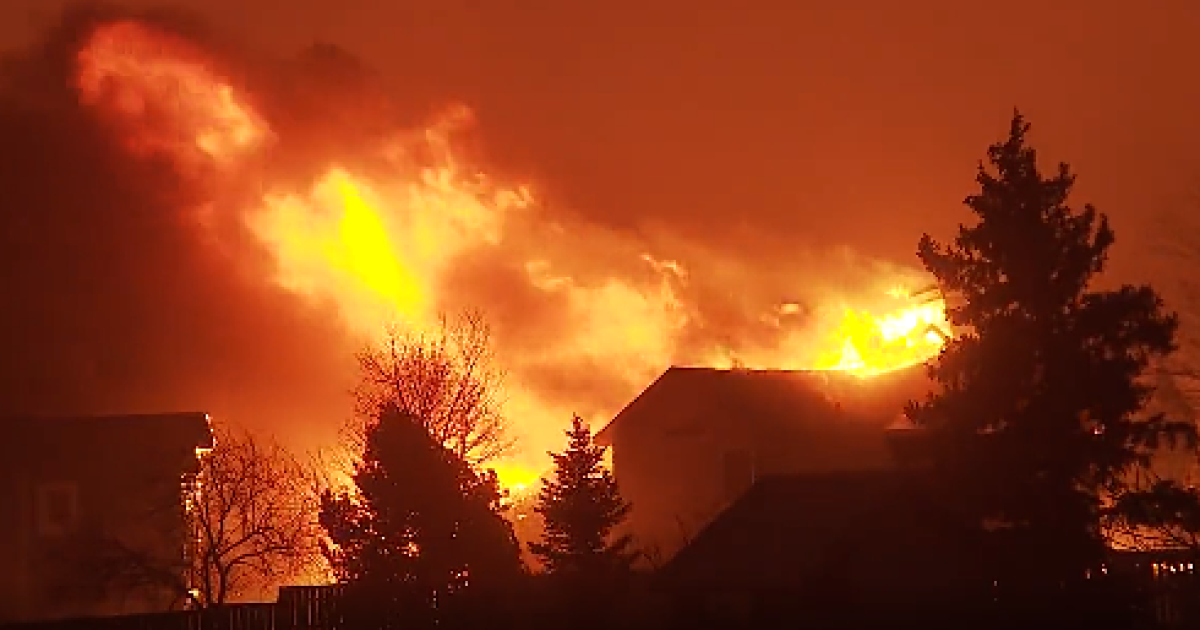 DENVER — A formal review of the emergency response during the Marshall Fire was published last Tuesday, six months after the tragic fire.

Victims who lost their homes that day, like Tawnya Somauroo, claim the report came out “very quietly.”

“I assumed there would be some kind of a press release or something or somehow that they were trying to communicate this to the fire survivors,” Somauroo said.

But, the public wasn’t notified about the report.

Mike Chard, director or Boulder’s Office of Emergency Management, said the different agencies who put the report together “could have coordinated that better, but it was more about getting this to each participating member … and then releasing it to the community.”

Chard worked on the 55-page report with the other agencies. He said it’s a review of the emergency response to the fire, which examined “what went well, what didn’t go well, what are the gaps and challenges.”

The report highlighted lapses in communication between local, state and federal agencies, which, in some cases, resulted in information being missed, resources that could have been utilized but weren’t and delayed responses to evacuating communities threatened by the fire.

In Louisville, some of the challenges included:

Some other notes for the response in Louisville include:

“We were never evacuated,” Somauroo said. “How we found out the fire was already in our neighborhood was that a neighbor around 1:20 [p.m.] came driving into the neighborhood beating the horn screaming, “The flames are on our side of the street. Let’s go.””

According to the report, communities in danger weren’t all evacuated at once to avoid traffic jams on roadways.

“We’re putting more effort into planning and looking at those evacuation zones and saying, “What is the largest area you can [evacuate] but still maintain some of that traffic flow?”” Chard said.

Similar challenges were also seen in Boulder County, according to the report:

The report also included recommendations on how to improve for each of the challenges experienced during the emergency response to Colorado’s most tragic fire.