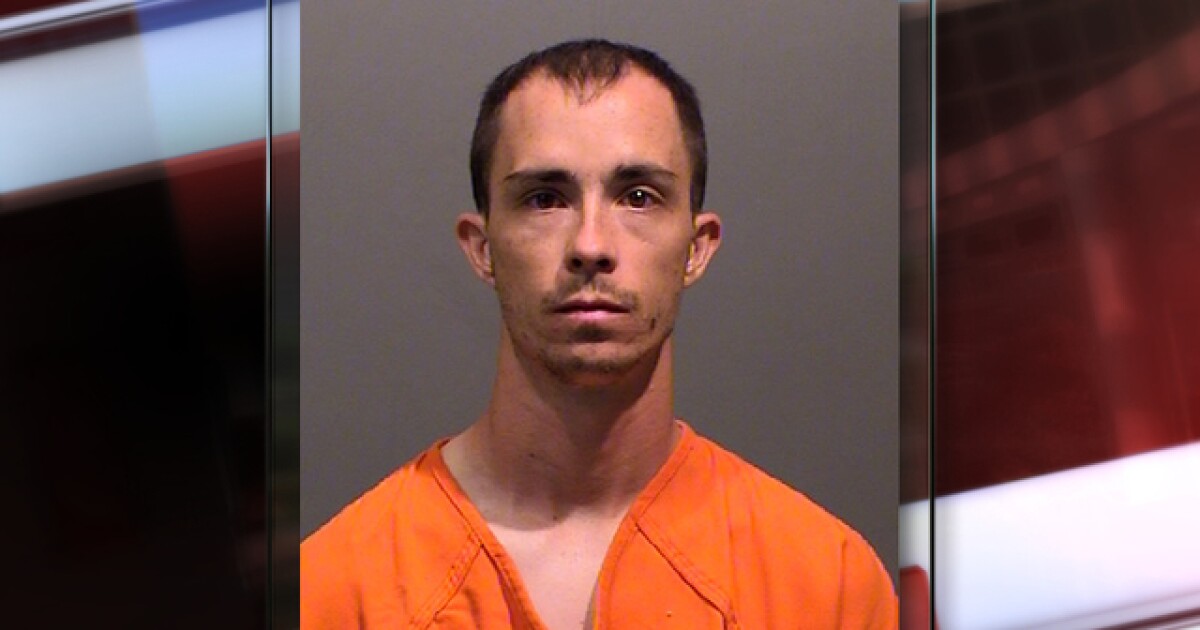 Delaney was arrested in September of 2018 after another law enforcement agency alerted the Red Rocks Community College Police Department to “a possible child pornography case” in which Delaney was the primary suspect.

Officers in Colorado from four agencies independently discovered Delaney’s computer offering child pornography for distribution online via a file-sharing program, according to prosecutors.

Delaney was placed on administrative leave and eventually fired by Red Rocks Community College once it was notified of the investigation. The college has campuses in Lakewood and Arvada.

A search of his home revealed electronic media containing graphic images of child pornography. Officers also discovered a shelf in Delaney’s bedroom that contained pictures depicting Delaney and a child, along with various notes and memorabilia involving Delaney and the child, prosecutors said.

Further investigation revealed that Delaney had access to another child. During the sentencing hearing, the court found that Delaney had engaged in a pattern of activity involving the sexual abuse of the second child and that he was grooming the first child for abuse.